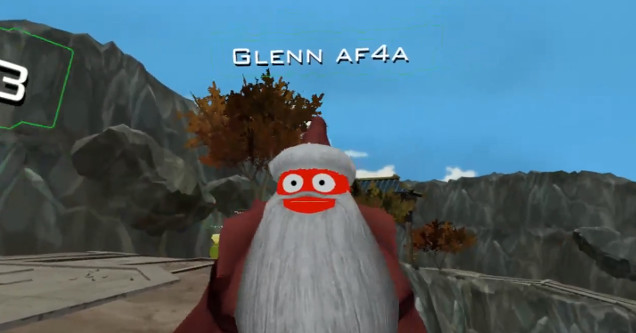 Just about everything I've seen of VRChat has been either hilarious or cringey. It's basically a goldmine for lols.

In this case, Twitch streamer pokelawls was just hanging out in one of the game's virtual reality lobbies when an anime-looking player approached him. You'll just have to see the rest for yourself. Just be sure to stick around for the suicide.

While we're at it, here are some of the best user reviews for this game on Steam:

i made friends with a collection of fatasses, mouthbreathers and traps

i honestly want to die

kermit the frog told me to jump off a cliff. 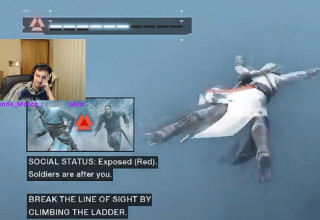