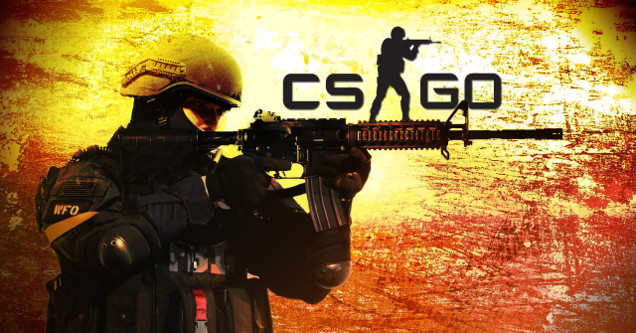 Just as Steam and PC gaming have begun to gain popularity in China, Perfect World is officially releasing Counter-Strike: Global Offensive in the country. With a population of over 1.3 billion people, tomorrow's release is a huge opportunity for the game to grow its audience.

Instead of just releasing the game, Perfect World has decided to market it in the most visible way possible: by lighting up downtown Beijing's sky with branded marketing.

Learn More: Read About The History Of Counter-Strike Here

More than four skyscrapers feature CS: GO lighting on them this week as part of a multi-million dollar advertising campaign. As a city with a population of over 21.5 million people, this will result in a huge number of impressions that has undoubtedly confused a lot of people who have no idea what CS: GO is.

Below are photos of the skyscrapers: 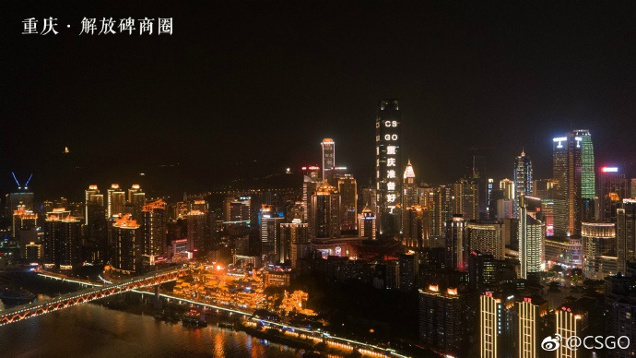 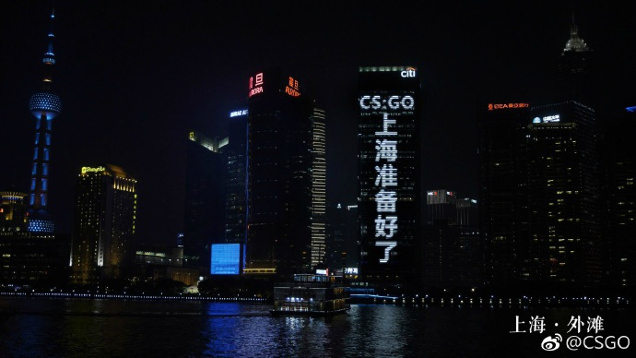 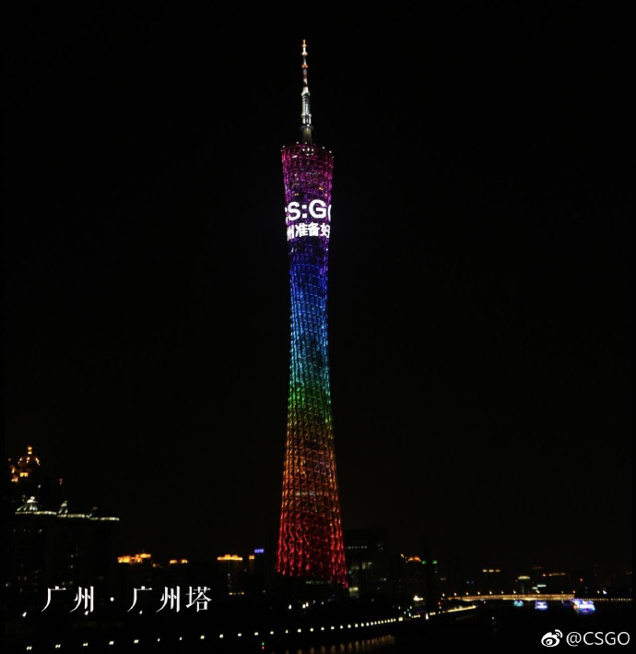 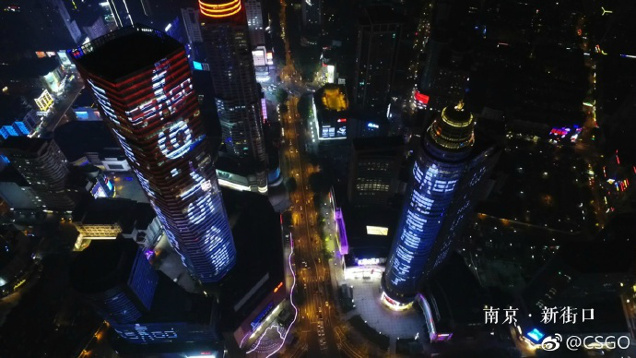 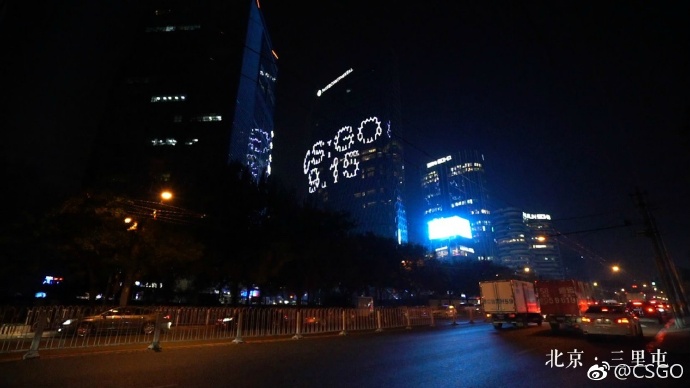 A video of the advertisements can be seen here.

China's eSports scene has had incredible success in recent years. League of Legends alone has over 50 million active players in the country. Because of this, it's become normal to see gaming related advertisements in public places such as subways, as in the case of the poster for this cool livestreamer:

Many Western CS: GO players are upset that the Chinese version of the game will have exclusive features, including superior anti-cheat and higher tickrate servers. Although these features may never come to North America or Europe, at least players in these regions have been able to play the game for the past five years.

Funny: Check Out These Counter-Strike Memes 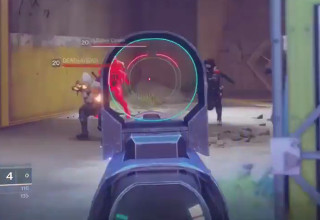