According to Ficker's GoFundMe page, Activision has filed suit against the indie developer over the name of his 2017 game, 'Warzone'. A lawsuit filed by Activision on April 8th claims, "Activision’s use and registration of the word marks WARZONE and CALL OF DUTY WARZONE do not infringe Defendant’s purported trademark rights in the title of its browser-based strategy game “Warzone.”

This is bullshit from @Activision. They're suing an indie developer who did a game called Warzone years ago (much before them). Of course the indie developer would win it, but he needs money to fight against the case.

Well, Ficker disagrees. And according to his GoFundMe, which you should read in full, he shows proof that people have been confused as to which Warzone is which.

A Twitch channel set up by Ficker for fans of his game is full of, you guessed it, people streaming COD: Warzone. And apparently, Ficker is constantly fielding messages from confused fans trying to access his game on their consoles, a place Ficker's Warzone cannot be found. 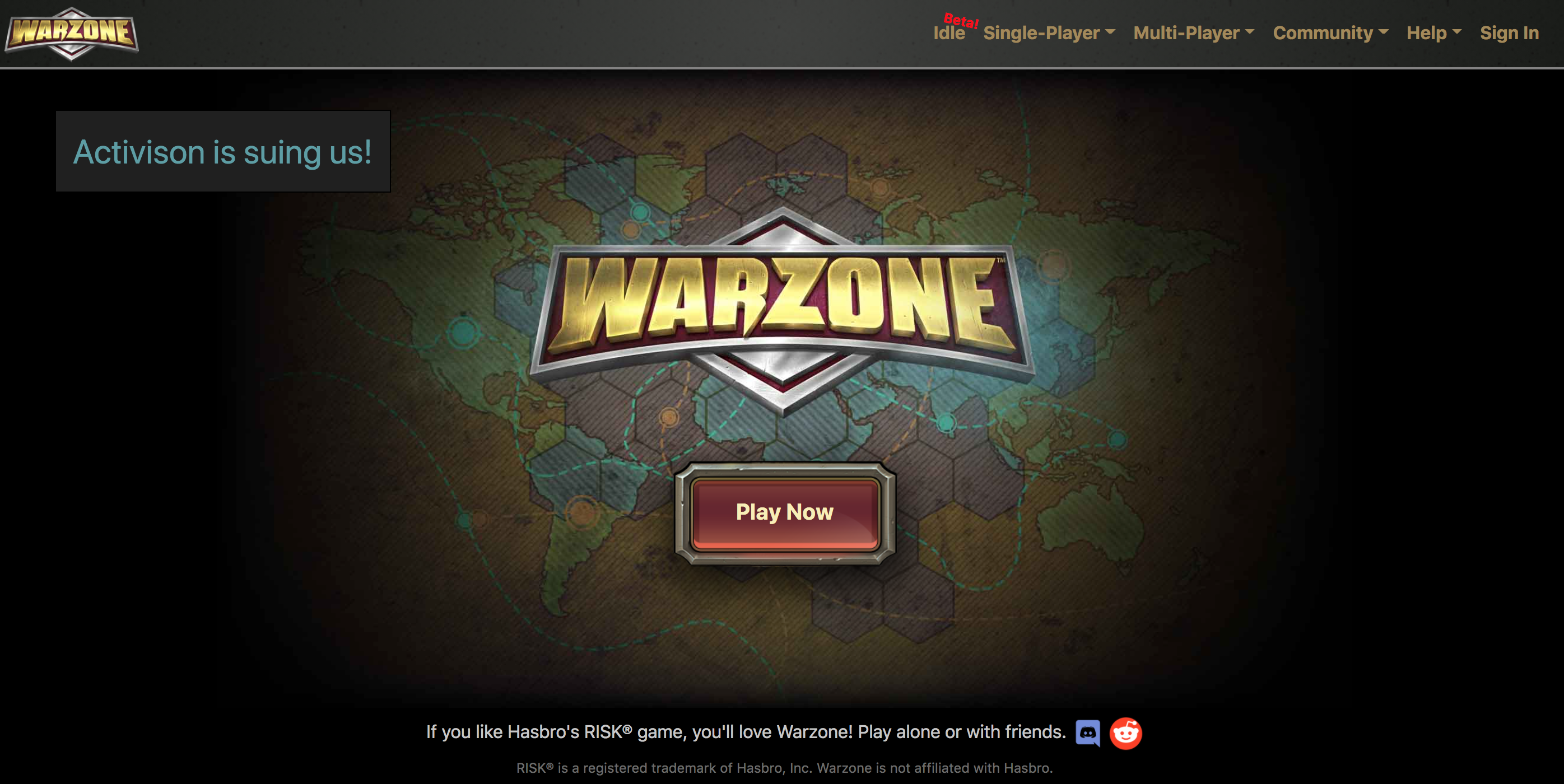 The lawsuit further states, "it is inconceivable that any member of the public could confuse the two products or believe that they are affiliated with or related to each other." And not to sound like a kiss-ass, but Activision does have a point, no one is going to confuse Ficker's 'Warzone', with the COD version. That is to say, anyone who plays 'Warzone' (2017) by mistake will quickly realize they're in the wrong place. 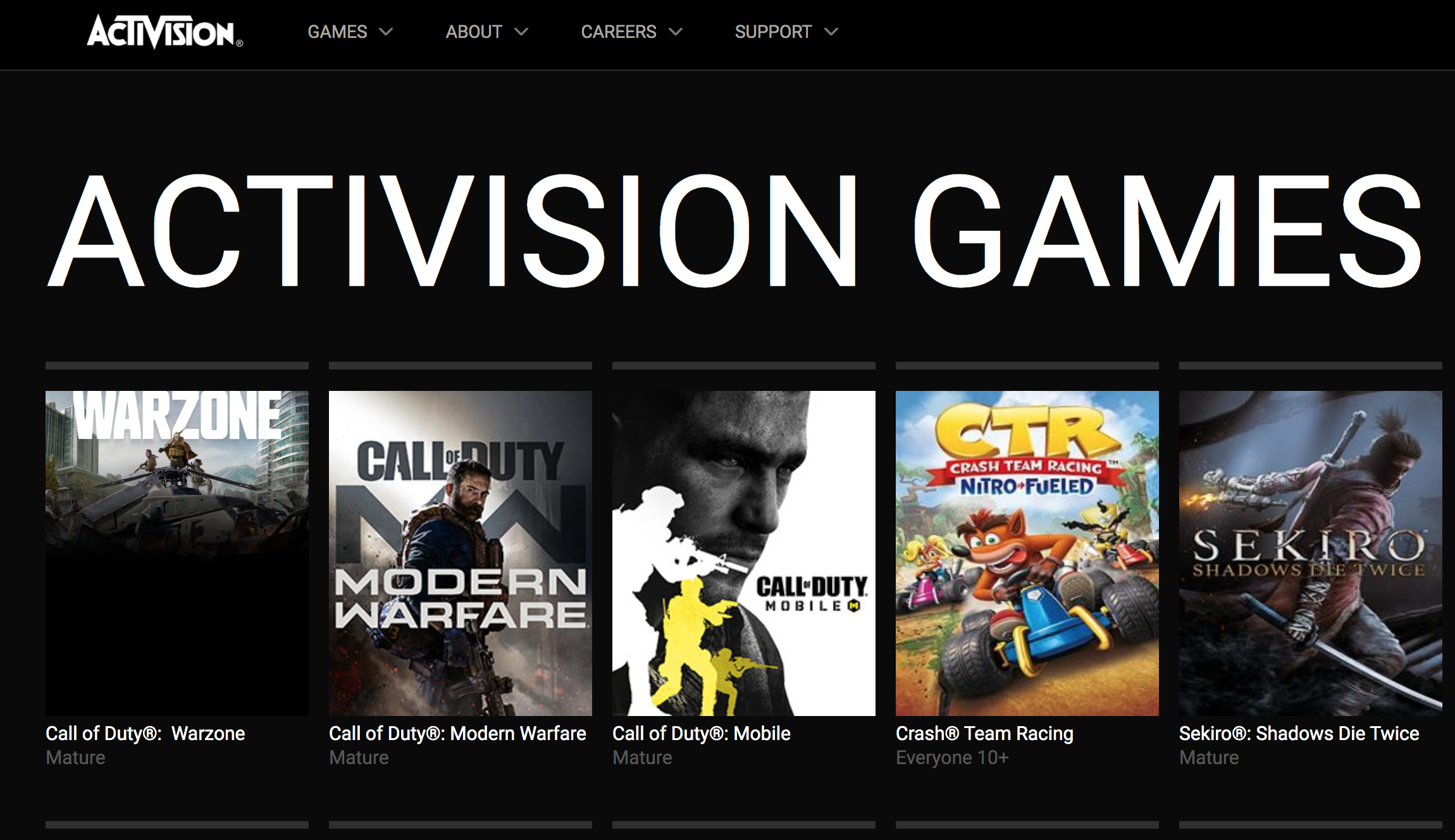 Still, people have confused the two, and Activision in part might be to blame.  On their site, the product image for Call of Duty: Warzone is cropped. The only COD title not to have the full name in the image, and there a number of instances where the marketing for COD Warzone, left out the COD branding. Obviously, this is not why people have mistaken the two, or why Ficker has filed suit, but Activision has really leaned into the Warzone brand, leaving Ficker's indie game under a mountain of mentions and articles about another game called 'Warzone'. 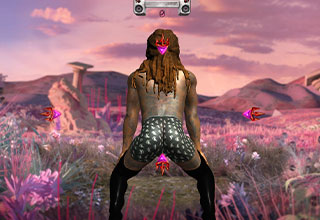