Happy Pride fellow gays, from your bff's here at Raytheon Technologies, where we strive to take out civilians indiscriminately, regardless of their sexual orientations.

This is how major corporations look when they bend over backward, or forwards, for a little extra dough during the month of June. And it seems Injustice 2 has learned a lesson in how far is too far.

According to Kotaku, Injustice 2 held an event where they encouraged users to beat the crap out of Poison Ivy who is a canonically bi-sexual character thousands of times. 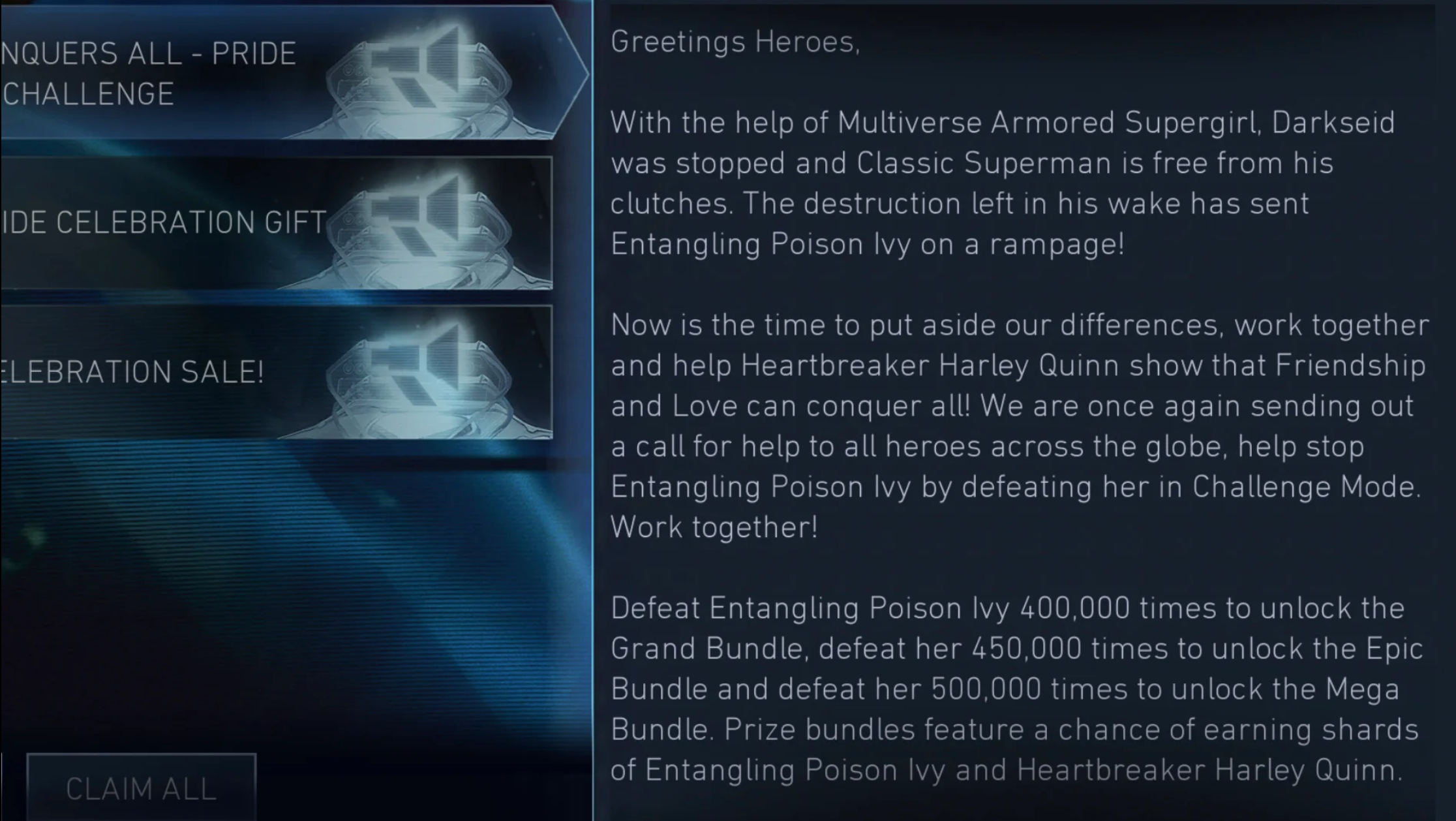 Many people quickly pointed out how tone-deaf the event was, especially when it was meant to 'inclusive'. The DC Comics game has since apologized and while most people can forgive, few will forget just how dumb the idea was.

At least they changed their avatar to a rainbow, that way we know they're serious about LGBTQ+ issues.  So while the event has been shut down, now that you know Poison Ivy is bi-sexual, you can go and shoot your shot. Or beat the shit out her, you know, because she's a fighter in a fighting game, just don't do it in June, you bigots.

Rewards earned from this Challenge will not be removed from your profile and will be sent tomorrow after it’s complete. 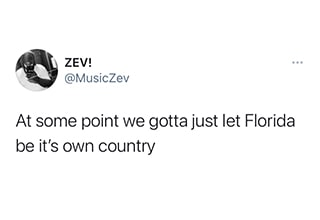 NEXT ARTICLE Florida Doesn't Care What You Think about It, Cletus Driving Boat Yeets Himself Out of Lake