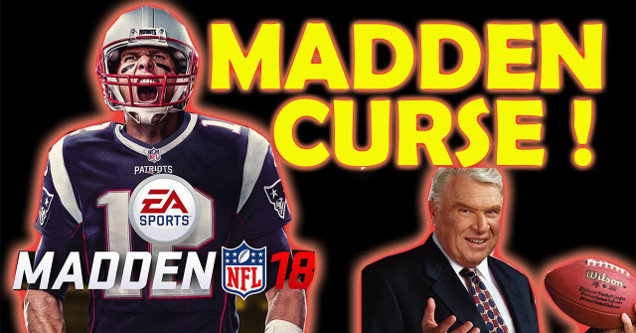 For almost as long as EA has been making Madden NFL games, so too has existed the infamous Madden Curse.

As legend goes, any player featured on the cover of a Madden NFL game is doomed to the kind of misfortune that even Mr. Bean would be afraid of, misfortune that annually includes severe injuries and heartbreaking losses in the months following their immortalization in Madden NFL's catalog.

As much as it's easy to dismiss as lunacy in the same way as people who avoid shaving their beard or leaving a lucky jersey unwashed, the track record is quite compelling. Here's a quick breakdown that simplifies the history of the Madden Curse:

2001: Eddie George - Statistical decline and a dramatic fumble at the 2001 AFC Divisional Playoff game that cost the Titans a Super Bowl appearance and made his name hard to remember.

2002: Daunte Culpepper - After a record season he struggled in the year he was featured, and suffered a career altering back injury at the end of the season.

2003: Marshall Faulk - Suffered an ankle injury that significantly impacted his performance in his final seasons.

2004:  Michael Vick - Stricken with a fractured right fibula during a pre-season game that effectively destroyed the Atlanta Falcons for that season. Soon after he was charged with a felony for illegal interstate dog fighting as PETA members worldwide cried in agony.

2006: Donovan McNabb - Suffered a hernia that was later aggravated during a game against the Dallas Cowboys and ended his season.

2007: Shaun Alexander - After a statistically dominant season, he was hit with a foot fracture that would contribute to diminished stats once he returned, and an early retirement to the golfing greens.

2008: Vince Young - Had a quadriceps strain that made him miss a game, and soon after he lost his starting QB position to a guy named Rusty Smith.

2009: Brett Favre - Had a torn biceps tendon that required a procedure to repair. Served his final few years in dramatic fashion, including a painful loss to the New Orleans Saints in the 2009 AFC Championship game and being caught sending dick pics to a lady who wasn't his wife.

2011: Drew Brees - Enjoyed a knee injury and a harsh defeat against the Seattle Seahawks in the first round of the playoffs.

2012: Peyton Hillis - Hamstring injuries, a strep throat, and sprained hip made him wish things were like they used to be.

If nothing else, just look at the chart below to see how EA has had to significantly lower featured player's stats because they perform notably worse in the seasons after being featured on Madden. 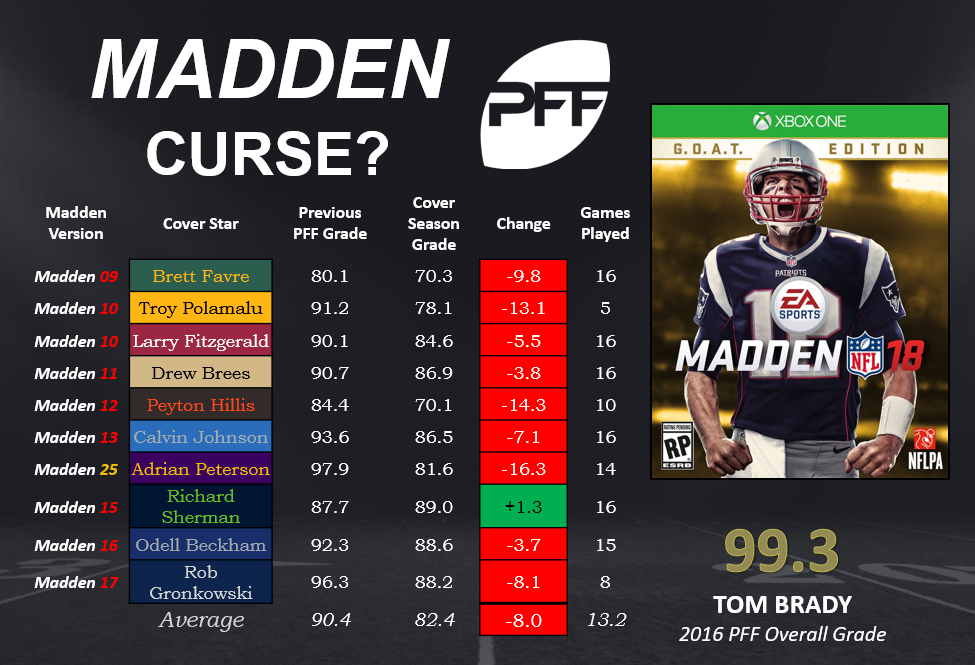 This season Tom Brady was featured on the cover of Madden NFL 18, after two decades of domination where his team has appeared in more bowls than guacamole. It's been a long time coming and well-deserved, but when EA announced his cover art there was already talk amongst Madden addicts about how it would affect his legacy.

Sure enough, last night Tom Brady and the Patriots lost versus the Philadelphia Eagles. It was a particularly rough loss, too, the sort of thing people are losing sleep over. For Patriots fans the horror is that there's a chance that Brady won't be around next year; he's 40 now, and breaking into old man territory. This was a chance for him to cement his legacy as one of the most untarnished in American Football history, and ride into the sunset with more Super Bowl rings than one hand can wear (six).

Moreso, there were a couple events during the game that didn't make him look so good, namely his inability to catch a perfectly thrown pass from teammate Danny Amendola that later trended on social media, especially since Brady's wife Gisele has joked about him not being able to catch passes before.

Gisele: MY HUSBAND CAN'T THROW IT AND CATCH IT!

Naturally, Tom Brady has been featured in countless memes since the loss, namely because a lot of people hate the Patriots. The memes poke fun at Brady's most painful moments during the game, the Patriots' history of alleged cheating, and particularly the botched catch mentioned above.

Whether or not Tom Brady will return next year is yet to be decided, but for now the Madden Curse lives on. 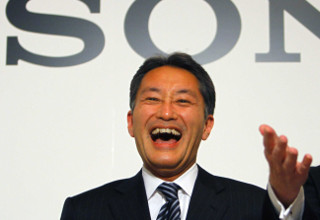