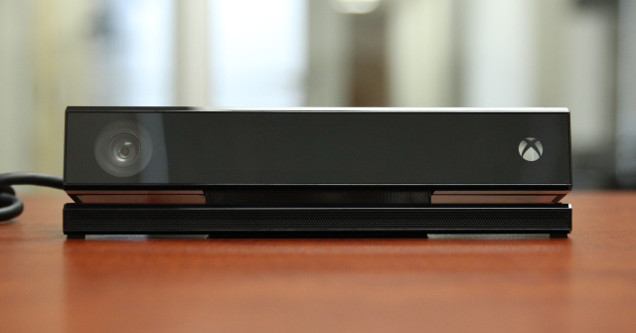 When Microsoft took to the stage in May 2013 to reveal the Xbox One, it bet big on Kinect. Building off the financial success it had with the technology during the Xbox 360 days, its investment was far-reaching in anticipation that it could make waves in the gaming industry in a way similar to the Nintendo Wii's motion controllers.

That bet never paid off. In-fact, it cost the company a valuable position, as its gaming market share has dwindled dramatically over the past four years.

Yet, up until mere months ago you could still purchase a standalone Kinect, and up until today you've been able to buy an adapter that allows the device to work on the newer Xbox One S.

That changed today with Microsoft's announcement that you can no longer buy this adapter, effectively bidding adieu to Microsoft's biggest blunder of this gaming generation.

If you have a Kinect, you can still use it with the games that support it. However, there are no new games coming out that use the technology, and there's no way to buy a new one. RIP Kinect.

Also Read: The PS4 Pro Isn't Good Enough In A World Where Xbox One X Exists

Heading into the next generation it'll be important for Microsoft to establish Xbox as a gamer-focused brand, something it's been great at during the past couple years. Things like backward compatibility, powerful hardware, and investment in new IPs will be major keys to the future of the brand.

The release of the Xbox One X/PS4 Pro indicate that it'll be a couple more years before we see the next generation, so don't expect anything soon. 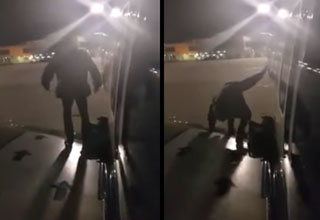