The 2020 Olympics are here and during last night's opening ceremony Japan kicked off the games in true Japan fashion, with a plethora of video game songs and soundtracks.

Viewers who were up in time to watch the event noticed familiar songs as each participating nation walked into the arena. Songs from iconic franchises such as Sonic The Hedgehog, Final Fantasy, and Nier, played as flag bearers led their teams into the 68,000-seat stadium.

The ceremony also featured a live drone show depicting a globe high above the stadium. Which, in our humble opinion is a much better way to light up the sky than with boring fireworks (yawn).

In addition to drones, the ceremony also featured dancing, as all Olympic ceremonies do. Which if we're being honest the dance numbers are usually kind of frightening.

But we don't care about those things. We only care about what songs were played, and yeah by now you know there was a heavy emphasis on video game music. Here is the full tracklist of all the songs Japan featured in the opening ceremony and you'll notice something funny, there isn't a single Nintendo song, interesting. 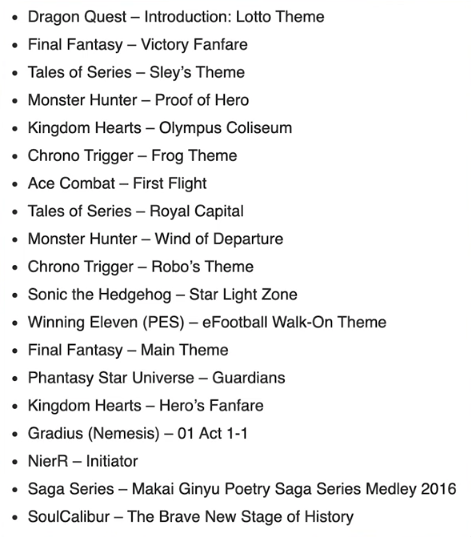 Fans were more than impressed with the inclusion of some iconic soundtracks and couldn't help but document the event.

So if you missed it here are some clips to give you an abbreviated opening ceremony experience.

Of course Japan would start the Olympics parade of nations with the theme to Dragon Quest pic.twitter.com/gjdbwMENfw

Then the victory theme to Final Fantasy pic.twitter.com/v4JtskVcx8

Back to Final Fantasy as Qatar enters pic.twitter.com/FmfCGP7jOG 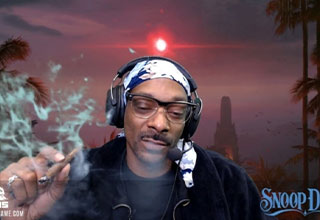