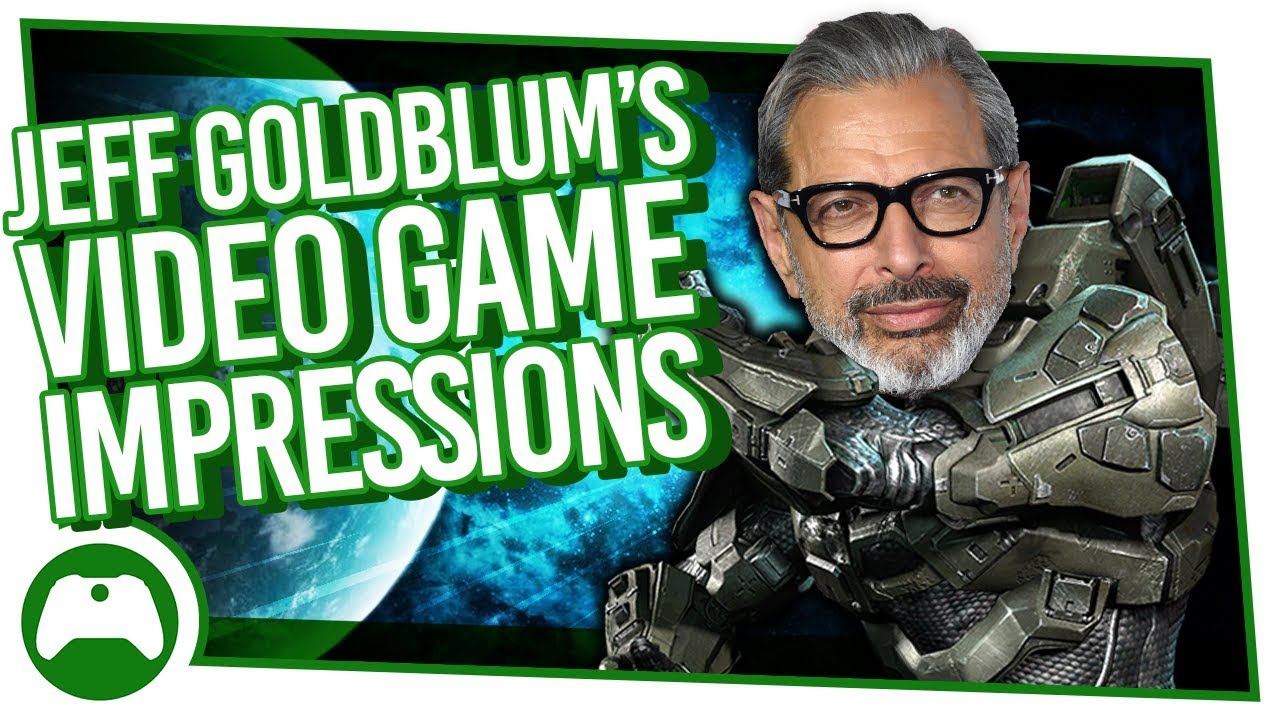 In just a couple months Jeff Goldblum will star in his first video game role in decades. That game is Jurassic Park Evolution, and it's actually looking very good, to a point where Jeff awarded it "10 Goldblums out of a possible 10 Goldblums".

Despite this, Jeff isn't a gamer; not even close. To a point where he isn't familiar with the famous "SNAAAAAAAAAKEE!?" game over screen in Metal Gear Solid or Big Smoke's Order in Grand Theft Auto: San Andreas.

Nonetheless, he was asked to read out more than a dozen lines from popular video games in a recent piece with UNILAD Gaming. The result was just what you'd expect: another entertaining couple minutes with Jeff Goldblum that reminds us why he's one of the most interesting people in the entertainment industry.

Below you'll find timestamps for all the impressions, along with the full video:

Jurassic Park Evolution is an upcoming theme park strategy game not too dissimilar to RollerCoaster Tycoon. While people who visit your park might not be able to experience 200 foot drops, dinosaurs can break out of their barriers and eat them, which is way cooler. The game will release in June for PC, PS4, and Xbox One, and you can be we'll be livestreaming it at release. 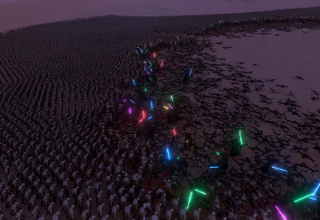