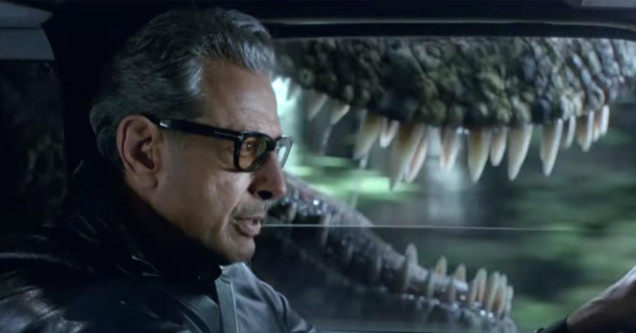 In case you didn't know, a new Jurassic Park game is in development. It isn't just some lousy project, either. Frontier Developments is making Jurassic Park Evolution, the same studio behind Elite: Dangerous and Planet Coaster.

Yet really the most convincing piece of the project is news that Jeff Goldblum will be featured in the game, serving the role of Dr. Ian Malcolm just as he did in the original films. The information was released as part of a new game trailer released specifically to hype the game leading up to its debut later this year.

He won't just make a guest appearance, either. "I'm going to be with you the whole game" said Goldblum in the new announcement video, "I highly recommend it. It gets 10 Goldblums out of a possible 10 Goldblums. That's my highest rating."

Jeff Goldblum has earned a number of fans over the years for his unique personality, which is perhaps best demonstrated whenever he's a guest on Late Night with Conan O'Brien.

In Jurassic Park Evolution players will make tactical decisions as they attempt to manage their own Jurassic World. Goldblum as Dr. Ian Malcolm will guide players through moral choices throughout the game. 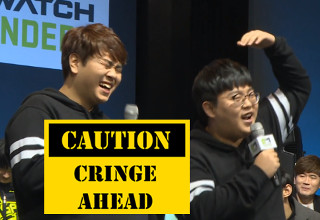