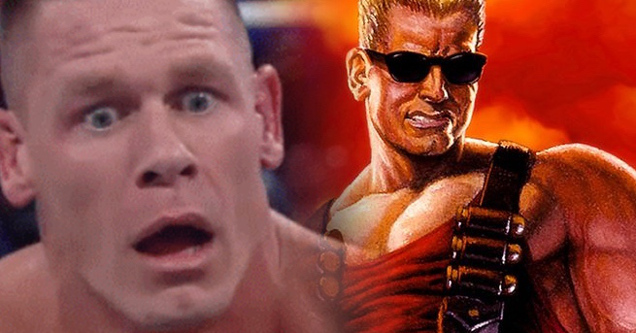 Duke Nukem was one of the biggest names in gaming during the 90's, but hit turbulence at the turn of the century during development of Duke Nukem Forever. The game would take more than 10 years to develop, eventually finding its way onto store shelves and unfortunate consumers' homes in 2011.

Since the last game was received very poorly, many are skeptical that the IP will ever see the light of day again. While plausible that there will never be another game released, it looks like at the very least there will be a film.

Platinum Dunes, a company run by Brad Fuller and Michael Bay, is looking to produce a Duke Nukem film, and has a horrible script ready to go. It's currently staffing up its cast roster, most notably by trying to cement a deal with WWE wrestler John Cena to star as the Duke himself. 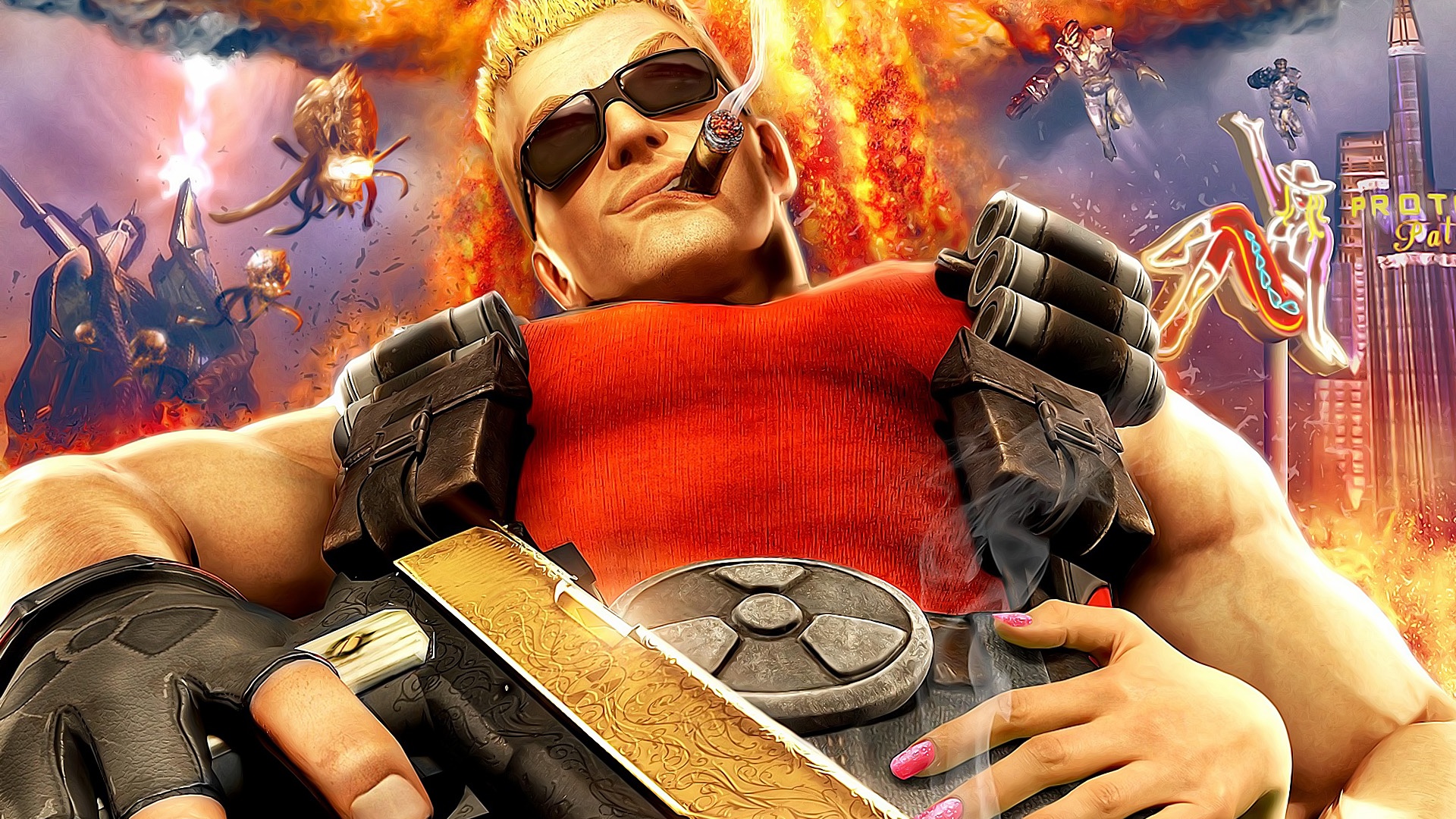 While a good fit for the role, there's a good chance John Cena won't be interested. Most recently he's been starring in multiple film roles per year, most of which have been well-received, from Tour de Pharmacy to Psych: The Movie.

And ultimately, how interesting could Duke Nukem really be as a film? The games were never story-centric, and the only thing that make sense is to turn it into a flashy action film centered on killing aliens and big explosions. Do any 90's kids really want to watch that?

Duke Nukem recently celebrated its 20th anniversary with a remaster release titled Duke Nukem 3D: 20th Anniversary World Tour. It's actually pretty good and worth checking out if you want to experience one of the 90's biggest hits in modern context. 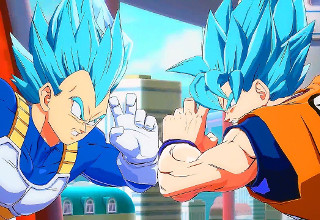