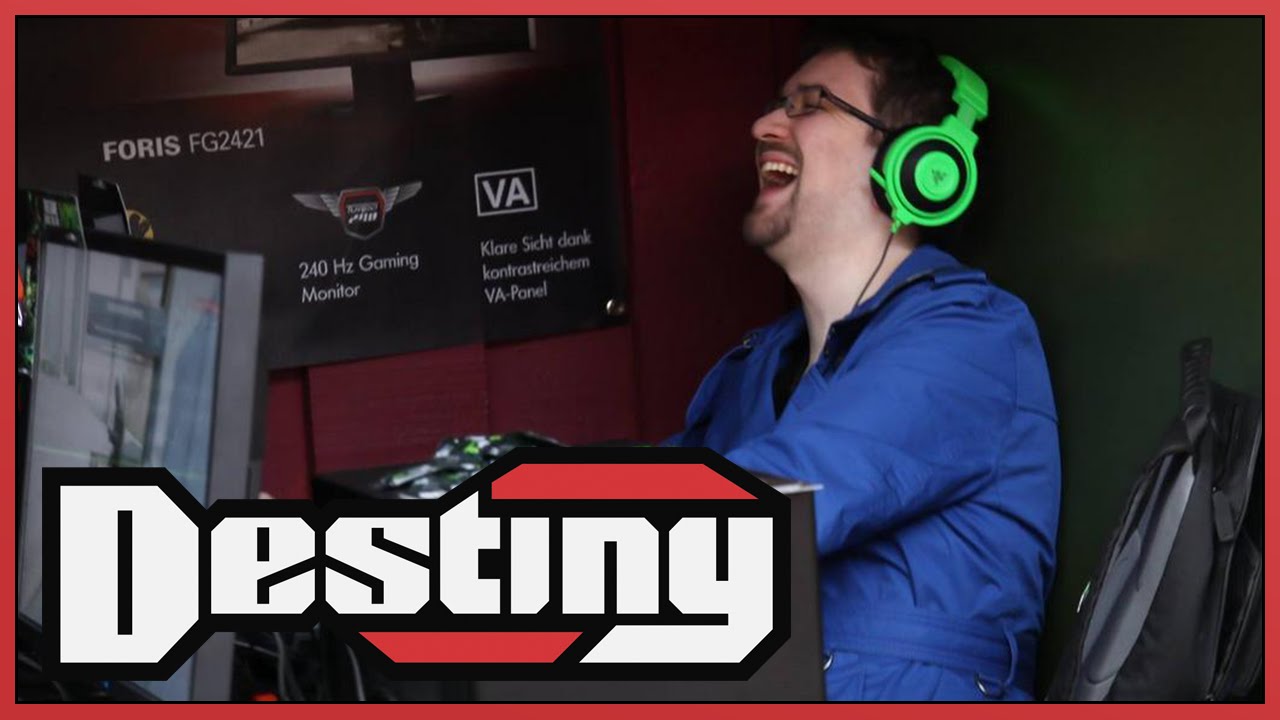 Justice always prevails. Or at least in the case of a story this week where a kid tried to DDoS a popular Twitch streamer.

The streamer in question was Destiny, one of the site's most popular channels with over 207,000 followers. A young kid apparently doesn't like him so much, because he paid for a botnet DDoS service to bring the stream down during primetime.

However, the kid wasn't smart enough to prevent his pride from getting in the way. Shortly after the DDoS he bragged about the attack on Skype with some friends. Destiny and his viewers were able to trace the information he posted, which was linked to several social media accounts, to find his home phone number.

With this Destiny was able to call the kid's father, who immediately answered the phone. Then the following happened:

Yes, the video cuts a little short since Destiny ended up muting the audio, but what ended up happening was after a brief explanation the father was pretty pissed at his son. He said he'll "have a word with him" and that the kid had issues with this sort of thing "on the PlayStation before". 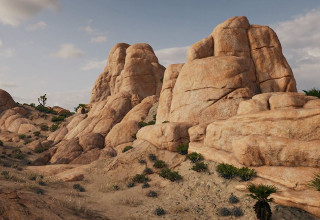