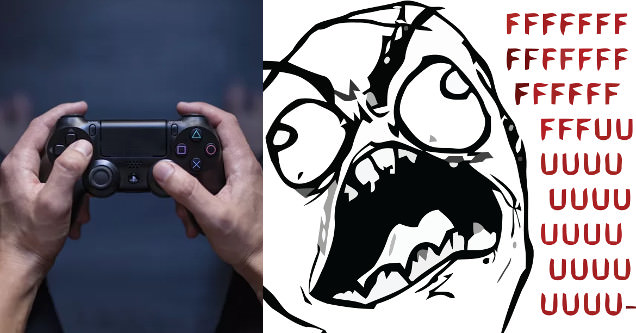 If you thought the samurai girl who tried to slice and dice her gaming addict boyfriend was bad, wait until you get a load of this.

ABC7 reports that this week that in Mississippi a 9-year old boy got extremely upset when his 13-year old sister wouldn't hand over a gaming controller. Instead of using the communication skills he learned while playing story-driven RPGs like Mass Effect and Fallout 4 to get his way, he instead chose violence.

The local police department states that the boy then grabbed a .25 caliber gun and shot his sister in the back of the head.

The Monroe County Sheriff Cecil Cantrell has confirmed that the young girl died soon after arriving at Le Bonheur's Children's Hospital in Memphis, Tennessee. Authorities are reportedly unsure how the boy got the gun, which is ridiculous considering there aren't many options for a 9-year old to get a gun. Get with it, investigators.

This violent story is one of many related to gaming this year, and are sure to get featured in Trump's next violent video game montage.

Can't we all just get along? 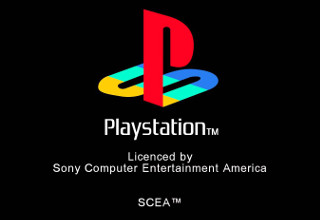