Two LAPD police officers are to remain fired after a court upheld their 2017 termination for ignoring a call for backup to a robbery-in-progress to instead chase a Snorlax outside their beat area in Pokemon GO.

The bizarre story has only just surfaced in the wake of the ruling which concludes the multi-year quest to have their firing overturned. In a petition filed by the officers last week, former officers Louis Lozano and Eric Mitchell claimed that the city acted improperly by using in-car footage of them discussing whether or not to respond to a call for backup by a fellow officer at a robbery-in-progress or instead venture outside their beat area to try and catch a Snorlax.

The in-car footage reportedly shows the officers discussing the call, which they had initially claimed to miss due to the "loud urban environment" when later speaking with a detective investigating the matter, and shows them fighting another pokemon, a Togetic, while conversing about battle strategies. The officers argued that by "fighting" they had meant sharing the information about the togetic with other players in a companion app -- why former officers Lozano and Mitchell would deem that more acceptable is unclear. 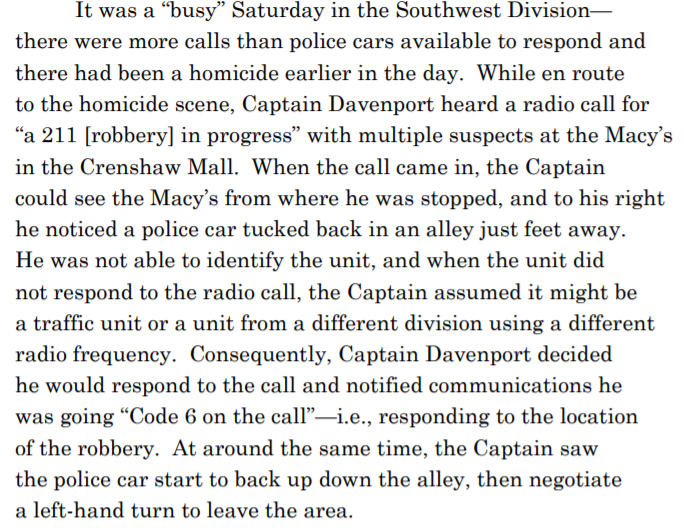 Hilariously, while the two officers were playing hooky and ignoring calls for backup from their Sergeant, Jose Gomez, they were spotted by a police captain en-route to a homicide as the call for assistance came in. They were also parked in an alley with a line of sight to the actual robbery.

The court upheld their firing, maintaining that the City of Los Angeles had not acted improperly when using the in-car footage to justify their firing. It is unknown if the former officers have managed to catch a Snorlax in their time off. 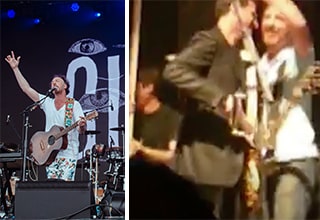