On January 17th,  professional Call of Duty player Seth 'Scump' Abner announced his retirement after an 11-year career. The OpTic legend has a world championship, two X-Games gold medals, and 31 major tournament wins and wraps up his career as the second most winning COD player of all time. Many rightfully consider him the goat of COD.

People in the Call of Duty community are paying their respects to Scump, from heartfelt messages to personal anecdotes. Gaming personality Jake Lucky had a different idea, however, and created the hashtag ShotgunforScump, after which, he posted a video of himself shotgunning a beer on Twitter. The thread has blown up with gamers everywhere shotgunning a beer in Scump's honor.

So instead of pouring one out in honor of Scump's career, grab a can, poke it with a key, and down that thing as fast as you can. 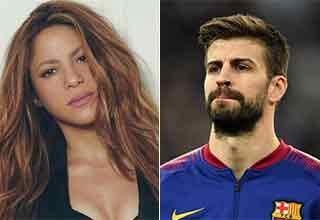