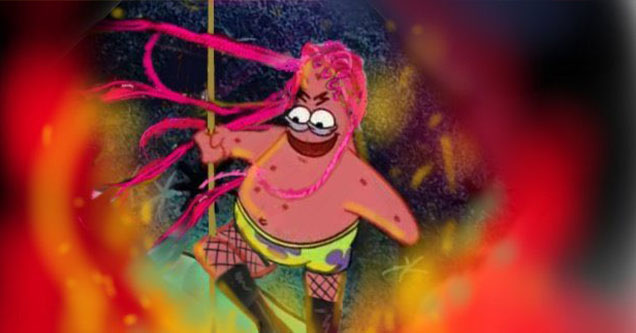 Lil Nas X is the musical equivalent of Subway bread. Which is to say, that he's mostly full of sugar, and by Europe's standards, not technically bread.  Which is why American's are so divided over him, we love things that are bad for us, sugar most of all.

You're probably aware of the drama his music video, 'Montero (Call Me By Your Name)' started after its release the other week. A scene of Lil Nas X sliding down a stripper pole to hell, before giving Satan a lap dance, rubbed many people the wrong way. But that wasn't all, no, a limited edition release of a blood-dipped shoe containing real human blood, or supposedly, was enough to prompt a lawsuit from Nike.

And while this isn't a review of his music video or the 'demon blood' shoes, which Nike has settled out of court over, they should be mentioned, as, Lil Nas X has released a follow up 'video game' to go along with his #1 song.

MY NEW GAME “TWERK HERO” IS OUT NOW! CAN U MAKE IT THROUGH ALL LEVELS?! pic.twitter.com/Juhr1jiZx4

The game is called, 'Twerk Hero' and involves players smashing arrows with Lil Nas X's butt. The game isn't that easy, and while I only played for a few shakes, it felt really poorly put together, and what I can only describe as cheap. 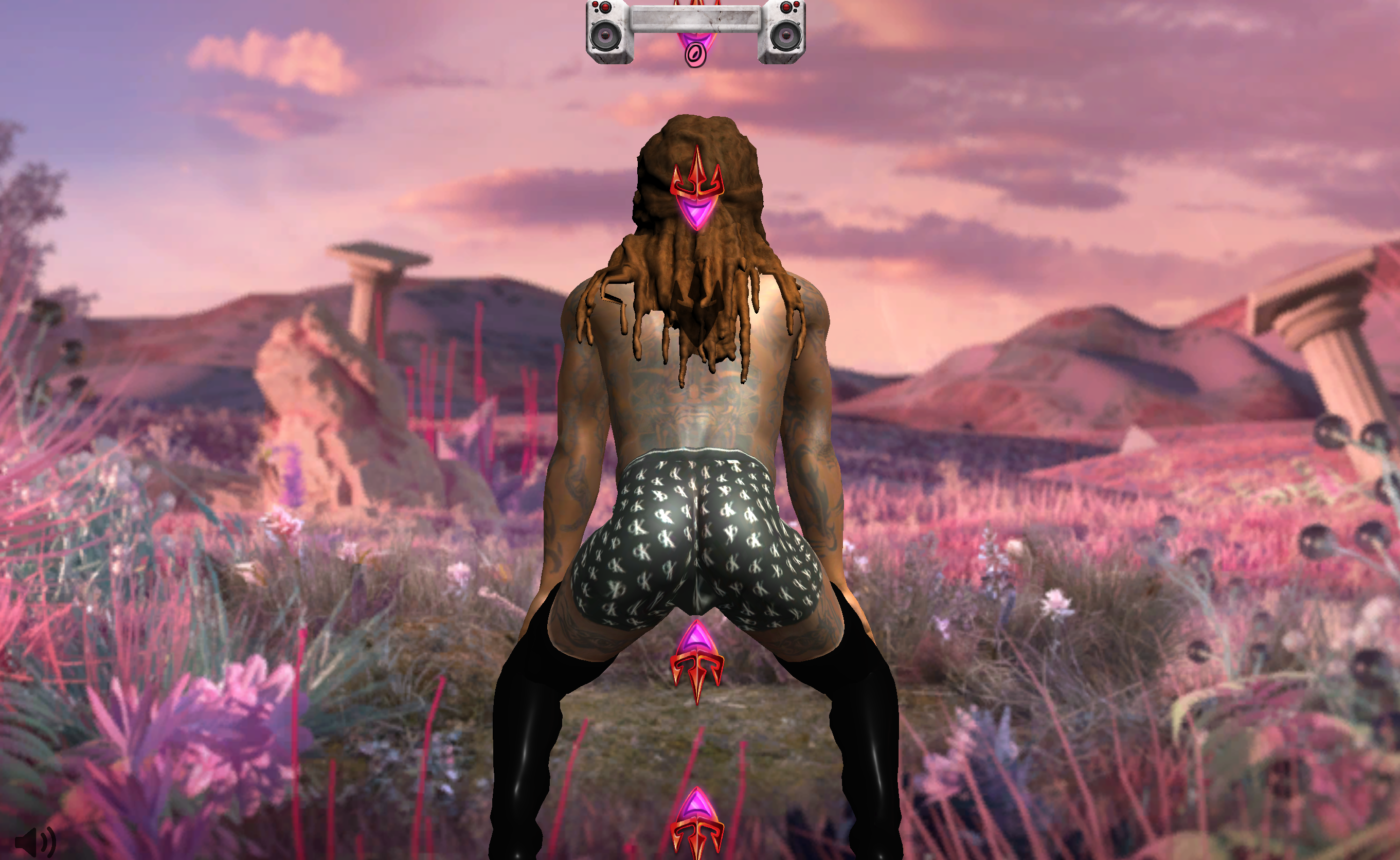 You know video games have become a breeze to make when they can be slap together for any occasion. So I wouldn't call this a video game per se, and more of an interactive music player, because while you play, you guessed it, Montero plays in the background. 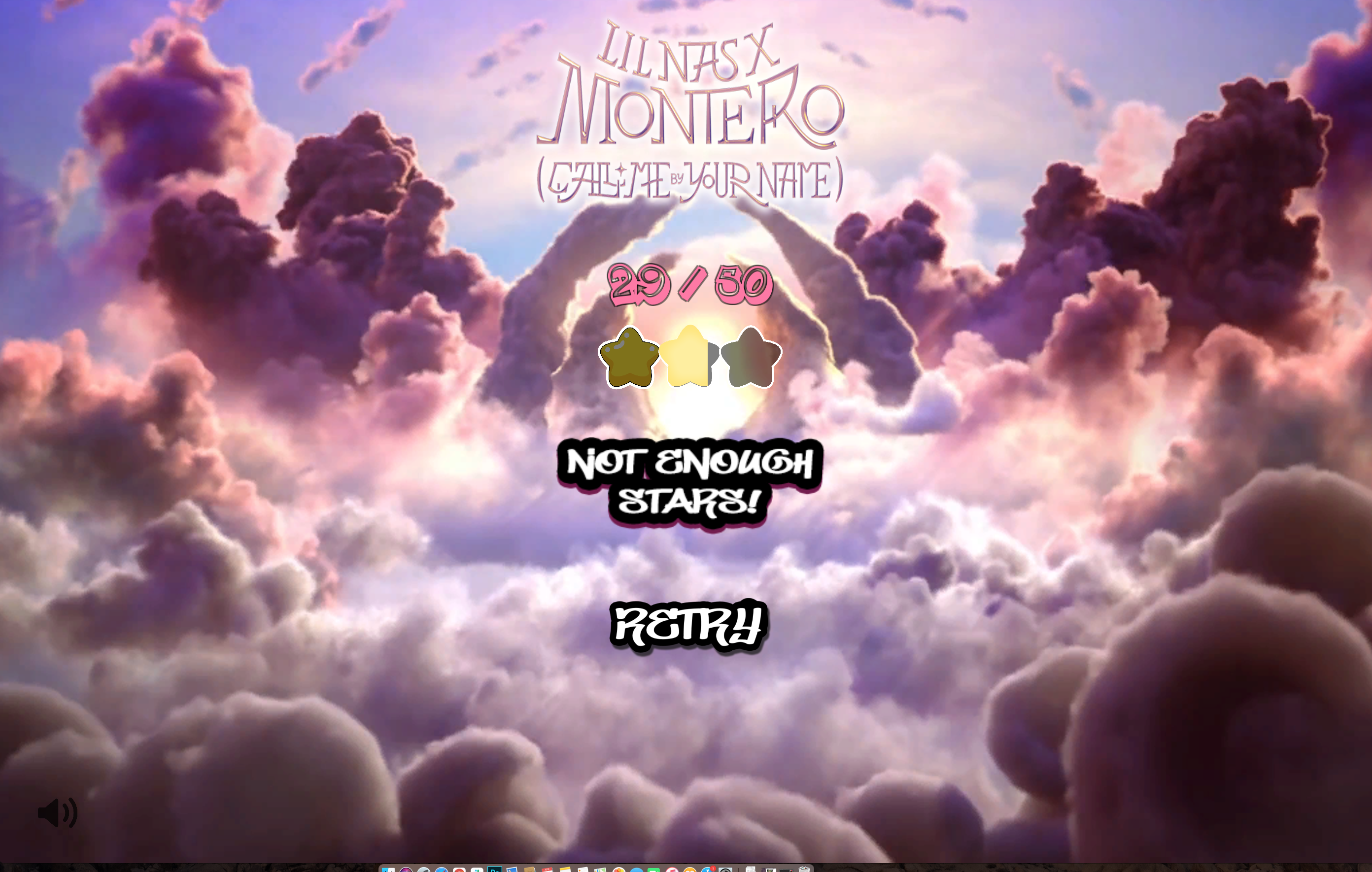 What makes Lil Nas X like sugar, ie bad for you in too many quantities is perfectly showcased through his shitty Twerk Hero game. There is no substance, besides what can cause a reaction. In sense, he has turned the conservative outrage machine against itself, opting to lean his full weight, not on musical artistry or creativity, but instead on whatever will create the most cancel culture op-eds in The Daily Wire.

Years of "they're canceling Christmas'', gets countered with, "wait I thought you said gay people were going to hell anyway, what's your problem with me twerking on Satan'', and thus we have lost sight of our goals. To either have a coffee without converting to Islam or watch a music video without having the urge to buy a limited edition "SaTaN NiKe ShOeS" with real blood. 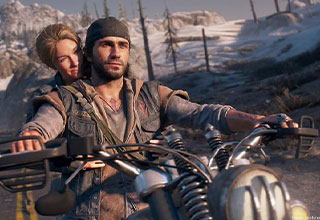 NEXT ARTICLE Sony Turned Down 'Days Gone 2', Will Remaster 'TLOU' for PS5 Instead