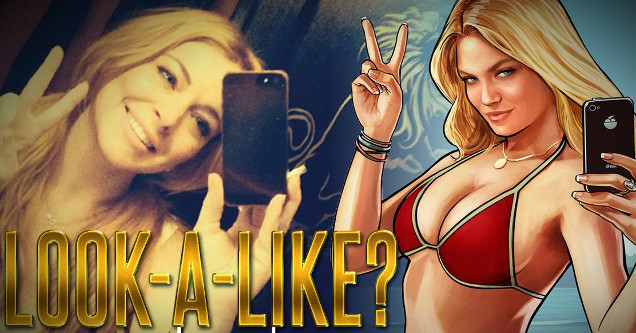 You may have heard a few years ago that Lindsay Lohan was suing Rockstar Games for including a character in Grand Theft Auto V made "in her likeness". Although she was expecting to walk away with damages, today she was instead met with her worst news since InAPPropriate Comedy's box office performance.

After nearly five years, Judge Eugene Fahey has thrown the case into the trash, claiming that she had no case given the character was a generic "20-something woman", adding, "The amended complaint was properly dismissed because the artistic renderings are indistinct, satirical representations of the style, look, and persona of a modern, beach-going young woman that are not reasonably identifiable as plaintiff".

Lindsay Lohan was mainly upset about this character.

Lindsay Lohan's complaints extended beyond the controversial "Lacey Jonas" character commonly attributed to her. She also wanted to make a case that Grand Theft Auto V's cover girl was made in her likeness, a character many say looks like Jessica Biel more than anything. 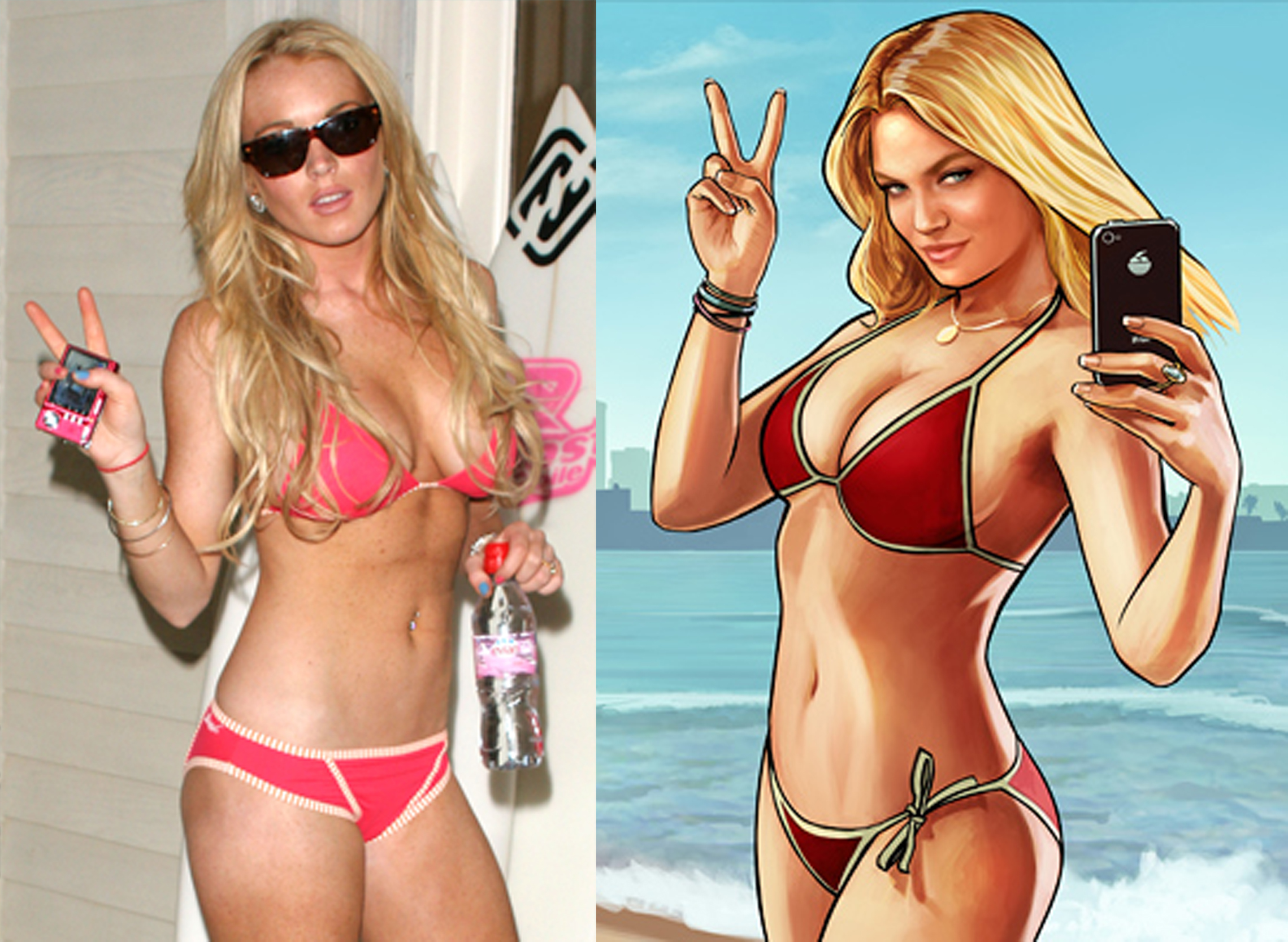 Lindsay Lohan thinks she looks like GTAV's "bikini girl". The judge didn't agree at all.

Rockstar Games commented on the lawsuit in 2015, stating that it includes warnings that its characters are entirely fictional, and it's not responsible for correlation "merely because the actual experiences of the living person had been similar to the acts and events so narrated." But really, everyone knew that Lacey Jonas was made to emulate Lindsay Lohan. Well played.

Mob Wives star Karen Gravano filed a similar suit for $40 million, which was additionally thrown out this week. 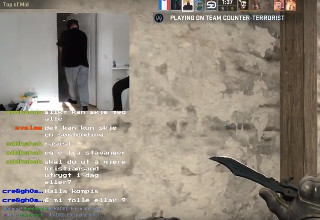 NEXT ARTICLE Guy Drinks Way Too Much During Livestream, Blows Chunks, Then Gets Banned