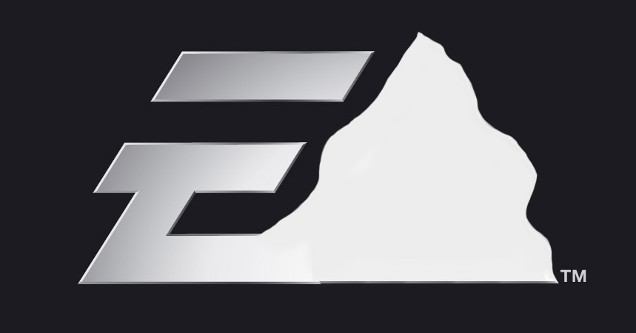 During the past month, gamers have been giving EA a lot of crap for a wide variety of reasons, none more important than its dismantling of award-winning studio Visceral Games after it didn't make the company enough money. Consequently, Anti-EA memes have proliferated social media as calls to boycott the company's games have grown more common.

As usual, all this vocalized fuss hasn't done a whole lot. EA just published its Q2 fiscal year 2018 results, and to put it simply, the conclusion is that investors should be very, very happy.

Among its accomplishments for the last three months were the following:

Digital net bookings* for the trailing twelve months was $3.240 billion, up 26% year-over-year and now represents 63% of total net bookings for the same period.

More than 50% of Madden NFL 18 players engaged in the “Longshot” story mode through Q2 and Madden Ultimate Team™ players are up 25% year-over-year.

FIFA Mobile unique player base grew to more than 113 million.

The Battlefield 1 community grew to more than 23.5 million players worldwide.

Monthly active players for The Sims 4 on PC increased more than 40% year-over-year.

With this, why would EA make changes when what it's doing is clearly having outstanding results? 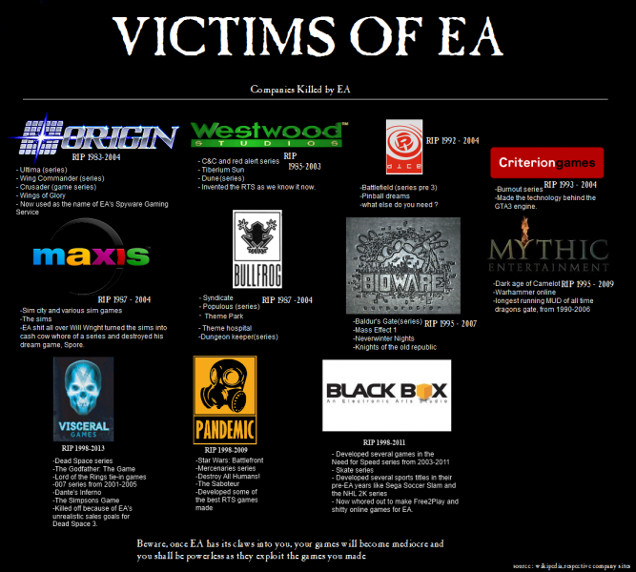 Let's put it this way, when EA first earned the trophy for "Worst Company in America back in April 2013 its shares were worth 17.58 USD. Even after all the hate from gamers that would rise dramatically in the coming months, a year ago its shares were worth 79.45 USD. Today? It's at 114.47 USD with more demand than ever.

Vocal gamers may make it seem like they're going to push the company into a corner of having to change to be consumer focused, but that has never seemed to work, and it definitely isn't now.

Millions of gamers say they hate DLC and won't buy a game with lootboxes, for example, then turn around and pre-order a game like Call of Duty: WWII that's going to have lootboxes rain from the sky. This is exactly how DLC and season passes became such a big thing in the first place. If anyone thinks lootboxes are going away, they're sorely mistaken.

A lot of these same gamers who say EA is the devil will certainly rush to their local retailer to pick up Star Wars Battlefront II when it comes out in two weeks, and EA will be laughing all the way to the bank. 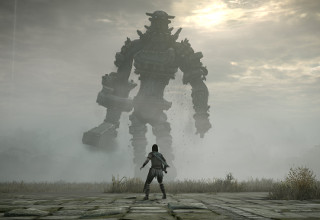 NEXT ARTICLE Shadow Of The Colossus On PS4 Is Magically Beautiful