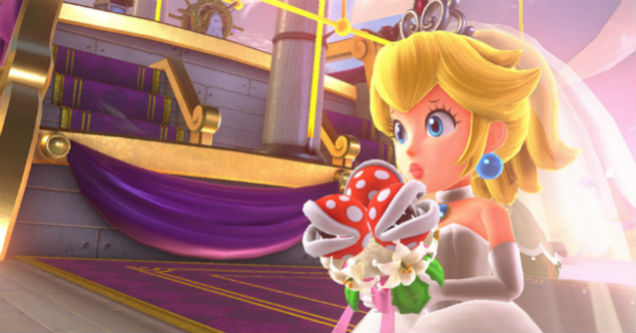 Have you ever wanted to play as Mario in a dress? If so, first of all, what is wrong with you? Secondly, you're in luck.

Nintendo has just released a new amiibo which features Princess Peach in a wedding dress. Called the Wedding Peach amiibo, it'll also unlock a costume for Mario in Super Mario Odyssey that tosses him into Peach's angelically white wedding dress.

This will be the first time Mario can wear woman's clothing, arriving just a few months after A Legend of Zelda's controversial crossdressing scene.

An image of the costume can be seen on the rights side of the back of the box, as seen below: 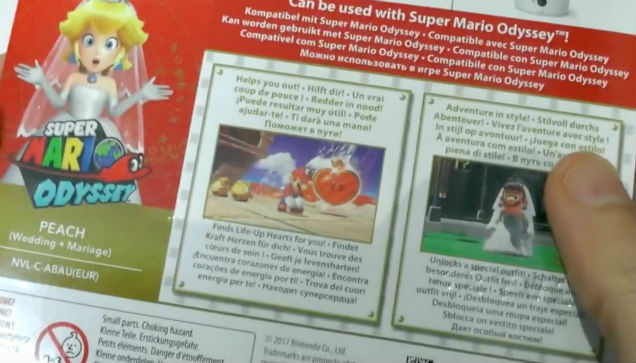 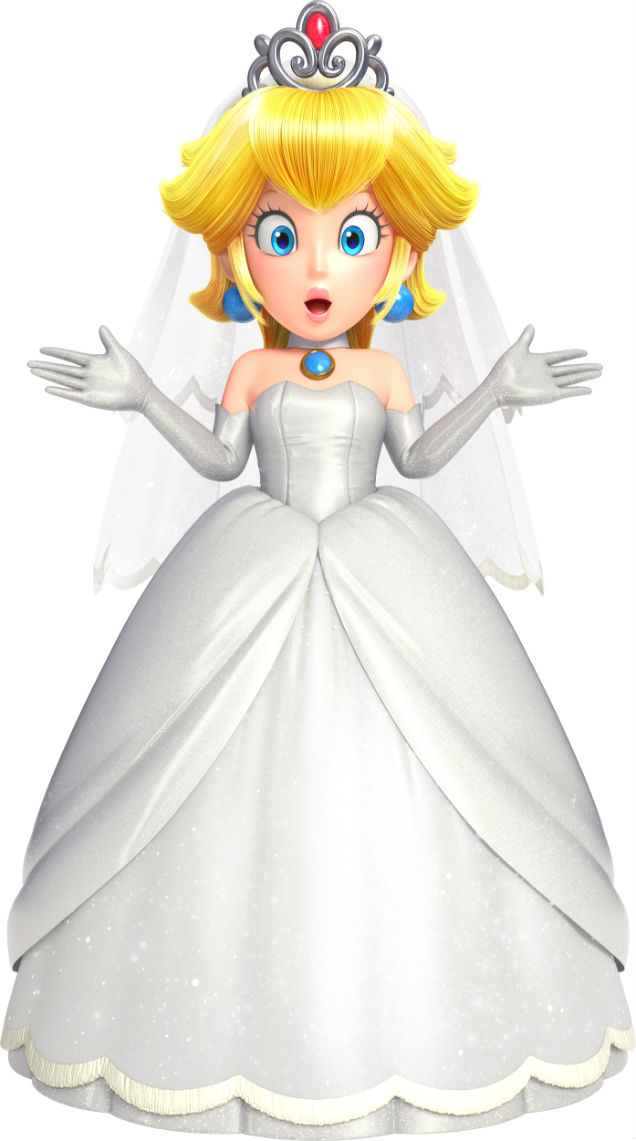 This won't be the only costume you can wear in the game. You can also become a chef, a mariachi musician, and even a safari guide. Each will have its own abilities. 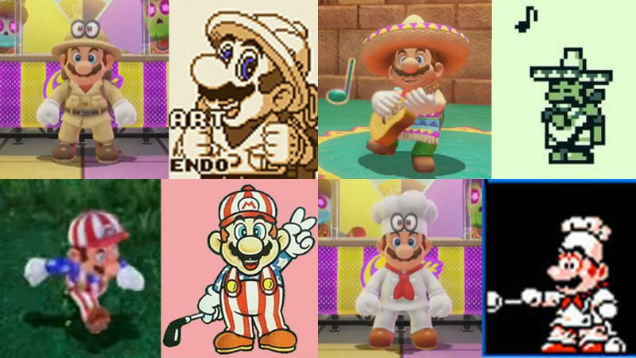 eBaum's World Gaming will have a review of Super Mario Odyssey shortly after release, which is next Thursday. 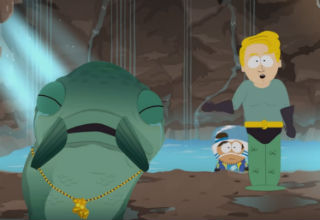