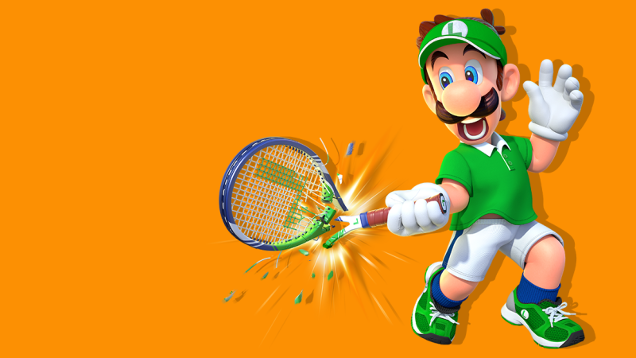 The promotional image above might not seem like much, but it's turned out to be a cause for serious mathematical discussion. The image, which was made by Nintendo to promote its upcoming Mario Tennis Aces game, includes one key detail that you might have noticed. If you haven't, look at Luigi's nether region. See it? Luigi's merrymaker, that is.

This proudly displayed bulge was the first thing many gamers noticed in the image. While some laughed about Dr. Johnson's presence, others saw a momentous educational opportunity: just how big is Luigi's bayonet, anyway?

Using all evidence provided in the image, primarily the size of the racket compared to its real-world equivalent, Twitter user Mithrilbowtie has been able to figure out several things. For one, he concluded that Luigi's flaccid ceremony stick is 3.7 inches, or roughly the size of an iPhone 4 screen from corner to corner.

With racket and dingus size available for reference, Mithrilbowtie was able to determine the size of other Nintendo characters featured in Mario Tennis Aces promotional material.

For example, apparently Princess Peach is only 3 foot 3 inches tall, which legally makes her a little person. 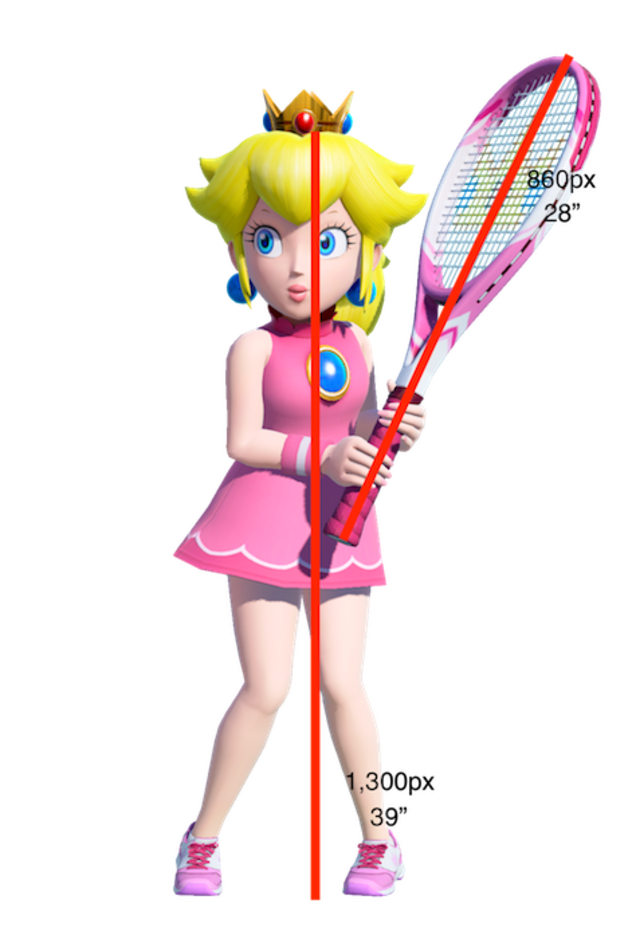 Mario's moustache? An impressive 12.6" in length. 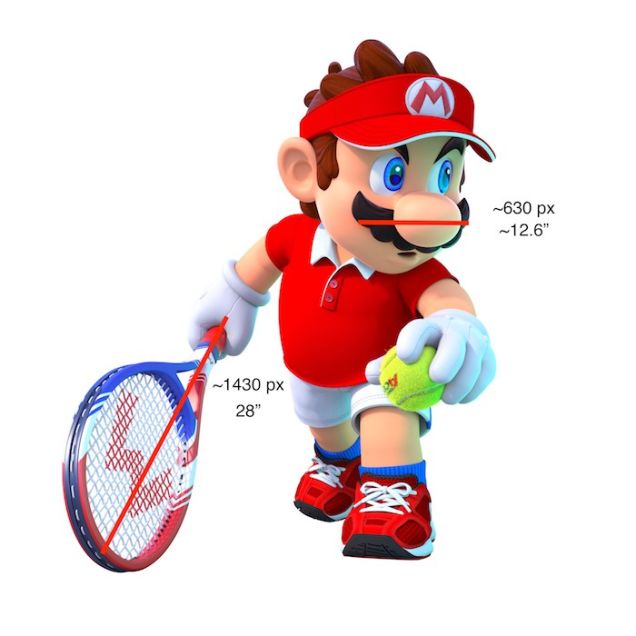 If you thought Princess Peach was short, wait until you see how short the mushroom man himself is. Toad definitely can't ride any roller coasters. 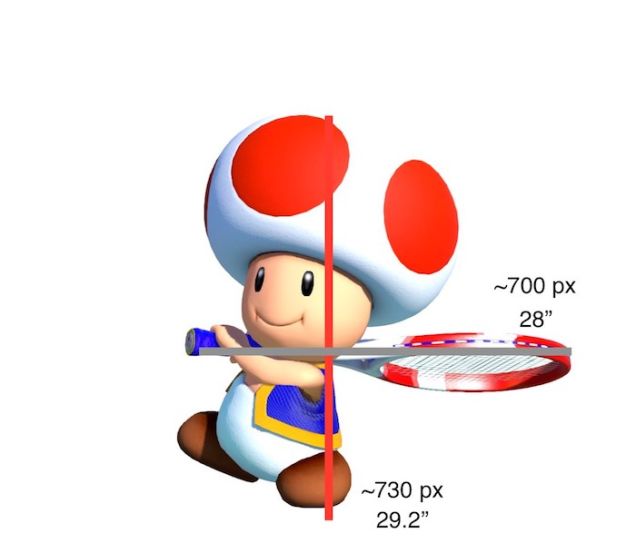 Lastly, you have scumbag bowser standing at a disappointing 3 foot 11. I bet you weren't expecting that. 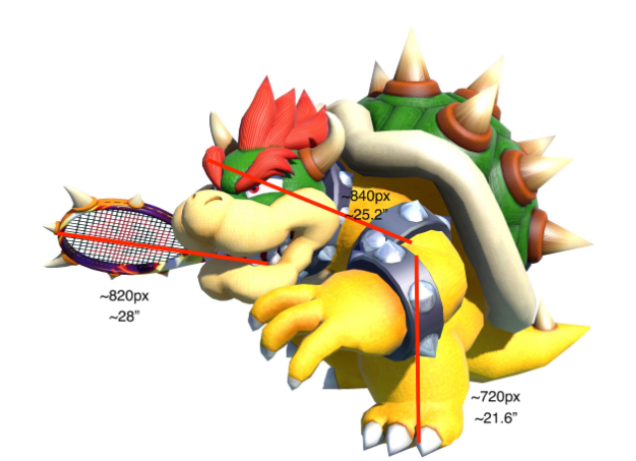 A quick shoutout to Luigi's herman von longschlongenstein for providing us with these never-before-known details. 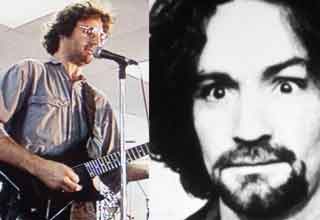