In what is quite possibly the biggest leak in video game history, over 90 videos and images of Rockstar’s highly anticipated Grand Theft Auto VI have been published and are circulating online.

Normally a highly secretive company, Rockstar is scrambling to rectify the situation, and released this statement.

A Message from Rockstar Games pic.twitter.com/T4Wztu8RW8

The leak allegedly stems from a hacker who stole the information from a Rockstar employee’s Slack account. They also claim to have the GTA V and GTA VI source codes. After posting a link to the leaked content, the hacker seemed surprised at the level of response they received, and looks to be seeking a payout from someone for the information.

The hacker who leaked GTA 6 videos and source code: "I am looking to negotiate a deal."

A deal? With Take Two? The company that sues over mods? I don't think this moron understands who they're dealing with and the amount of legal hellfire that's going to rain down on them. pic.twitter.com/gb7erVM1Y9

From the looks of things, this person is in way over their heads and will no doubt face legal action once their identity is uncovered.

In the meantime, fans are beside themselves at the scale of this leak, and are relishing in all the free sneak peaks. Many people can’t help but note that for a game possibly years away, it looks pretty dang good. 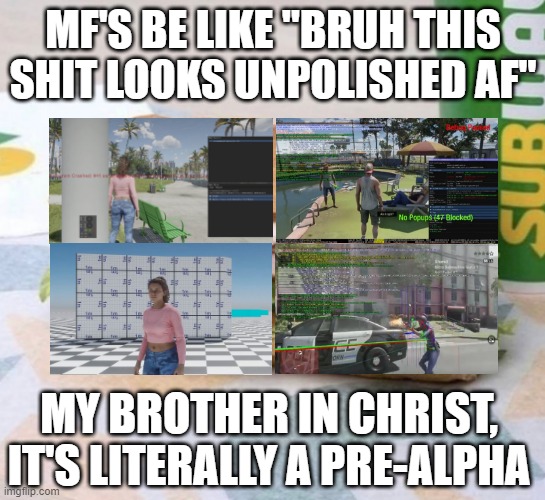 Everyone coming to twitter to scroll through the GTA 6 leaks #GTA6 #gta6leaked pic.twitter.com/DXyh15Ur8F

Me scrolling through the GTA 6 trend and it’s legit a leak pic.twitter.com/qzxs7fAhw3

The Bigboss after find who leak GTA 6 #RockstarGames #GTA6 pic.twitter.com/oVHDUdQ2Qq

GTA 6 actually exists… and the leaks are REAL… pic.twitter.com/lxE4nEkN8H

Ultimately, while Rockstar is undoubtedly distressed over a breach of this scale, it may have only increased excitement for their next installment of the Grand Theft Auto franchise. Only time will tell how this leak affects the long term development of the game, but one thing’s for sure, the leaker better get ready to lose the heat. 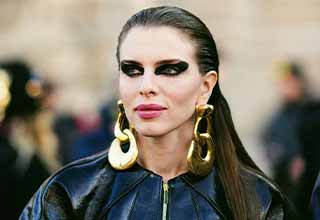 NEXT ARTICLE Julia Fox is Dropping Hard Truths on TikTok