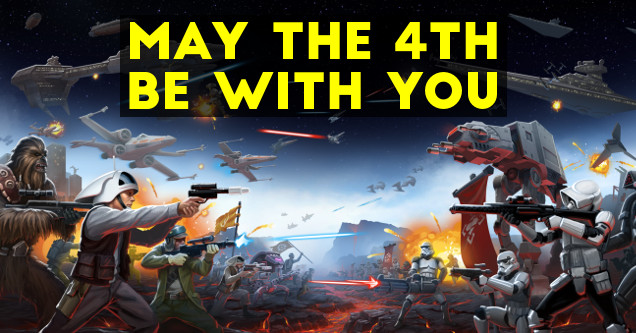 While most film franchises haven't had much luck in gaming, Star Wars has. We've seen more than a handful of titles actually worth playing with the Star Wars name, and now that it's May the 4th, it's a good time to play them.

Below you'll find 7 of the best character appearances in Star Wars video game history, along with some game recommendations. 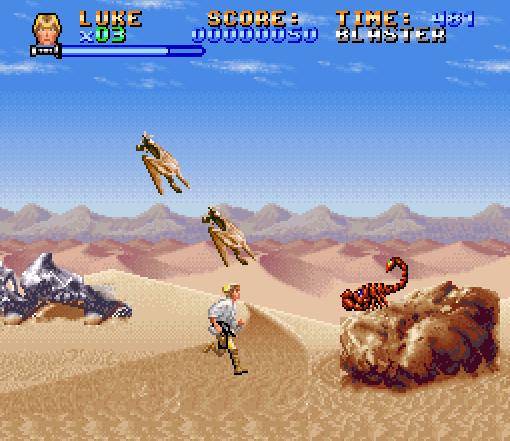 Playing through Super Star Wars is like experiencing the originally trilogy all over again as a brutally tough side scroller. And it feels great to take control of everyone’s favorite Mark Hamill role.

Buyer beware, the frustration that comes along with this game will push most casual Star Wars fans away, completing Super Star Wars and taking down the empire may be the way that you prove yourself a true fan, worthy of playing as the last Jedi himself.

We haven’t seen a whole lot of Vader in between the edgy days of the prequels and his old remorseful presence in the original trilogy. So every time we get to witness one of the greatest force wielders in the galaxy do his evil thing is a truly special opportunity. 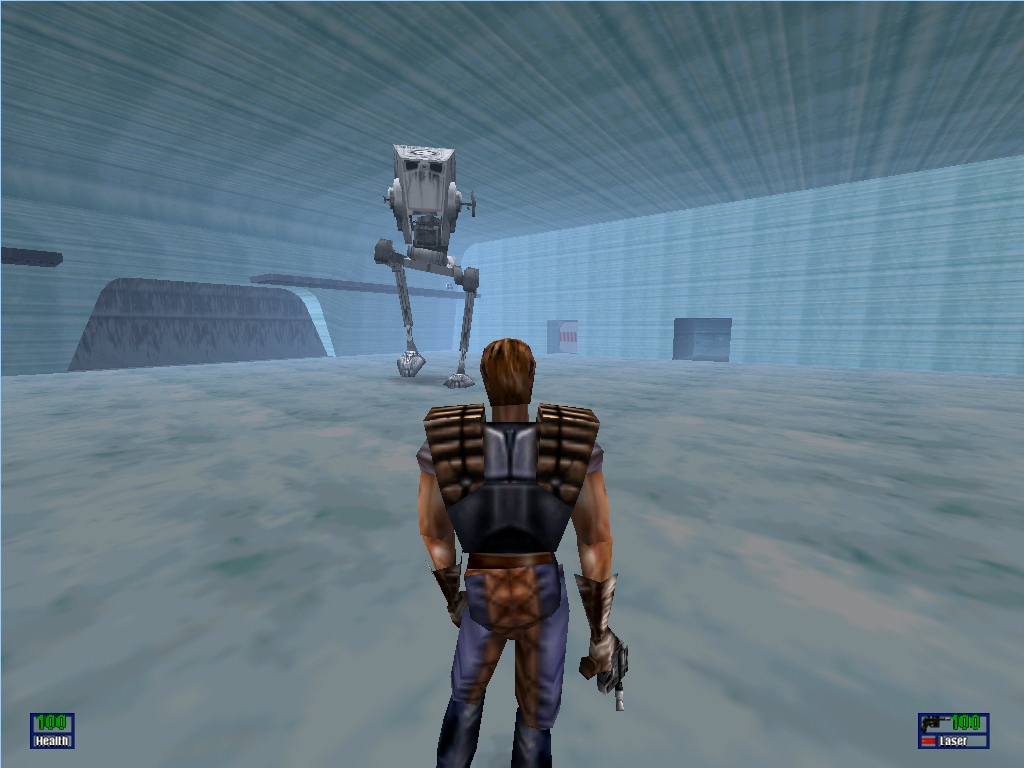 This cartridge spent more time in my N64 then almost any other game, outside Mario 64 of course. Even though he isn’t shown in the highest resolution, playing as the cunning gunslinger smuggler is one of the fondest memories of my childhood.

Blasting through waves of Stormtroopers to infiltrate empire bases was euphoric for me, especially after seeing big time movie stars doing it on screen as I was indoctrinated into the Star Wars fandom at an early age. 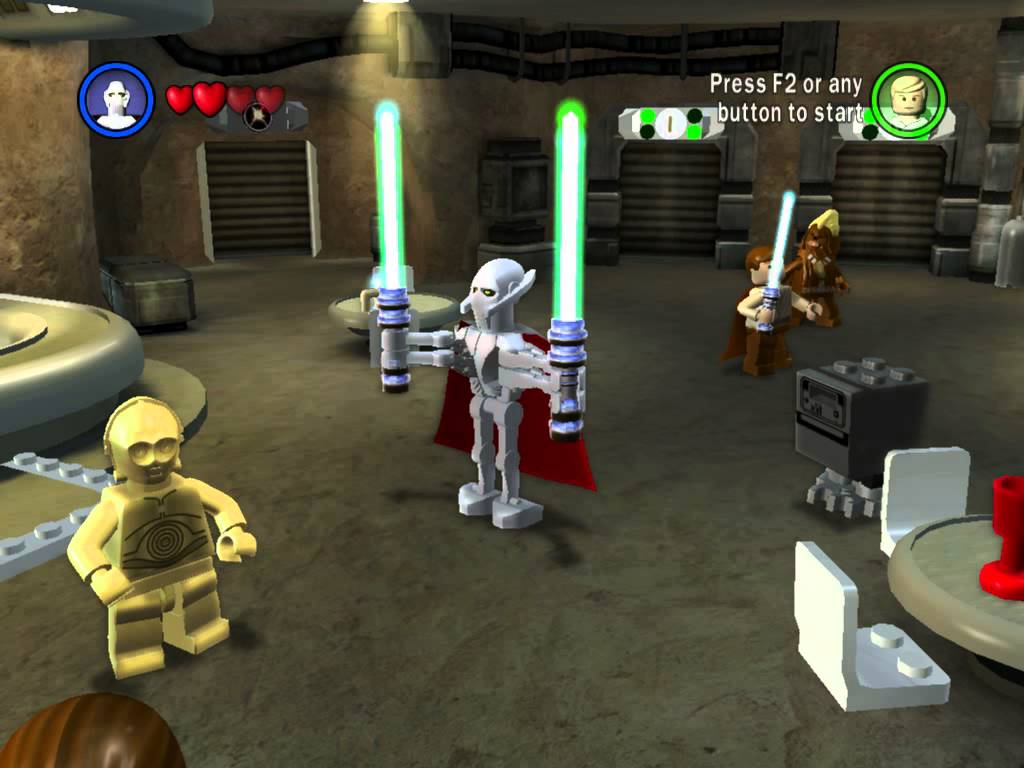 He’s one of the best parts of the prequel movies and he’s just as cool in the different games he appears in. Now, Lego Star Wars may be an awkward choice to some people, but what’s better than playing as an sentient plastic figurine wielding four tiny lightsabers?

Those lightsabers make him one of the best characters in the game, his blocks and attacks are better because of that weapon quantity advantage.

“I’m so happy the carbonite is gone! I’m moving on. I’m so Happy it’s over now. The pain is gone!”

I’m so happy that Han was able to let is cool guy persona go for a few hours while he destroyed the dance floor in cloud city. I think we’re seeing the real Han here busting a move, the smirking space

traveling cowboy vibe is just an act, an act he’s been trying to shed. 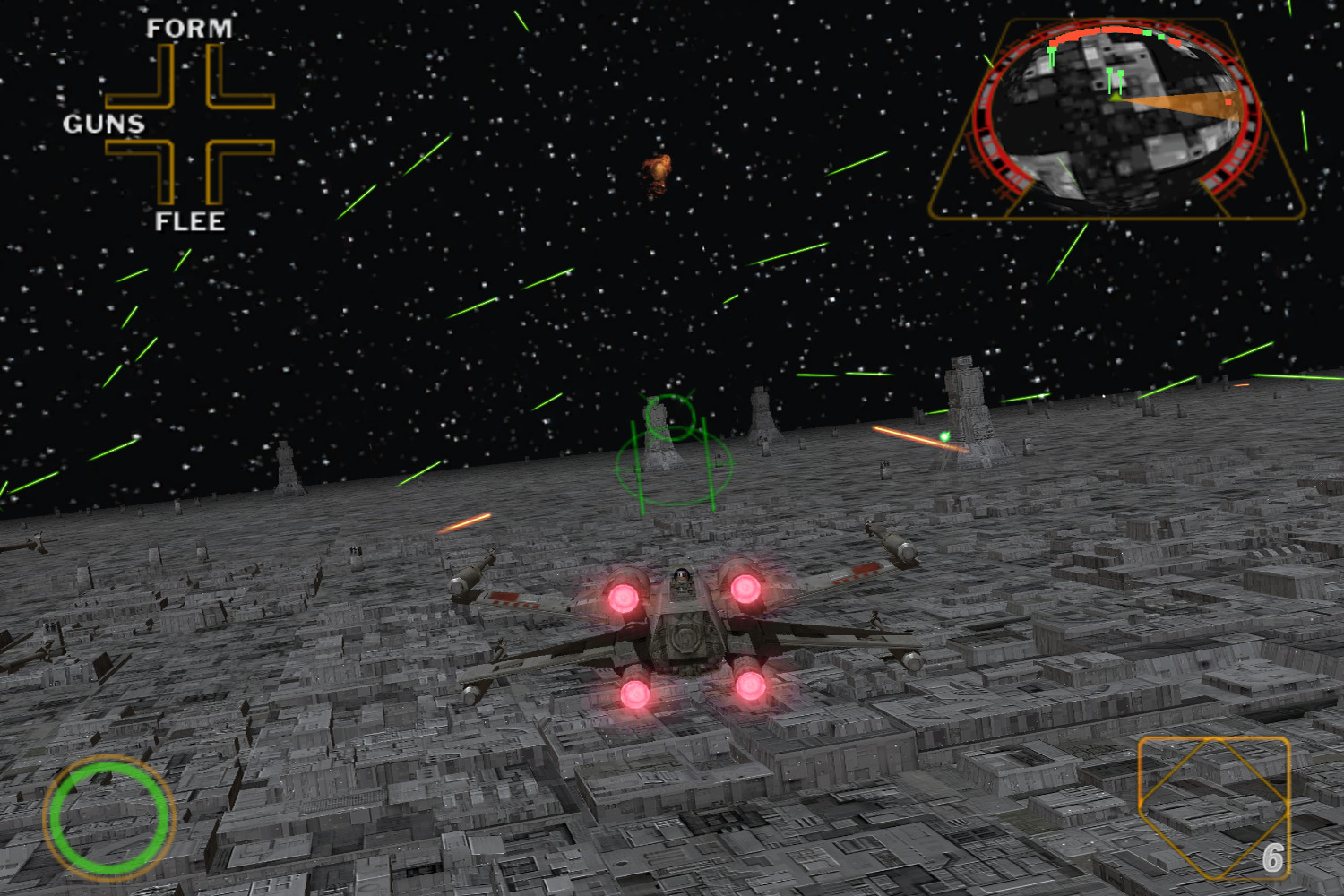 The Star Wars universe is known for a lot more than its characters, the different light speed-hopping space ships featured are another aspect of the franchise that’s just as recognizable. And while we can get some action behind the wheel in the new Battlefront games, it doesn’t beat the classic feeling of piloting ships like the TIE Fighter and X-wings in Rogue Squadron 2. 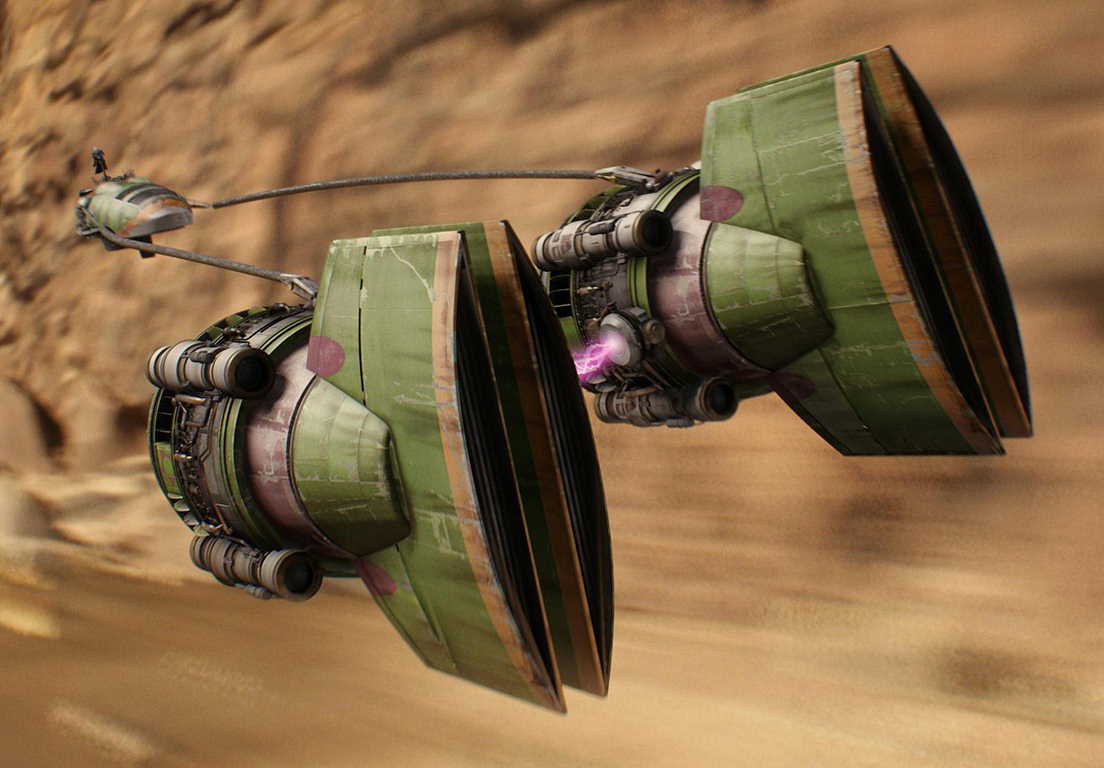 Gasgano is a simple Xexto: all he wanted to do was win a podrace, but little Anakin Skywalker would see that he did not succeed.

But in this N64 and PC classic you can give Gasgano a second chance at victory and help him vanquish scummy racers like Sebulba. Back in it’s day, Racer felt like one of the fastest games out there, while that may not be the case nowadays it’s still my favorite pod racing simulator.

No matter what game, movie, or book you choose, take some time on this holy day to remember the men and women who fought to destroy the empire and are still fighting for us today! 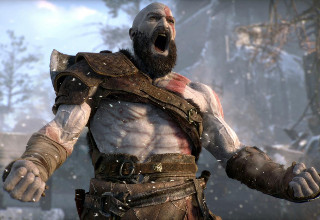 NEXT ARTICLE God Of War Is The Fastest-Selling PS4 Game Ever, Says Sony