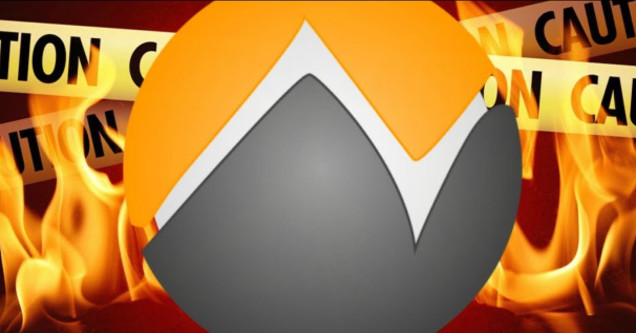 When reports came out in October that NeoGAF owner Tyler "EvilLore" Malka had supposedly sexually assaulted several women, it bore greater significance than perhaps anyone realized. NeoGAF has been the central hub of gaming discussion for nearly two decades, with millions of gamers and game developers using it as the primary platform for talking about trending topics in the industry, like Mass Effect Andromeda's ridiculous animations.

If you were to go back to before that time, it'd be hard to imagine a scenario where its bright future could be challenged. This was a place with history dating back to 1999, and hundreds of thousands of profiles accumulating the kind of antiquity you'd expect to find on the Antiques Roadshow. Who in their right mind would want to forsake over 20,000 gaming comments dating back to when Half-Life 2 came out and go somewhere else?

But this was October 2017, a time when Harvey Weinstein's sexual assault allegations were the biggest topic in the news, and Kevin Spacey transformed from one of the Earth's greatest stars to an object of ridicule.

With a user base full to the brim with proud with self-proclaimed social justice warriors, NeoGAF's reputation quickly found itself smothered by pillows. Some called it a mass exodus, others argued that gamers were overreacted and they'd be back to NeoGAF sooner than they knew it.

Two months later, NeoGAF is a mere shell of its former self. The front page where hundreds of posts would be pushed to the top every ten minutes, and threads quickly accumulated dozens of pages, is lucky to get even 1/10th the engagement it used to. 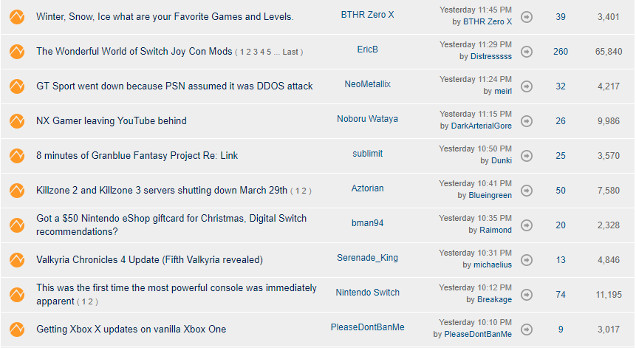 NeoGAF's top threads now have a new post every 6 minutes on average.

At this point it almost looks like a post-apocalyptic wasteland, as if Sephiroth summoned a meteor to destroy 90% of the gamers on the planet. So, where did everyone go? One word: ResetEra.

ResetEra is a new gaming forum that was born from NeoGAF's ashes. Built to effectively replace it, it uses many of the same standards; requiring a non-disposable e-mail account (i.e. gmail isn't accepted), a manually moderated registration queue, and a simple interface that doesn't look much different than forums we were browsing back when Valve actually made games.

The results have been amazing at worst, and mind-exploding at best. In just two months it's accumulated over 12,196 threads, 2.5 million messages, and 33,000 members. Impressive.

This success can be seen with its activity levels, which are over half what NeoGAF used to pull on a typical weekday. Basically, every thread on the front page is bumped within a minute, leaving no reply unread. 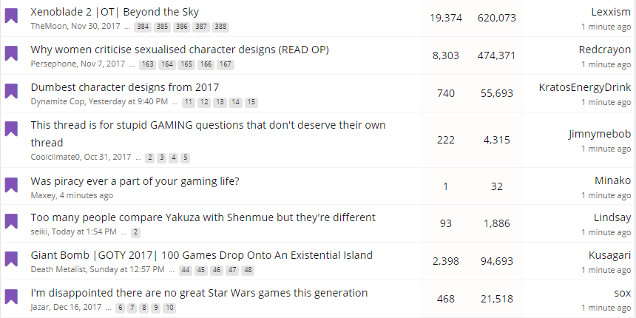 For those (like me) who found NeoGAF's moderation team to be incredibly biased over the years, it's hard to tell if ResetEra is the refuge we've been hoping for. At the very least, it's still a place dominated by far left political think and Pro-Sony discussion that doesn't take too kindly to different opinions. But at the very least its moderation appears reasonable—for now.

And with that, early 2018 might just be the death knell of NeoGAF as we know it, if it isn't able to slow down its evaporating activity levels. ResetEra is the new king of the jungle, and it might just be the balanced place of gamer discussion that the industry deserves. 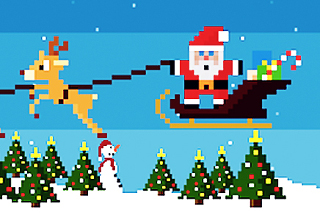