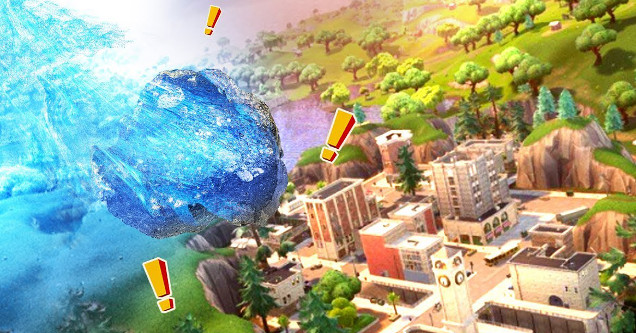 Generally speaking, gamers love events. There's a reason MMOs like World of Warcraft have been hosting them on a nearly weekly basis for many years. And up until now the popular game Fortnite has only been partially supportive of this concept with its weekly rotation of unique game modes. That appears to be changing, though.

Some players have begun observing meteors falling from the sky in Fortnite. There's no obvious explanation for why they exist, and Epic Games has been tight-lipped about what's going on.

One thing is for sure, whatever it's about, it's intentional, and it seems to have to do with a location of the map called Tilted Towers since the meteors always seem to fall near there.

This observation has taken over the Fortnite community, with hundreds of screenshots and videos being posted in the last 48 hours. Players have gathered in places like Reddit and ResetEra forums to try to figure out where this is leading before it's revealed. That is, if anything is actually going to happen beyond pretty objects falling from the sky.

Meteor coming down in Fortnite?!?!

Most speculation suggests that the Battle Royale map is going to be hit by a large meteor in the next couple days, transforming the map for its first time since release. If true, this would require a rather sizable update, which is difficult to pull-off from a technical perspective.

The easiest thing that could be pulled off is an invasion of sorts; this wouldn't require a change of the map, and could provide a change to the routine gameplay loop that would shake things up. Think a zombie invasion, where you not only have to worry about surviving against other competitive players, but also flesh-hungry monsters.

Whatever the case, we're convinced that we'll be finding out the answer within the week. Stay tuned for the full reveal. 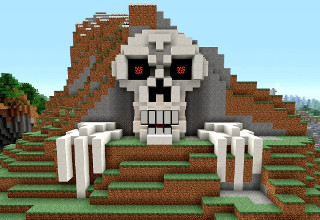