You either die a hero or live long enough to see yourself become the villain. And one known modder has done just that.

How to reinstall Miranda's ass shots:

If you're having trouble with the mod and need some tips and tricks: read this easy guide for modding Mass Effect. 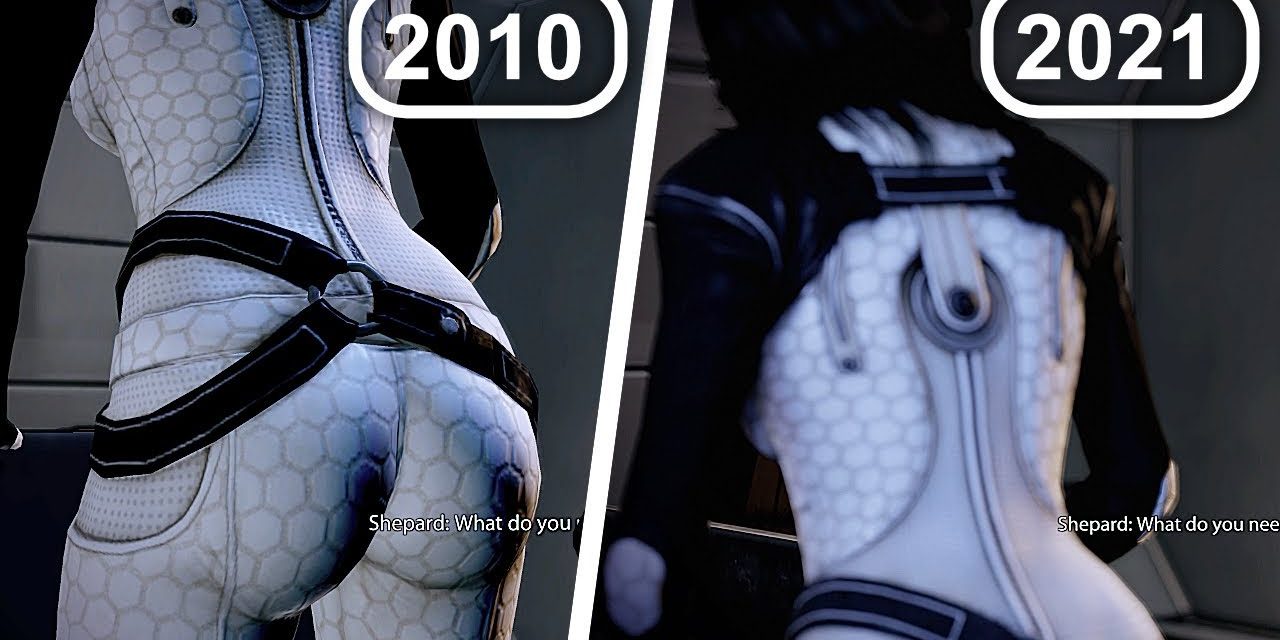 In 2018 modder Scottina123 uploaded a mod to NexusMods, titled No More Butt Shots, which removed the close-up shots of Miranda's behind. The modder was quoted at the time saying,

“To me, it was extremely disrespectful to Miranda’s character. She just let you into, possibly, her greatest secret and all the camera does, by focusing on her behind, is sexualised her in a key point of character development. This mod fixes that. Now the camera will no longer focus on her butt at any point in the loyalty mission conversation. The camera will remain the same during her romance conversation.”

Well, it turns out Scottina123 is back helping the Mass Effect community, but this time the modder is giving us the shots we want. Yup, close-up video game ass! Our favorite.

BioWare remastered and rereleased the Mass Effect trilogy this year, and it must have made Scottina123 nostalgic for the old feels. And regardless of why they decided to re-mod their old mod is beyond us, and for legal reason, we can't say (nice anime ass) nor would we, but we are thinking it.

So if your thinking of giving this remaster a play-through, you will be rewarded for your time, if only for a brief moment of butt gazing glory. 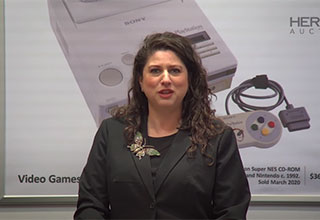 NEXT ARTICLE ''Rare'' Copy of Super Mario 64 Just Sold for 1.5 Million at Auction