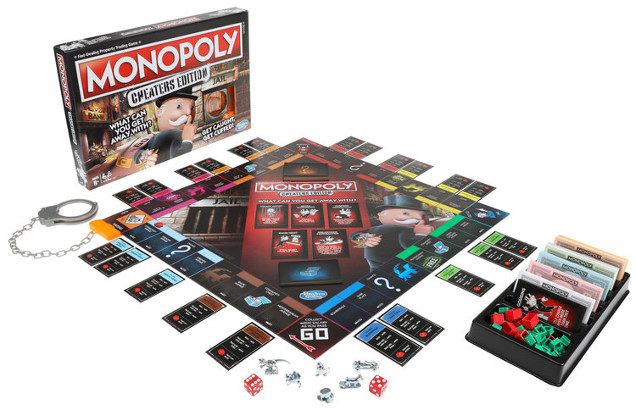 Tired of your stupid friends cheating when you play board games? Instead of trying to beat them, join them.

Hasbro is planning to release yet another version of its best-selling game Monopoly—aren't there thousands of versions at this point?—, and this time around it's a Cheaters Edition tailored specifically for the cheat connoisseur.

Layered on top of the usual running around in circles trying to buy real estate properties like Barbara Corcoran are 15 cheat cards that players will encounter throughout the game. These have a variety of properties that include being able to steal from the bank, demolish an enemy's hotel, or even takeover properties as if you were in a Detroit ghetto. 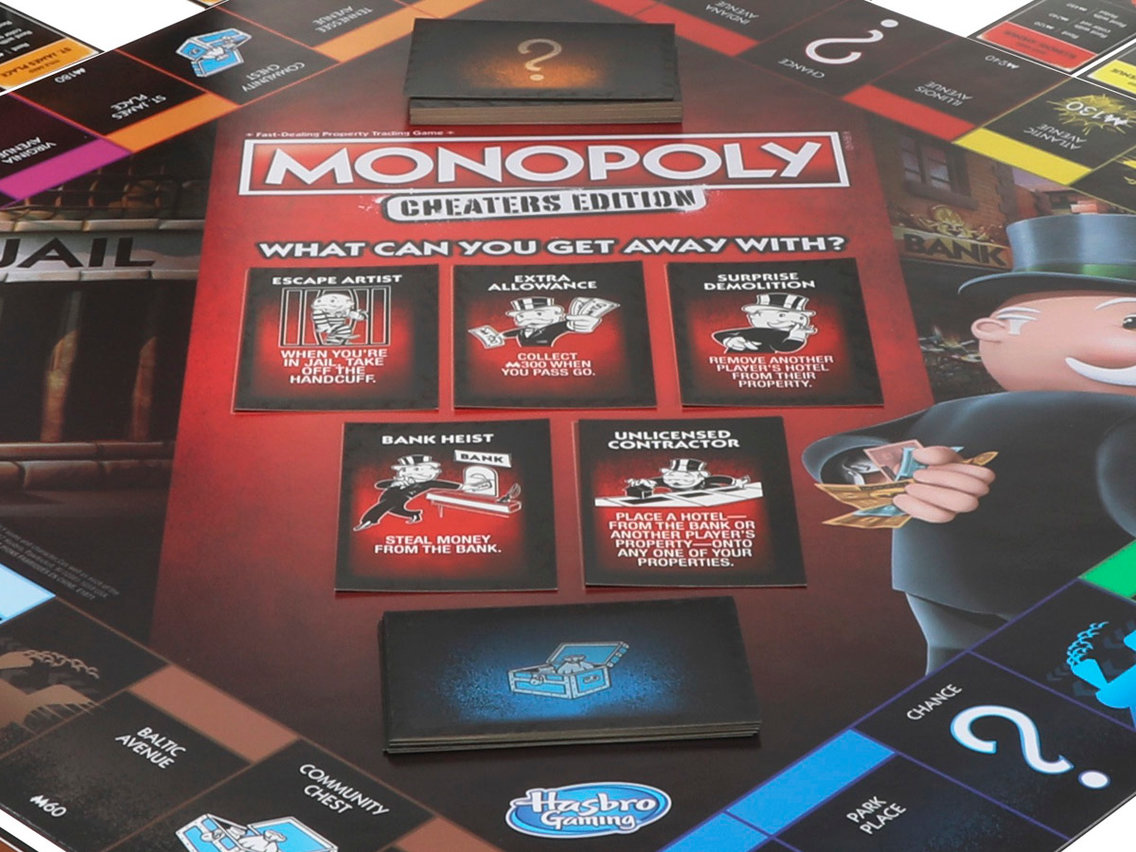 There's also a real handcuff attached to jail that sounds like an awful idea to use unless you want the worst player to have an easy way to completely demolishing the state of your game board.

Hasbro senior vice president shared his enthusiasm for this project with INSIDER:

We've finally decided to embrace our less-than-honest fans by encouraging them to partake in those iconic (yet sometimes unspoken) Monopoly moments that occur during family game nights. We're excited to see what fans can get away with and how they'll react to the new sneaky twists in the game.

Even at $19.99, it's a tough call to buy yet another board of Monopoly, but this seems like a good way to get your friends to stop acting like they aren't cheating and to just be themselves. 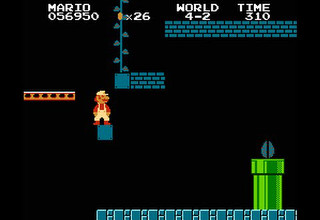 NEXT ARTICLE A Look Back At Super Mario Bros. Most Iconic Level, World 4-2