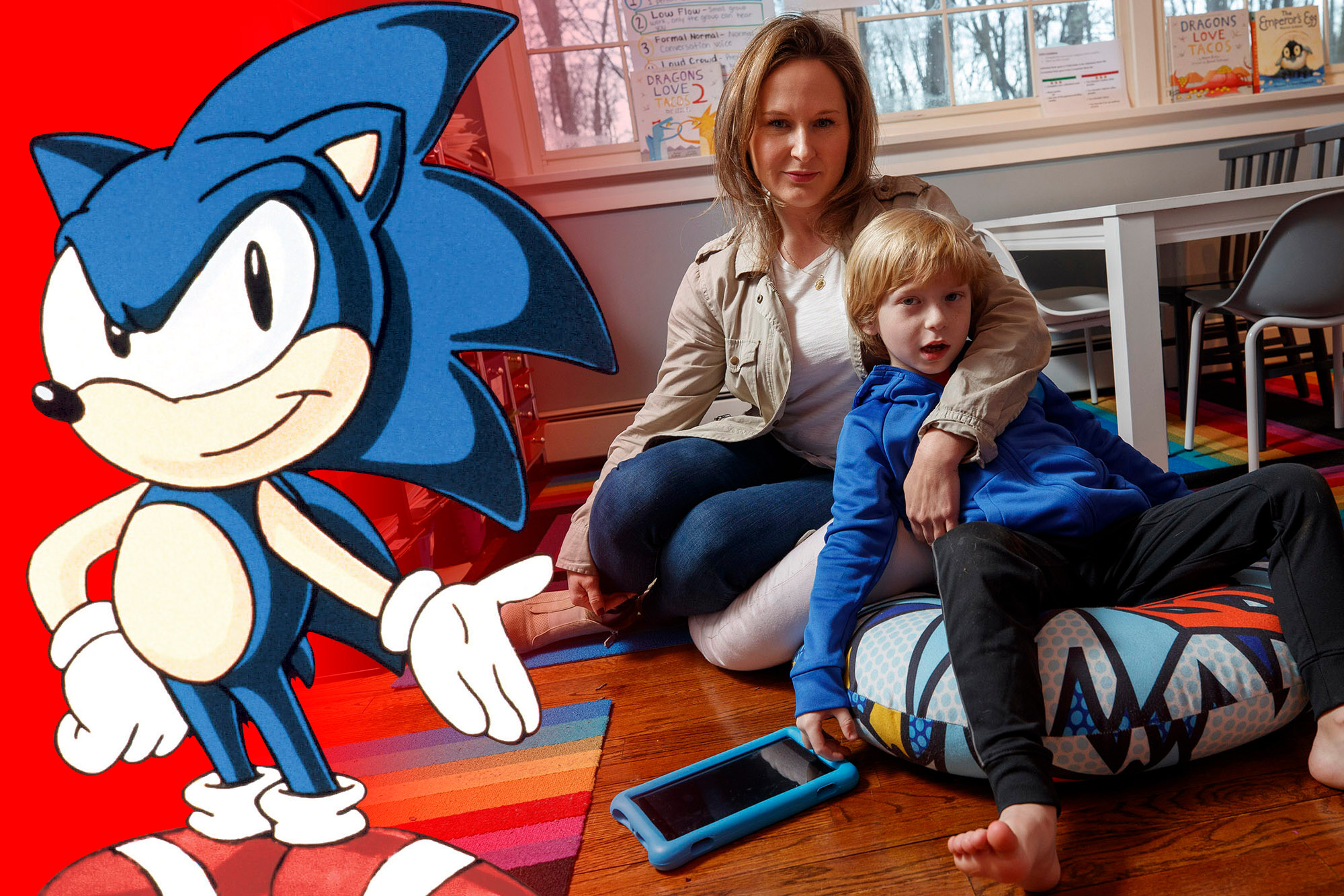 A woman in Wilton, Connecticut is trying to convince Apple to refund $16,293.10 that her six year-old son charged to her credit card while playing a Sonic the Hedgehog iPhone game.

Her kid racked up that bill by buying $99 packs of coins in the game, which was linked to her credit card.

When she first asked her credit card company about the charges—bundled into $500 and $600 increments—they told her they looked like fraud and would be investigated.

But as months went by, more charges appeared until it got to the insane amount of $16K.

When she talked with her bank again, they told her the charges actually looked legit and were coming from Apple. When she asked Apple for a refund, they said it had been too long since the purchases were made and they weren't obligated to return any of her money.

Now this woman, who didn't work from March to September this year and whose husband is a stay-at-home dad, can't afford her mortgage payments. Her fight against Apple is a real uphill battle, and she might just end up in crippling debt from all this.

She obviously screwed up, both letting her kid play a game that had access to her credit card and not pursuing these unknown credit card charges sooner.

What the hell are you doing with your life that you don't notice thousands of dollars stacking up on your credit card bill? 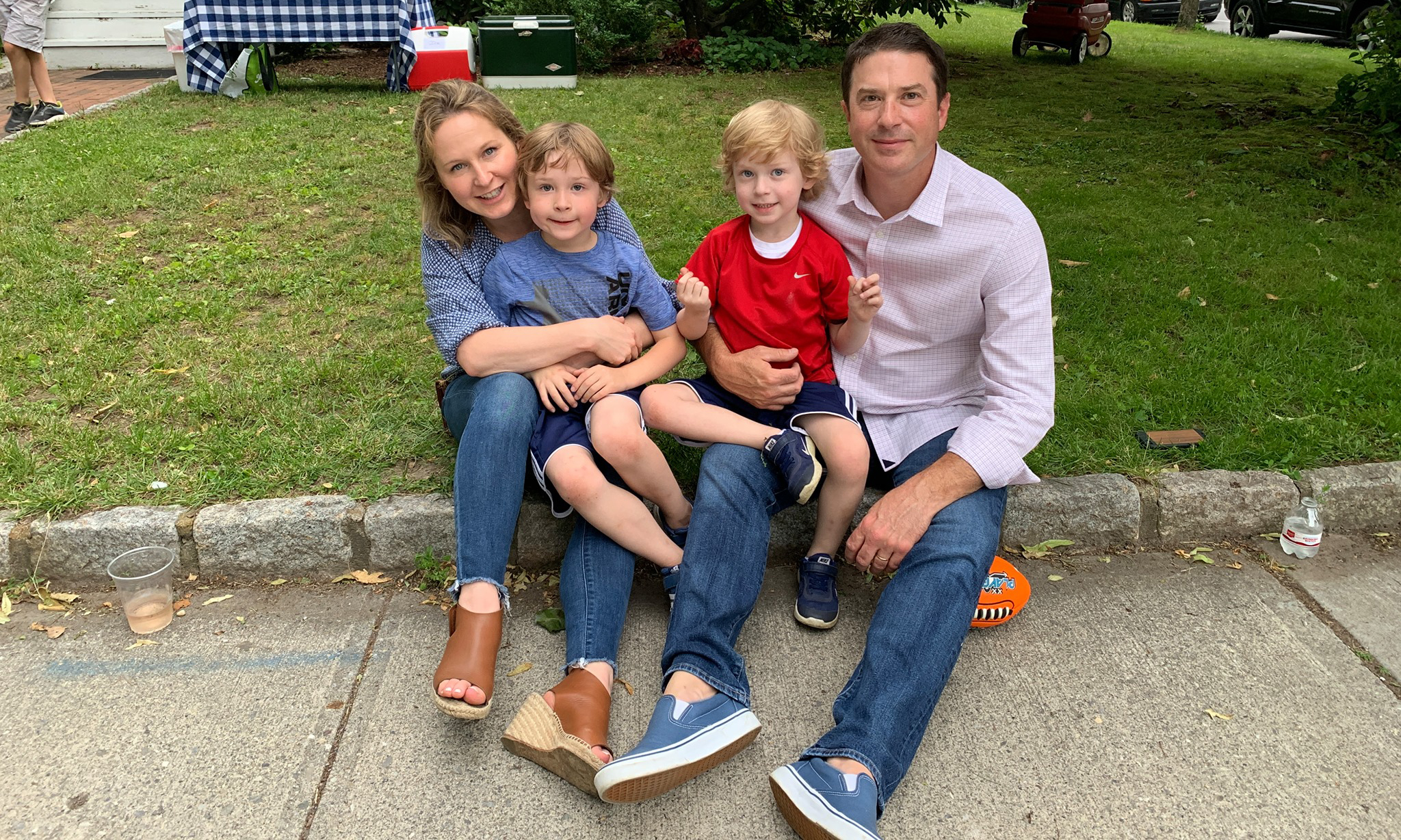 But either Apple or the credit card companies should do a much better job regulating how much in-app purchasing can be done. These microtransactions are a waste of money to begin with, and they just feel scammy in the hands of a little kid.

How can this lady look her son in the eyes and ever forgive him? He may have single handedly torn apart his whole family, and he's only six.

In addition to not being able to pay her mortgage, she also said she won't be able to buy Christmas presents this year. Hopefully those gold coins were worth it, little guy. 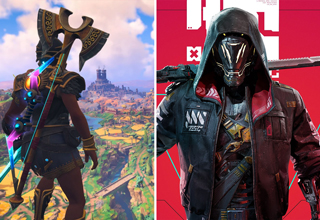 NEXT ARTICLE 10 Most Overlooked Video Games of 2020