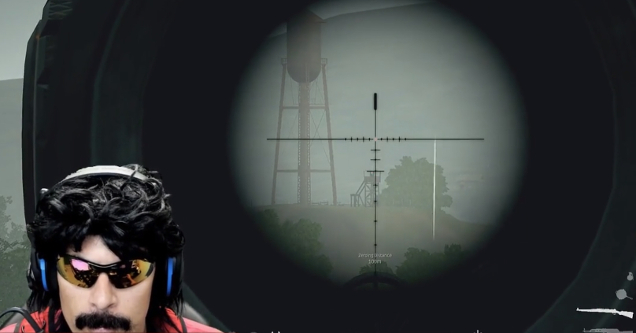 Now famously known among gamers as "the $100 headshot", earlier this week popular Twitch streamer Dr. Disrespect pulled off an incredible feat in the most popular game of 2017, PlayerUnknown's Battlegrounds.

What made the shot so special wasn't just that it was from over 1,000 yards away, or that it hit a guy who was nearly invisible to the naked eye thanks to the distance and cover that he was behind, but that there was money on the line.

"Ok Doc, I'll give you $100 if you hit this shot", said fellow Twitch Streamer and former Counter-Strike: Global Offensive professional player shroud. Headshot, has to be headshot", he added, making the odds nearly impossible.

Seconds later Dr. Disrespect landed the perfectly aimed headshot he hoped for, erupting in excitement. All Shroud could do was laugh.

Dr. Disrespect later confirmed that Shroud sent him the $100, holding up his end of the bargain. 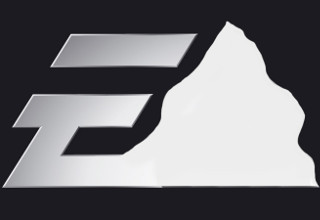 NEXT ARTICLE Love It Or Hate It, EA Is Doing Very Well Even After Being Called "Worst Company In America"