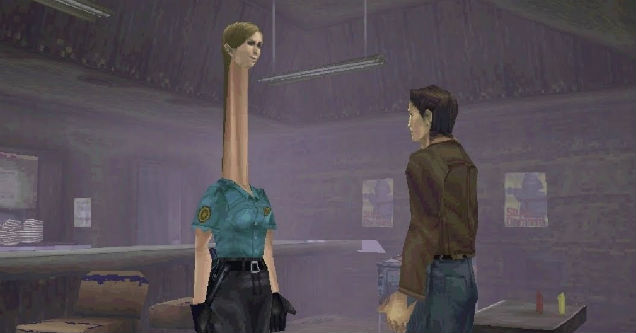 Like many games at the time, the 1999 survival horror classic Silent Hill had a needlessly complicated code structure. While that didn't prove to be a problem for the game running on the PlayStation, years later it's given the modding community a hard time.

Yet, they were persistent. After years of tinkering, Silent Hill's tight-nit community has figured out a way to access the game's data structure in addition to loading its model files. Little did they know what when they started digging the would find more than they were looking for: several previously unreleased monsters that were never featured in the game.

Data miner roocker666 has released a series of images of these six foul creatures that have never before been seen outside of the art team at Konami.  Named with three letter identifiers, they're bizarre creatures that are the sort of thing that would look morbid if given some extra polygons.

Check them out below. 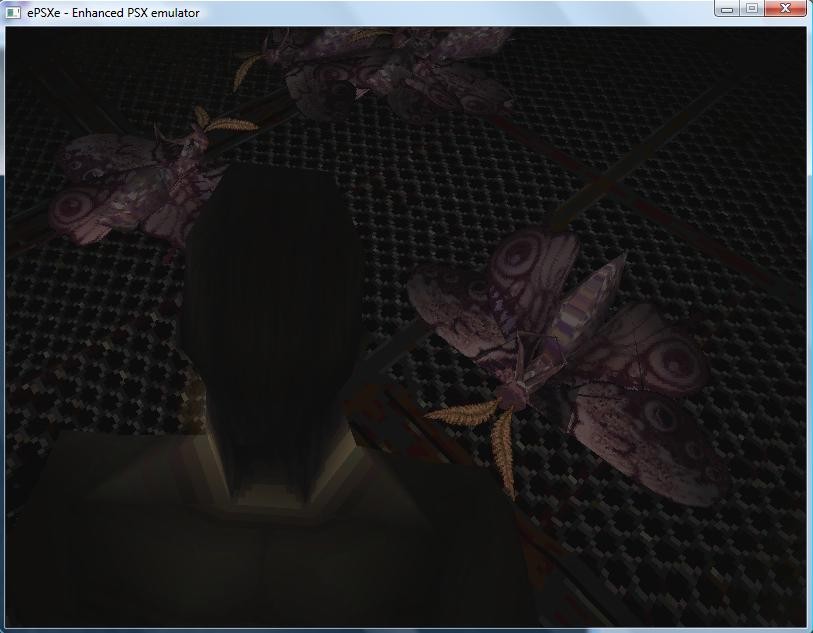 Short for "butterfly", these beasts flutter around on the ground with caterpillar-like antennae. If one of these were to find its way into my house, I'd abandon the damn place. 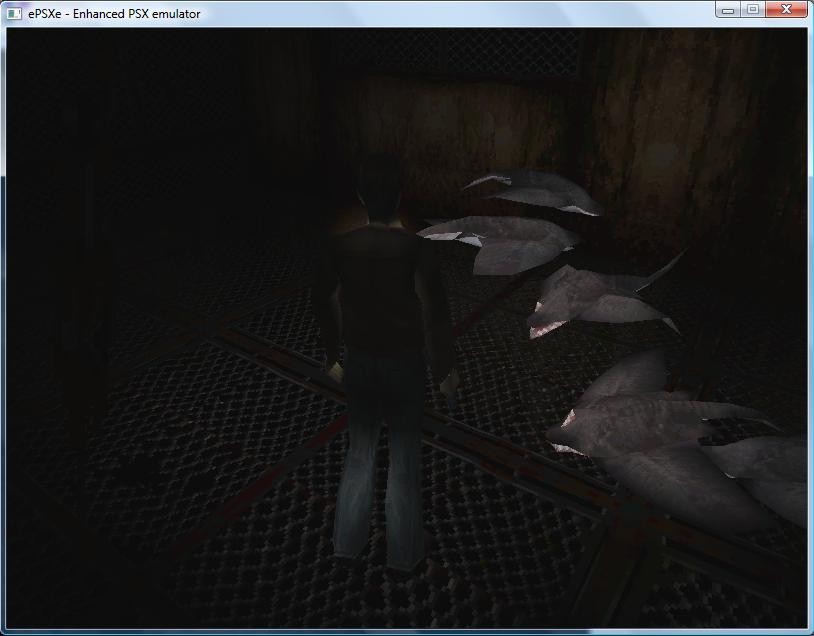 It's unclear what El stands for, but these stingray creatures pack the biting power of a shark. Keep your hands and feet inside the vehicle at all times. 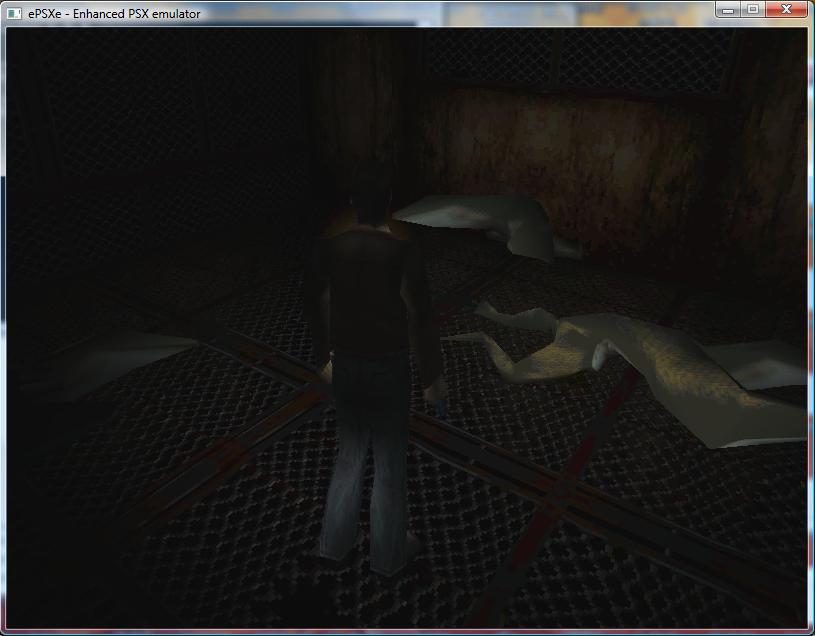 These frogs have been mutated by Chernobyl's fallout, resulting in extremely large torsos that are long enough to digest your entire body. 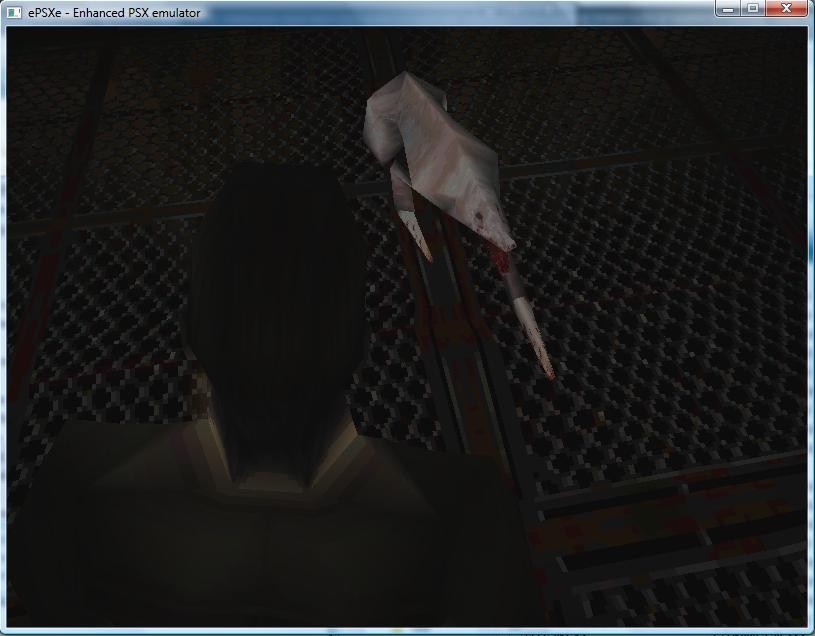 What Mnk stands for is unclear, but these polygonal, rabid dogs are not the sort of thing I would care for at an animal shelter. Kill it with fire. 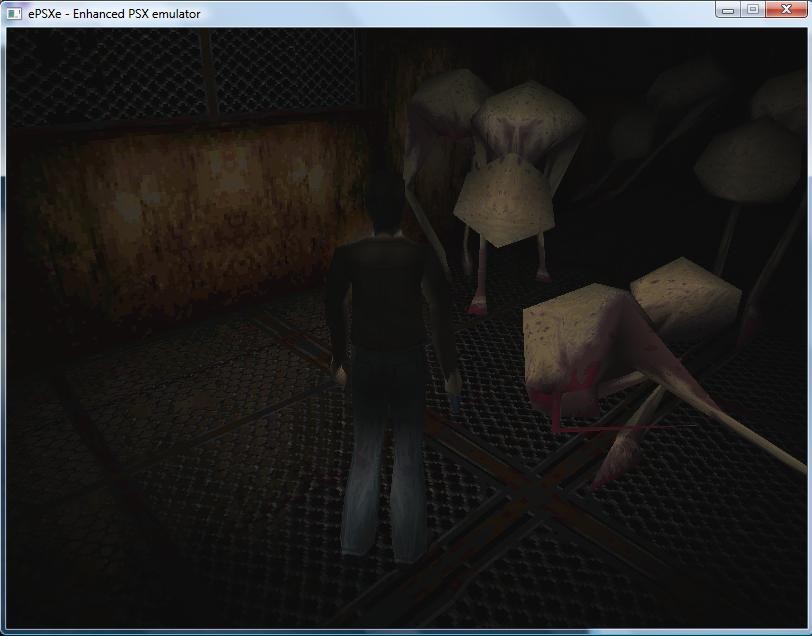 These pigeon-toed Ostrich creatures are not the kind of thing you would want to hop on and ride to the bank. Or are they? 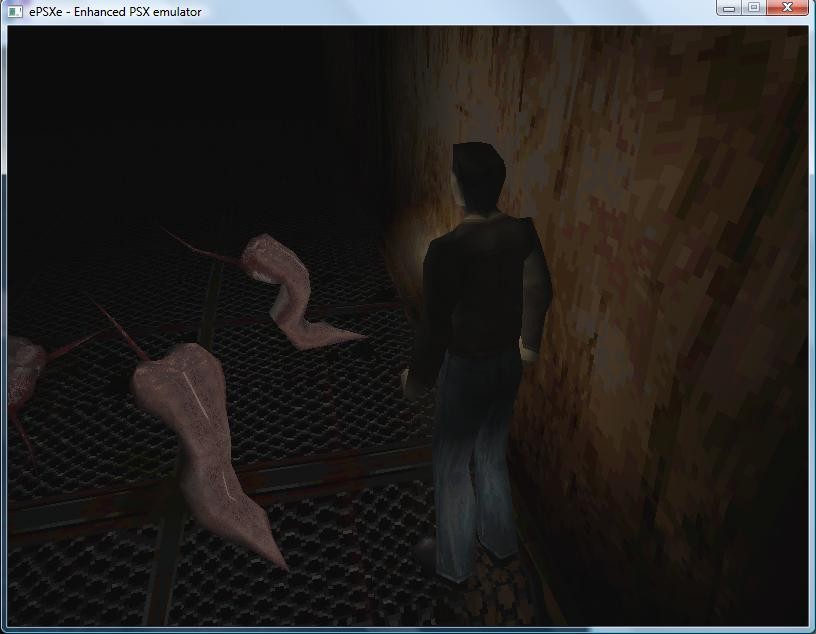 Don't show these Snakes to Indiana Jones or he'll throw a fit. 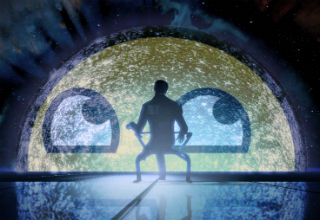 NEXT ARTICLE Gamer Backstabs Guild By Stealing Over $20,000 Worth Of Assets