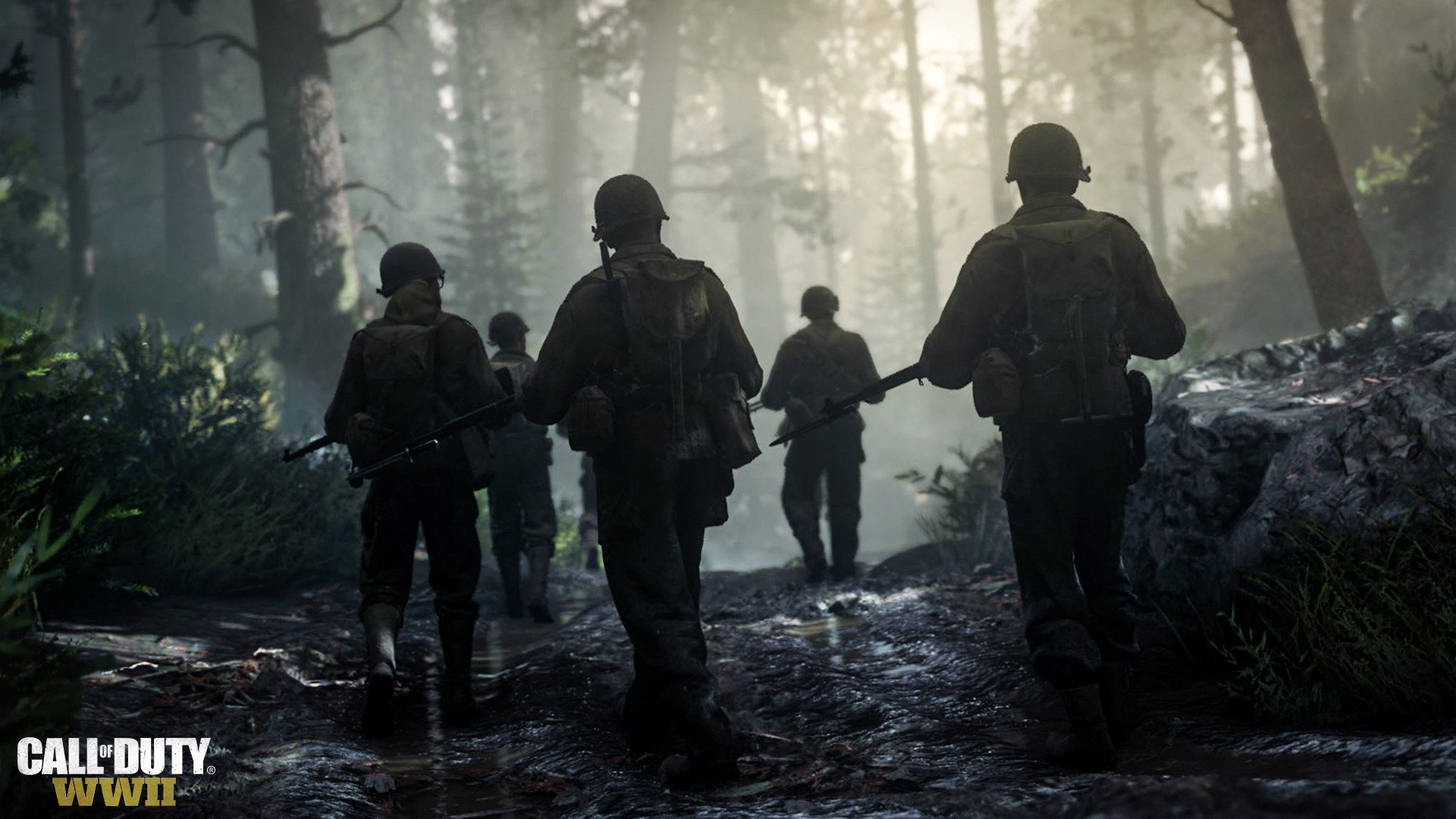 World War 2 was a story of courage, a battle for the future of freedom against a tyrannical enemy.

This year's Call of Duty argues that it will recreate the uproarious environment of the second great war with an emphasis of historical accuracy. As demonstrated by Activision, you'll be able to battle against other players in real-world inspired battles, from Gibraltar to Ardennes Forest, using mid 20th century equipment and weapons.

Also Read: The Coolest and Creepiest Mysteries From World War 2

And, apparently, just like the real thing you can spend a few dollars to have a loot crate fall from the sky and open displaying three DLC items for you and everyone nearby to see.

So, seriously, what is Activision thinking here? Did internal testing reveal that gamers love the idea of having lootbox openings occur right smack-dab in the middle of the game world? I sincerely doubt it, and if anything the angle here is it thinks that this system will help promote additional microtransaction sales. Because, trust me, if you play the game, then you're going to see lootboxes constantly rain from the sky like a tornado just ripped through a Toys R' Us down the road.

Also Read: Cheaters Are Taking Over Call of Duty: WWII

As if Call of Duty couldn't be any more controversial, this news that it'll be pushing lootboxes, and equally as important in a way that is super invasive, is mind-blowing. Lootboxes straight up destroyed the reputation of two of October's best games, Forza Motorsport 7 and Middle-earth: Shadow of War, to a point where several development teams for upcoming games have since come out with statements saying they're removing lootboxes prior to release.

I mean, just look at what some eBaum's World Gaming readers said when we asked if they're excited about Call of Duty: WWII—and this was before news about its ridiculous lootboxes came out. 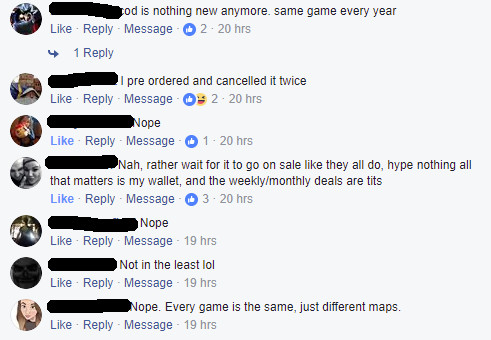 Call of Duty has been in sales decline for two years now, and last year's Call of Duty: Infinite Warfare in particular showed a 50% decrease in week one sales. If anything, Activision needs to be pushing in every way possible to increase mind share with fans, instead of constantly pissing off its playerbase.

Whatever the case, Call of Duty: WWII is releasing this Friday, so expect a ****storm before the weekend. 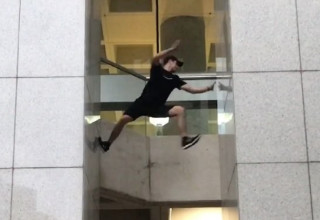