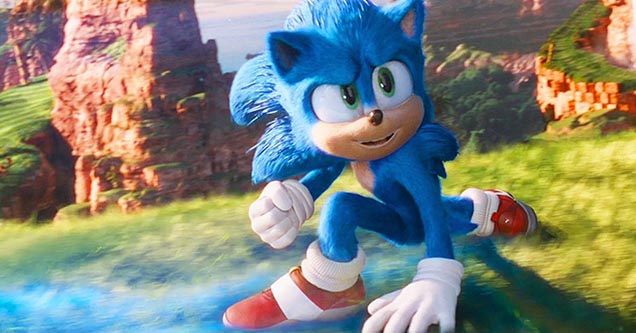 The new Sonic Movie trailer with the brand new redesign of Sonic the Hedgehog was released to the world today and everyone's reaction has been overwhelmingly positive. Remember how cursed the original Sonic looked? When you look at the two characters side-by-side the difference is absolutely incredible. Great job animators and Paramount studios for actually listening to the fans and taking the time to make things right. On a side note, Jim Carrey looks like he is going to crush the role of Dr. Robotnik. Hopefully, the movie will live up to the new hype.

Here it is! The new @SonicMovie trailer!!! I continue to be beyond excited and honored to voice this beautiful blue blur! A lot of incredibly talented people who care about this franchise very much have made such a fun movie coming at ya February 14th! #SonicMovie pic.twitter.com/CRizhboyvB

#SonicMovie is back with an all-new trailer. What do you think of Sonic's new look? pic.twitter.com/JI7rPT1hJZ

the cursed sonic walked so the new sonic could run #SonicMovie #SonicTheHedgehog pic.twitter.com/GFnwCF3eDL

Mad props go to Paramount and the talented VFX artists for delaying the film to give us a way better Sonic design. Pushing back the release date, not putting pressure on the artists and actually fucking listening to people is way more important #SonicMovie pic.twitter.com/JCClETt3uZ

All is forgiven Paramount.

I love how they basically tried to make Sonic look as adorable as possible.#SonicMovie pic.twitter.com/BhZYjIu7qz

Miles fucking better, #SonicMovie I was Interested before the redesign cus it looks like Jim Carrey is gonna nail robotnik but this makes me want to go watch it even more now. Takes a lot of guts to do a redesign like this but it's the best call the filmmakers could have made. pic.twitter.com/LMTHibQXuC

Wait. That #SonicMovie trailer. Take the design away for a sec - the trailer itself - the general tone, writing of the gags.....it actually feels like a totally different movie. I'm now convinced the original trailer and design were done terribly on purpose to drum up publicity.

This boy's really pillow fighting with himself #SonicMovie pic.twitter.com/kamBEJQonH

THIS WAS SO DAMN GOOD TO SEE
LIKE, OMG-
THESE BATTLES ARE GOING TO BE INTENSE
THEN, SONIC'S LIGHTING UP LIKE THAT IS SO DAMN COOL
HIS EYES TURNED BLUE AND HE REALLY LOOKS LIKE HE MEANS BUSINESS-
LOOK AT DR.ROBOTNIK'S MECH
AND THIS JUST IN A NUTSHELL LOOKS BADASS#SonicMovie pic.twitter.com/OfVzUkRUPe

I can't stop laughing at how he was before the new change. #SonicMovie pic.twitter.com/5Y38BOebi0 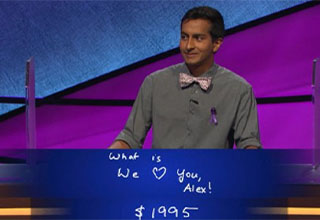