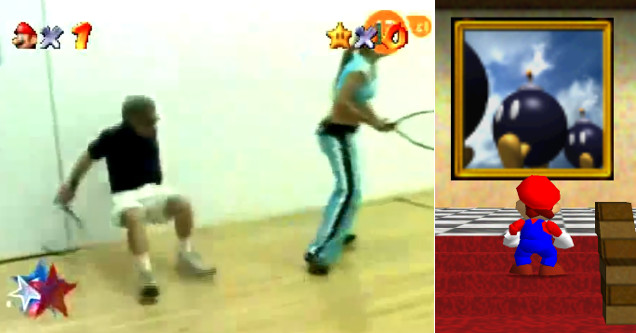 Super Mario 64's paintings were one of its most defining features. By jumping into them, you could transport into other worlds where you were tasked with smashing goombas and collecting stars.

This premise has birthed a new gaming meme nearly 22 years later. Although the meme has no official name, it's very simple: take a video of someone jumping or falling into a wall in real life, add the painting teleport noise, and then laugh at the end result.

Only a few videos have surfaced so far, but they're quite funny. Check out three examples below:

Also Read: Top 10 Nintendo 64 Games That Made The 90's Something To Remember

A fan project named Super Mario 64 Online was recently released, which allows you to play the game on your PC with multiplayer functionality. You can read more about it here. 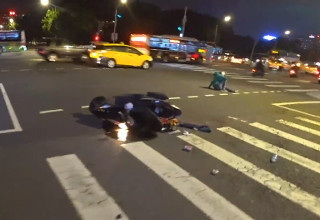