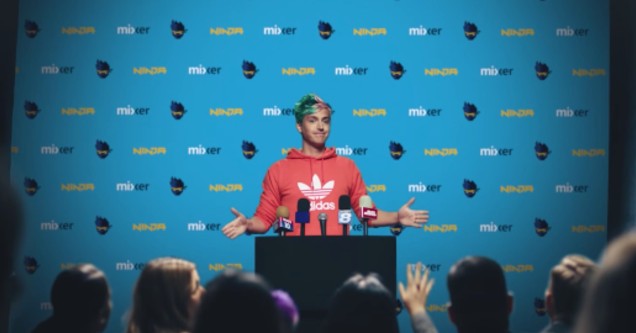 The details behind Ninja leaving Twitch are uncertain, but one thing we can all bet on is that he's making a TON of money from this move.

Apex Legends paid Ninja 1 million to play when it launched. Imagine how much Microsoft paid him to go to Mixer. IMAGINE.

In a statement to the Verge, Twitch had this to say about the popular star leaving:

"We’ve loved watching Ninja on Twitch over the years and are proud of all that he’s accomplished for himself and his family, and the gaming community. We wish him the best of luck in his future endeavors."

This is a huge move for the live-streaming community, and people have had plenty to say about this.

Ninja’s Community before and after the Mixer switch #ninja pic.twitter.com/0iHK8B6WJL

Twitch: Here's a platform to stream and make money!

Mixer: Hey #Ninja, here's $10m+ a year to stream for us! pic.twitter.com/YnyYS2wYLh

Woot! #Ninja has moved on to #Mixer! A clearly superior #streaming platform for #GAMING.

He definitely got several briefcases of #Benjamins to sweeten the deal as well.

Let #Twitch become the next #Chaturbate as Just Talking takes over it, followed closely by #ASMR!#nice

Regardless my timeline the past 6 hours, I'm not a fanboy. But you gotta respect these numbers in just one afternoon #Mixer #Ninja pic.twitter.com/i1n1mecCY0

Ninja will also be one of many popular streamers taking part in the Red Bull Outpost which is a two-story interactive gaming center at the  Lollapolooza music festival Aug. 2 - 4. Ninja along with Lolla musicians and other special guests will be streaming from "Ninja's Dojo" on the second floor of the Red Bull Outpost. 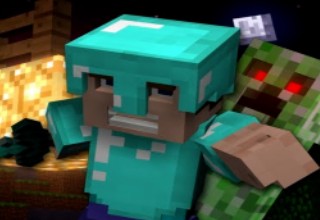