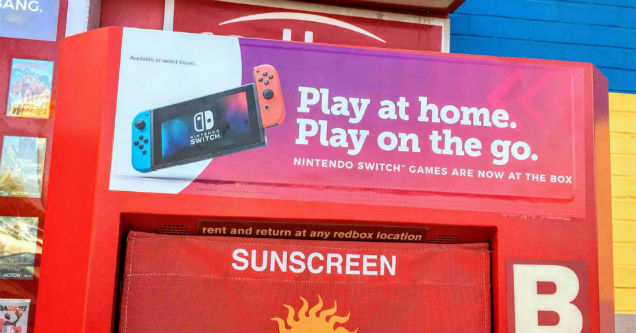 Video games are ridiculously expensive these days with all the microtransactions and season passes that are being pushed in our faces. So, now more than ever renting makes a lot of sense.

If you happen to own a Nintendo Switch, you might want to check out a Redbox location near you. As of this week they're stocking Nintendo Switch games, including the following:

The options aren't great but Redbox will be adding more soon. Hopefully Super Mario Odyssey ends up on the list sooner rather than later. 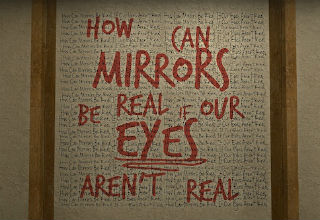