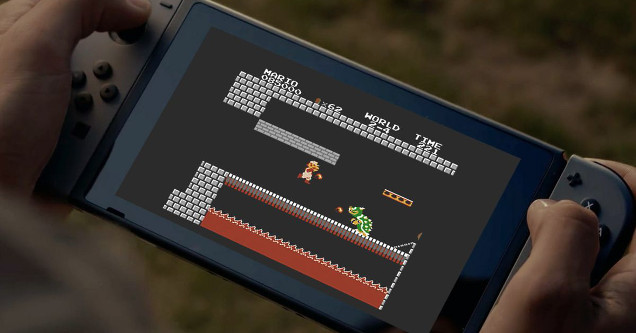 As popular as the Nintendo Switch has been, early adopters have been outspoken about their disappointment that the device doesn't include a solution for emulation of retro Nintendo games. After all, who doesn't want to play classic Super Mario Bros. and Contra while sitting on the toilet?

Although it appeared that Switch owners would have to wait a while before Nintendo would introduce Virtual Console on its latest device, leave it to hackers to find the good stuff: an emulator already included on every Switch.

As revealed by homebrew hacker yellows8, inside the Switch's system files is an NES emulator along with a copy of Golf, a game released way back in 1984 when waterbeds and mullets roamed the Earth. Although the game is inaccessible directly from the consumer UI, it can be launched and played when executed from its file directory. 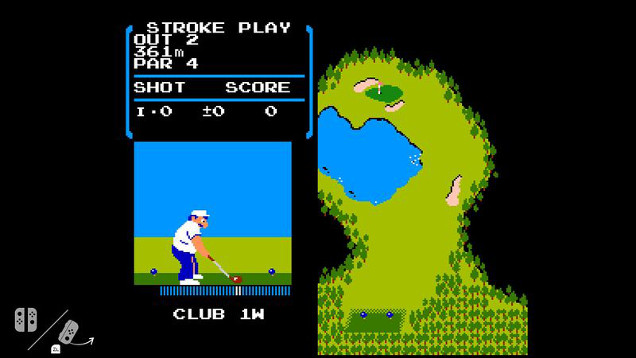 Here are some quick interesting facts about Golf and the emulator:

1. The game is titled "flog" in the system files, which is Golf backwards.

2. If you've played Wii Sports, you already have some experience with Golf as all nine holes included in its Golf mini-game are 3D versions of the course included in Golf.

3. Joy-Cons are fully supported, including motion controls. There are even Joy-Con UI elements that show up on the bottom left of the screen (seen above).

The Nintendo Switch is currently on-pace to outsell the Wii, with over 4.7 million units sold by mid-July. This holiday season it will receive a big boost with the release of Super Mario Odyssey and children begging for one for Christmas. 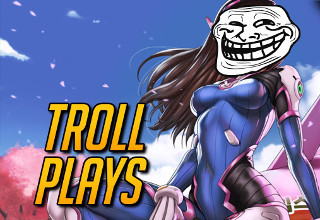 NEXT ARTICLE Online Trolling Has Literally Slowed Down Development Of Overwatch