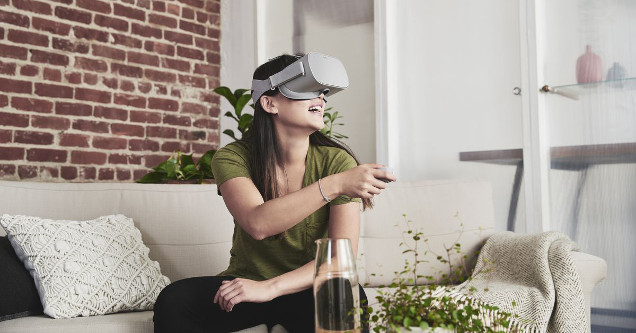 It's now been two years since virtual reality hit the market. Led by Oculus Rift and HTC Vive, it was ambitious, and exactly the sort of kick in the back the gaming industry needed.

It's also been two years since I bought my Oculus Rift. I was immediately won over by its potential,  especially after playing Waifu Simulator for my first time. But it didn't take long for me to feel burned out by the small games library, and more-so underwhelmed by how shallow most games were.

Things have gotten better since then, but the biggest problem is that there just aren't that many people with VR headsets. This not only means that a small number of developers are willing to take a risk at trying to make profit off a game that will probably sell less than 11,000 copies, but additionally that multiplayer games have so few people playing them that they're virtually dead.

That's changing this week with the release of Oculus GO. This new device is everything VR fans have been waiting for: it's inexpensive, highly capable, and according to reviews, pretty darn good.

The Oculus GO is priced at $199, which is a much smaller pill to swallow than the $599 I paid on impulse back in 2016. It's also wireless and houses all the hardware within the unit, meaning you don't have to invest in a pricey gaming PC that collects dust over the years.

Initially it all sounded too good to be true, but today an avalanche of reviews hit the web and they're way beyond what many of us were expecting.

Here are some of the things critics are saying about it:

"Go is just smooth, comfortable, and powerful enough to rev up my "VR might happen" fever and optimism all over again." - Sam Machkovech, Ars Technica

"The Oculus Go is clearly a step forward for accessible, mobile virtual reality. It’s the first of its kind, and with that in mind, it’s a relatively high-quality product at a very affordable price." - Christian de Looper, Digital Trends

"Oculus Go is the first VR gadget you might actually buy." - Geoffrey A. Fowler, The Washington Post

It's not perfect, though. There are complaints about its tracking ability, which is to be expected since everything is internal. Also, its hardware certainly can't run most games, but it can run some of them.

For anyone who has an affinity for VR, this is a big moment in its timeline. It's looking like the industry could see a huge push in momentum during the next few months. We'll just have to wait and see. 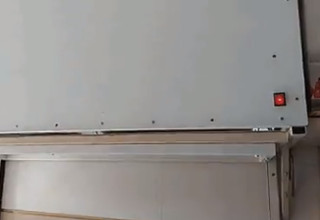