Oculus recently announced they are  working on the next-generation of Virtual Reality, with the focus being on creating a headset that is controlled by the user's brain. 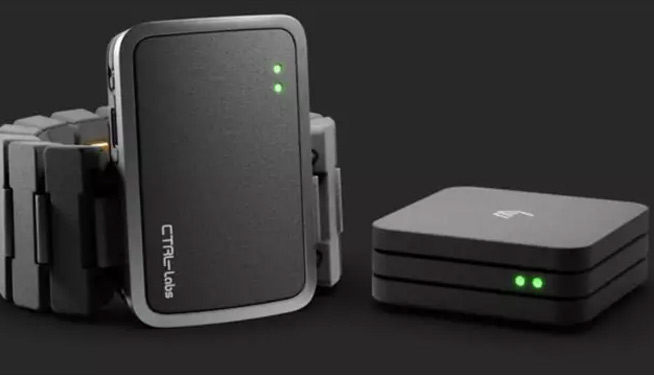 They are developing a wristband that picks up on the electrical impulses from the brain and into digital inputs you can use to navigate in virtual reality. Zuckerburg and the team say it will give the sensation of being able to interact with digital objects.

Oculus' long-game plan is to replace the current touch and hand held controllers with a neural input device. Next year Oculus is releasing an update for its Quest VR headset that will implement hand tracking. This new software will allow the headsets front-facing cameras to watch your hand movements and implement those in games without the need for controllers. 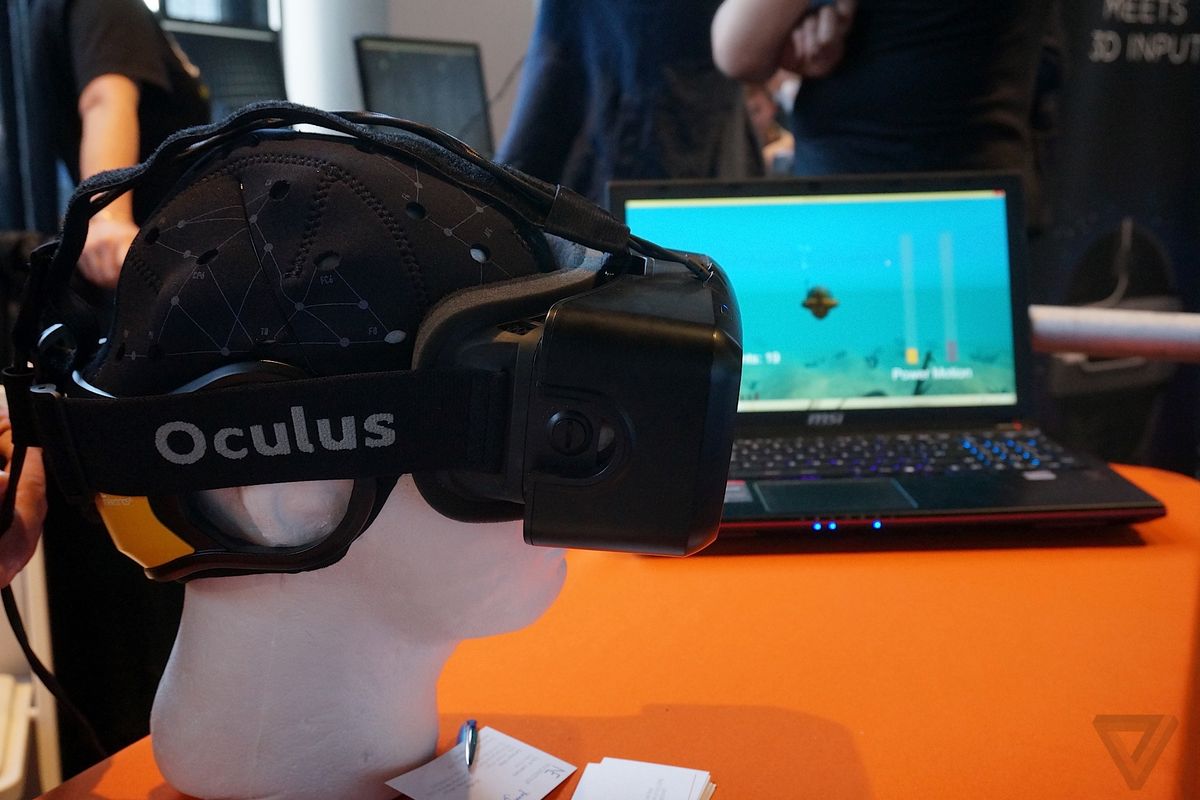 Eventually, Oculus wants the only thing you need to play VR games be the headset itself, no separate computer, cables, cameras or scanners would be needed.

"It's clearly very early and it's going to be a number of years until it gets into any of the products that we're shipping, but it works," Zuckerberg said.

While a completely mind-controlled VR Headset is quite a ways off, the possibilities of its potential uses reach far beyond just gaming, and could open up a world of interactions in the virtual space.

Furthermore, those with limited motor functions and / or other physical limitations could also enjoy gaming in way they previously could not with controller based systems. 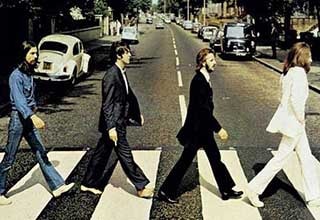