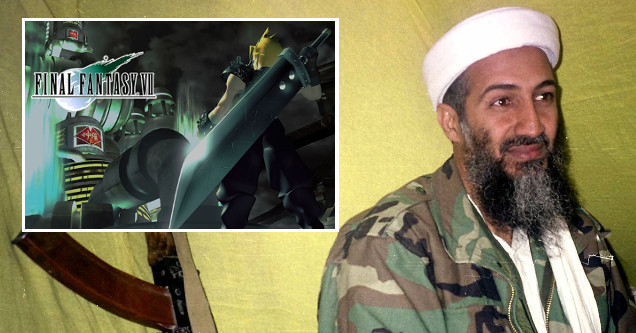 You might remember Osama Bin Laden for being the founder of al-Qaeda, and the assertive search for him that would begin following the tragedy that was the 9/11 terrorist attack. But did you know he was a gamer?

In a new release by the CIA, Osama Bin Laden's possessions in his Abbottabad hideout were revealed. Among more than 18,000 files, several superhero related DVDs and comics, and a stack of National Geographic magazines were several video games, as follows: 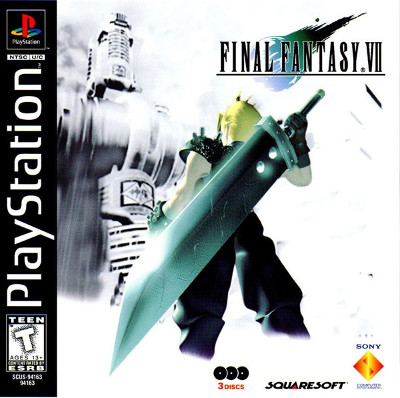 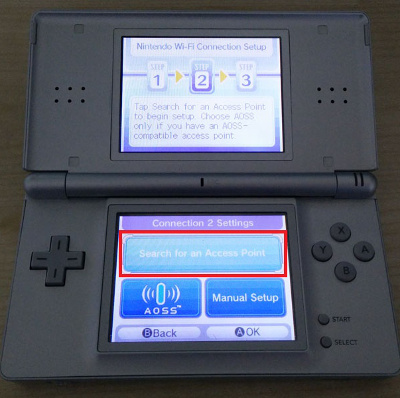 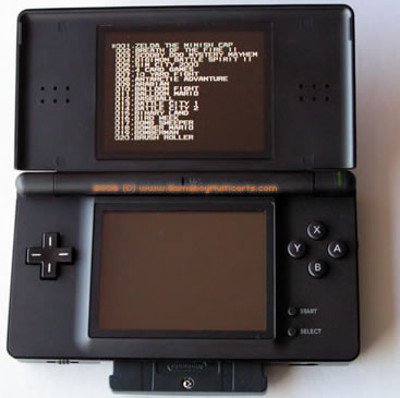 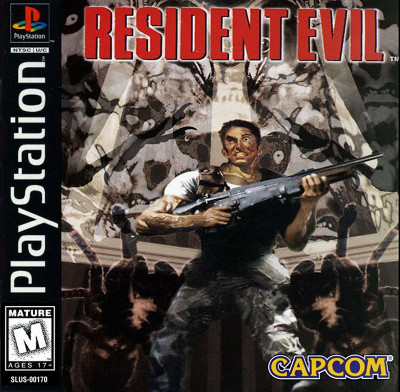 The two PlayStation games apparently weren't accompanied by a console, so it's unclear if he had sold his system on Craigslist or played them at a secret location where fellow terrorists wouldn't realize he's a gamer nerd.

Some of the games found are considered the best of their generation, with Final Fantasy VII held by many as the greatest of all-time by many 90's gamers, and Resident Evil playing a huge part in the birth of the survival horror genre. Apparently Osama Bin Laden had a good gamer's taste.

Also See: The Top Secret Weapons of the CIA

The details of this collection have been known since shortly after the time that Osama Bin Laden was found and assassinated on May 2nd, 2011. However, the CIA decided to hold onto the details of its findings until November 1st, 2017 for unknown reasons.

The CIA is hosting a ZIP containing all digital files found on Osama Bin Laden's computer. Although the link is currently dead at the time of this writing, it was available for the majority of November 1st, and hopefully will come back online. If not, it's likely at least one person will upload it to a torrent site. 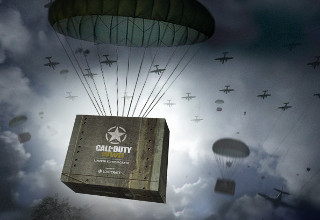