Here it goes. I wrote and deleted this too many times. Though I'm sure you'll say I stopped one - ctrl alt dlt - away from where I should have, I am finally ready to talk about Outriders.

And while I know I'm not the target audience (sex haver) I do have some thoughts and opinions on this direct to GamePass day one whatever the hell they call these games where you run around picking up guns and ammo and stealing peoples shoes. I thought I had removed Outriders from my inventory, and when I checked yesterday I was surprised I hadn't.

I will later tonight, and though this sounds like a harsh way to start a review, I did have some fun playing this title.

It was cool. And then it wasn't. The end. The story was fine, pretty basic, aliens, space, bad guys, and secret origin stories, think Avatar meets Total Recall.

So, let's put it to the PISS test.

While I was unbothered by the lame story and repetitive side quests, boss fights, and missions, I did find this game fun to play. The gear is fun to collect. And teleporting behind your enemies before blowing their heads off with a shotgun keep me grinding through what was an otherwise mediocre main quest.

Not really. If you like collecting new shoes and pants for your character builds, then this will reward you pretty handsomely for your kills. But personally, I'd rather spend 30 hours grinding for a golden jockstrap that gives me levitating power over-collecting more gloves.

While Outriders didn't stimulate my interest it did awaken something inside me that said, "ha, that was cool". I played as the trickster, and one of my powers was jumping through space. Which is was pretty fun to pop up behind enemies and rack off their heads with a shotgun. 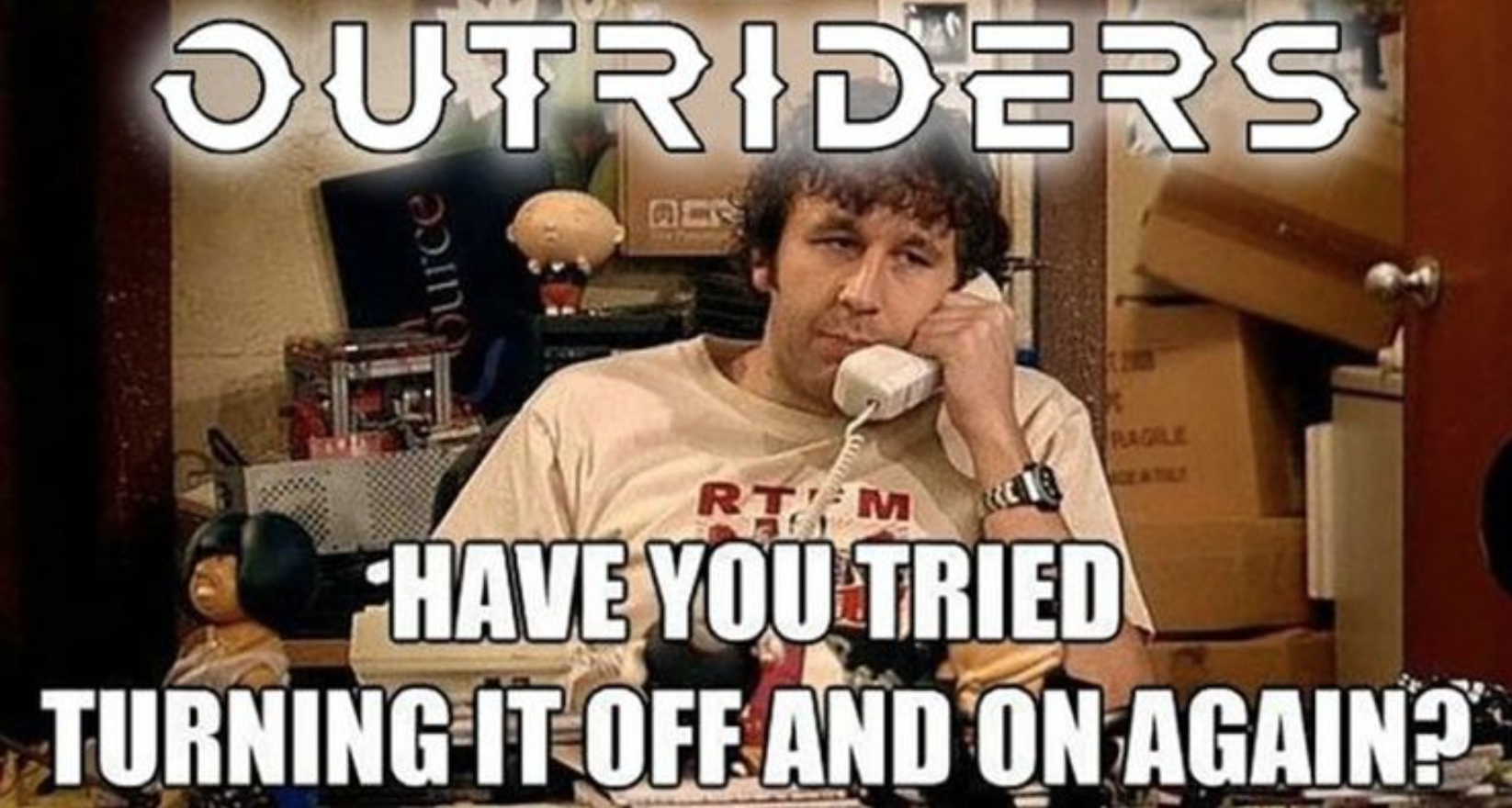 As I said, I thought I already removed Outriders from my console's inventory, but I guess I forgot, or Square Enix backdoored my Xbox and snuck it back on while I was sleeping, but yes, I will be removing the title at my next convenience.

I thought after my initial run-through that Outriders would draw me back to finish all the small side quests and hunts I passed (due to the game constantly crashing after release). But I never did. Well, I did a few times and that's where I came to the conclusion that while this game is worth your time, it isn't worth your money. 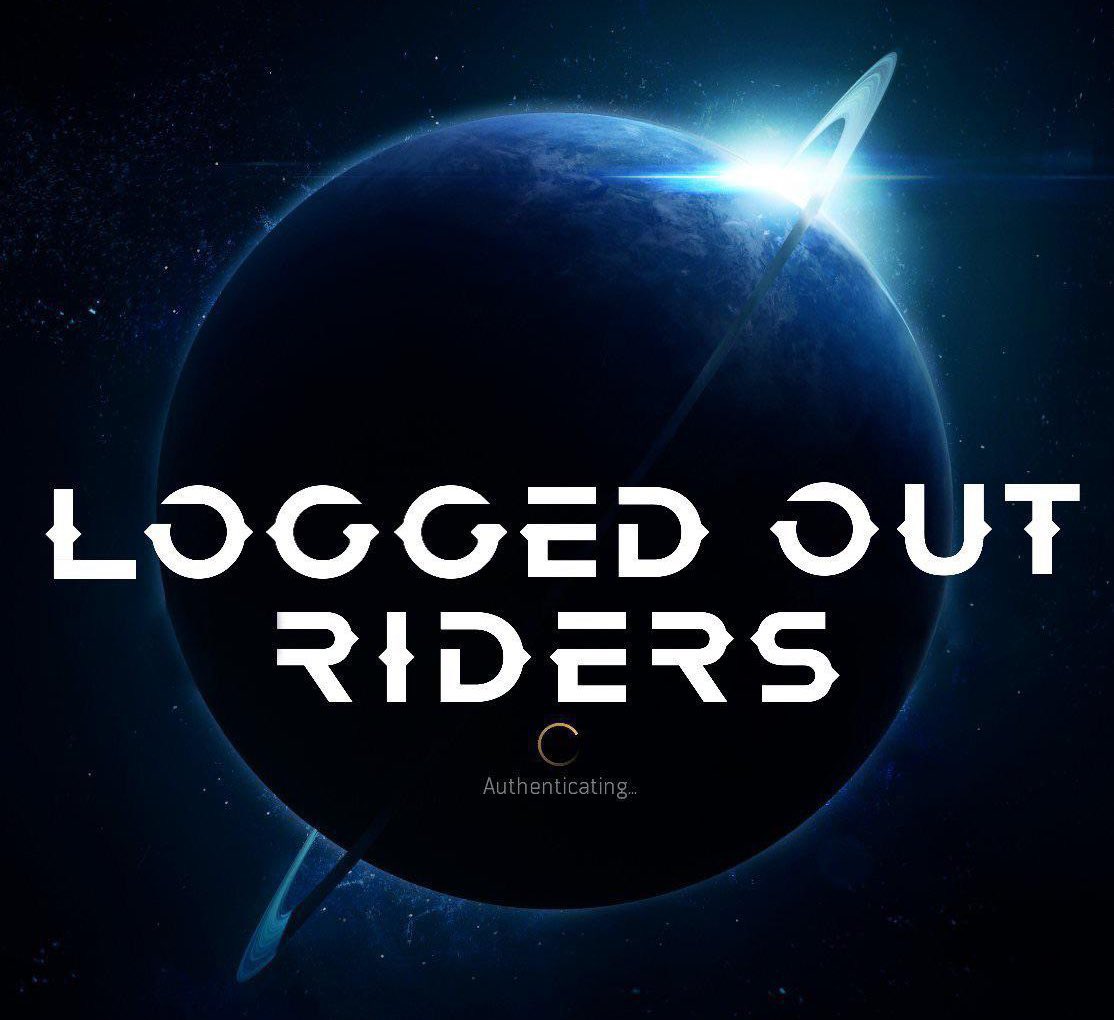 The directional system was broken or breaking at every turn. I ended up disregarding it totally at times, and other times I would arrive at the start of a quest, or hunt, only for other bugs to arrive, like doors not working, passages not opening, and oh, the game crashing.

So for these reasons, I suggest GamePass subscribers give Outriders a try. And if you're thinking of buying it, well that's on you bro!

Bonus thoughts: Have video game enemies not evolved in 30 years? All these new graphics and quests, but still we're working with the same outdated AI that spawns bosses in the most predictable and preparative ways? Boring! I sleep. 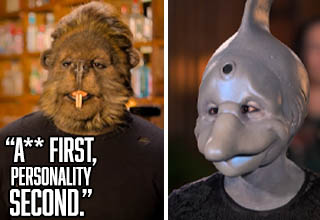