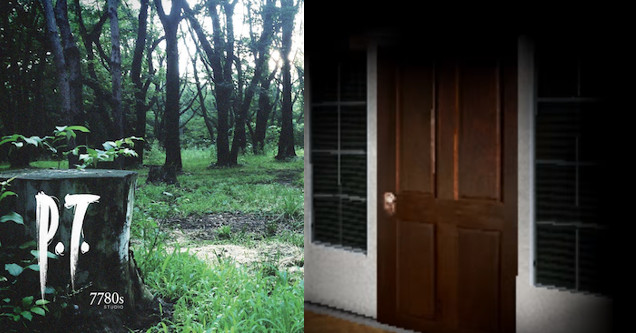 You might have heard of P.T., especially since we're big fans here at eBaum's World Gaming. Although it was simply a "demo" for Silent Hills, it's regarded by many as the scariest piece of software ever created.

As a testament to its scare factor, someone decided to try running the game with graphical changes that make it appear as if it were made back in 1998. You know, back before the first Silent Hill launched when 3D graphics were blocky and blurry, and 64-bit was considered impressive.

Somehow, the game still manages to look scary. In-fact, the graininess of the textures kind of makes it worse. Lisa is around here somewhere...

Silent Hills has since been canceled by Konami killing the dream of a multi-hour horror fest of this quality. Thankfully, there are some other quality horror games out there to play which we wrote about during last Halloween. 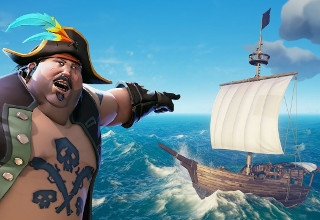