Do not go to fortniteburger.net. Well, not unless you want to see a Rule 34 image of Ralph from Wreck-It-Ralph. 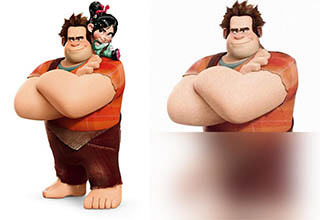 The site was registered just about a year ago on December, 20th, 2018. However, the image of Ralph was not uploaded until sometime around September 16th, 2019, according to Know Your Meme. The image of Ralph with a massive dong comes from promo art for the movie, and the name of the site, "Fortnite Burger," comes from an in-game landmark of a burger shop called, "Durrr Burger," in the video game Fortnite. 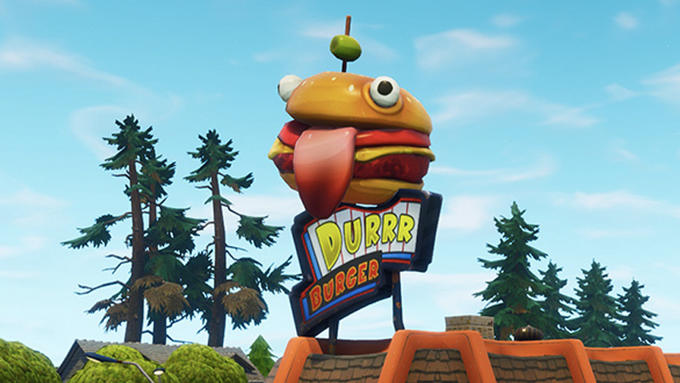 Memes like the one below started showing up on meme subreddits like /r/okbuddyretard in September 2019 and they have been spreading ever since. 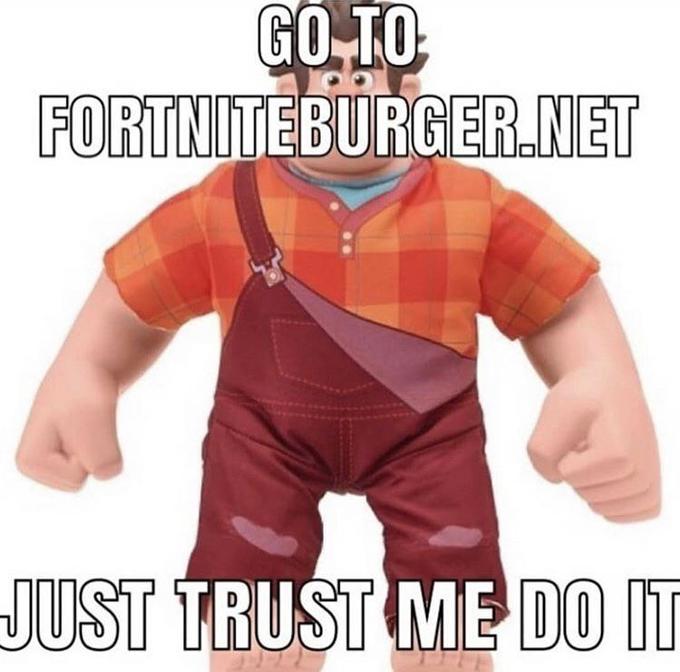 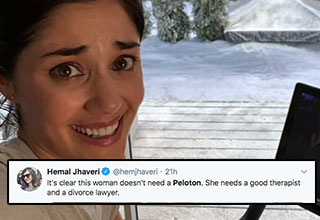