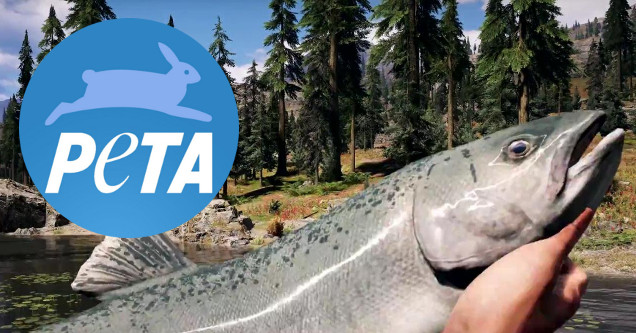 Like many games in 2018, Far Cry 5 has a lot of violence. And while obliterating hundreds of human beings is most of what you do in the game, PETA isn't particularly worried about that.

In a statement today, PETA has come out against Far Cry 5's fishing gameplay. The organization argues that the "gamification" of capturing fish in the game is abhorrent and against animal rights.

Tanja Breining of PETA made the following statement today:

Fishing means luring fish into a trap, exposing them to fear and shortness of breath for minutes to hours, as well as to an agonizing death struggle before being killed or often cut alive. Today we know that a fish is somebody, not something, and it is an indictment to promote fishing. Fish are curious vertebrates with individual personalities.

The response from the Far Cry 5 community has been largely dismissive, as indicated on the KotakuInAction sub-Reddit. Below are some of the comment responses:

Who gives these idiots money? - DDE93

Another desperate attempt by PETA to garner attention by randomly attacking something popular. - The_Killbot

Far Cry 5's fishing system is complex, with dozens of fish to collect, rods to unlock, and secret hot spots to find. However, it's entirely optional, and just one of many ways to make money in the game.

PETA has been outspoken against video games over the years, going as far as protesting the milking mini-game in 1-2 Switch as well as the entire philosophy behind the Pokemon series. 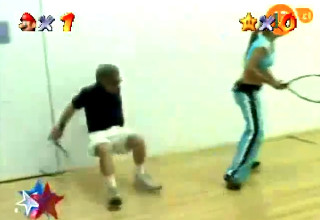