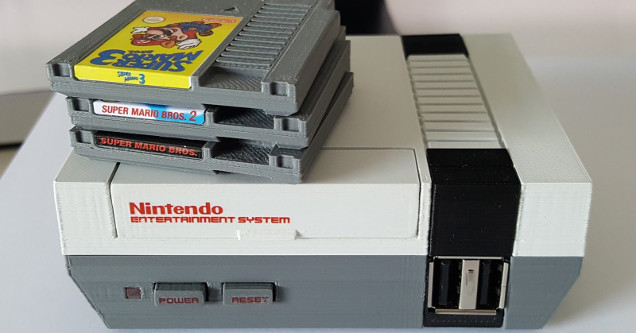 It was 25 years ago that Nintendo released the NES. At the time, the video game industry was collapsing in what seemed to be an irreversible way as Atari had no idea what it was doing, and E.T. made most gamers want to jump off a cliff.

The NES single-handedly turned the fate of gaming around with just a few simple games, namely Super Mario Bros. and Duck Hunt. Within a year, the industry was in the green as parents around the globe rushed to their local retailer to buy the hottest electronic on store shelves.

It's no wonder why the NES is held in such high regard, and to many it's the most important game console ever made. Sorry PlayStation. 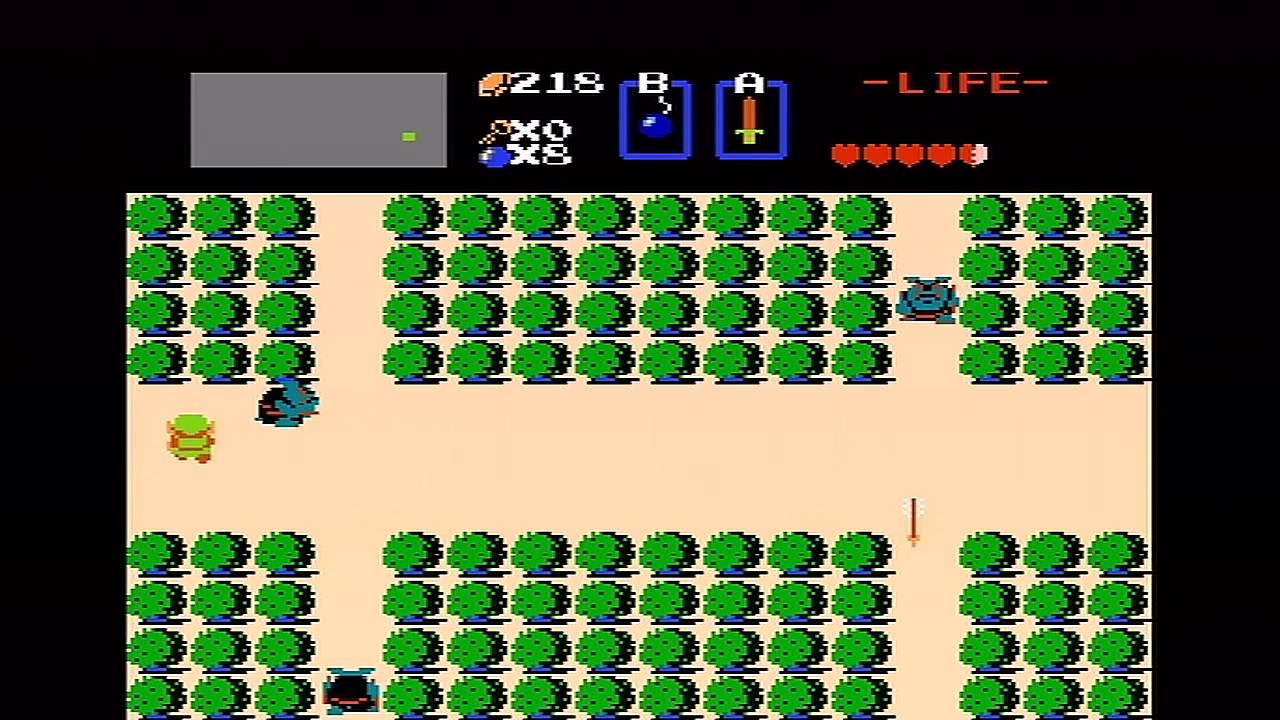 If you enjoy NES nostalgia, then you need to check out a recent work by developer Ben Firshman. He's made a JavaScript emulator that's able to play dozens of games. His website currently runs all the following games from your browser:

You can also upload a ROM and immediately play it through the browser by dragging the file onto the website.

Also Read: 12 Stupid Things We Don't Miss About Gaming In The 90's

All the source code is published on GitHub, where you can also download the project locally and play the games without the need for an internet connection. Nice.

Check it out here. 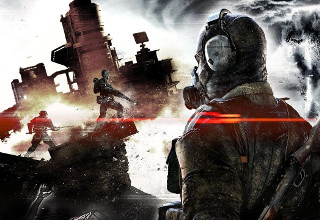