We've all seen videos from community-based predator prevention groups, where sad men are confronted in usually public places thinking they are about to meet up with an underage child. Though typically, these types of men aren't executives at Fortune 500 companies like accused pedophile George Cacioppo.

#TipsterNews: The Senior Vice President of PSN George Cacioppo was caught by an independent pedophile hunting group known as "People v. Preds" for allegedly trying to meet with a 15 Year Old boy for sex. pic.twitter.com/4ukh4lmy6a

According to the YouTube channel People v, Peds, Cacioppo had been in communication with someone he thought was a 15-year-old boy. The video shows a man approaching the house 64-year-old Cacioppo, who has used the pseudonym "Jeff" for the meetup. Cacioppo can be seen wearing a PlayStation 5 tee-shirt, and immediately closes the door when he sees the cameraman.

Sony responded quickly after the video was posted online, releasing a statement ensuring, "the employee in question has been terminated from employment.” The incident took place in San Diego and neither the San Diego Police Department nor Sony have commented on the matter further. 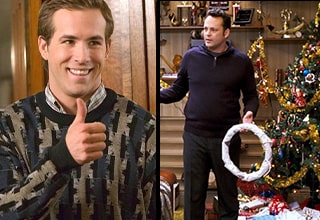