In a crossover that nobody saw coming, or wanted, Post Malone and Pokemon are teaming up for a digital concert on February 27th in celebration of Pokemon's 25th-anniversary.

The 25-year old rapper has become a superstar over the last few years and will host this concert in collaboration with one of the most popular gaming franchises on Earth. This also opens up the possibility of a Post Malone Pokemon face tattoo. Let’s hope it’s something wild, like Magnemite.

The concert is set to air on Feb. 27th at 7 PM EST. The event is in celebration of the 25th anniversary of the Pokemon franchise, and more information about the event can be found on the official Pokemon website.

The poster for the event is quite cool, as it has Posty sporting a Pikachu tail, like a true Pokemon rockstar. 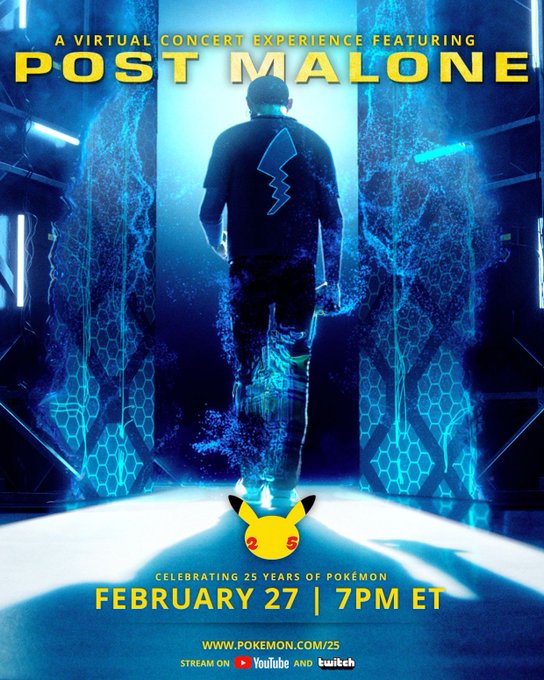 The reactions online are mixed with excitement and confusion. It's a somewhat strange combination, but ultimately a very cool one. It will be interesting to see what - if any - cool tricks are can be pulled off, with the event being fully digital. Maybe Post Malone will interact with Pokemon throughout the concert. Maybe Pikachu will drink a Bud Light and play beer pong with Post Malone. Let's hope Nintendo allows there to be some above PG-13 fun.

I did not have vtuber post malone on either my pokemon 25th anniversary or my apocalypse bingo list https://t.co/X7VFxbaNtL

According to the official Pokemon Twitter page, Posty is a huge fan of Pokemon, and he still has his original GameBoy Color.

"Malone, who for the record still has a Game Boy Color specifically so he can play Pokémon..."

Retweet if you can relate with @PostMalone https://t.co/Bgt6EzqdkG

Here is a fan-made look at possible future Post Malone face tattoos after the event. Hopefully, this becomes a reality. 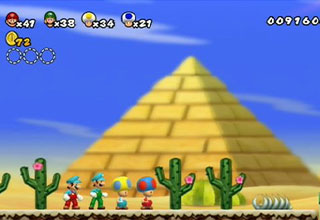