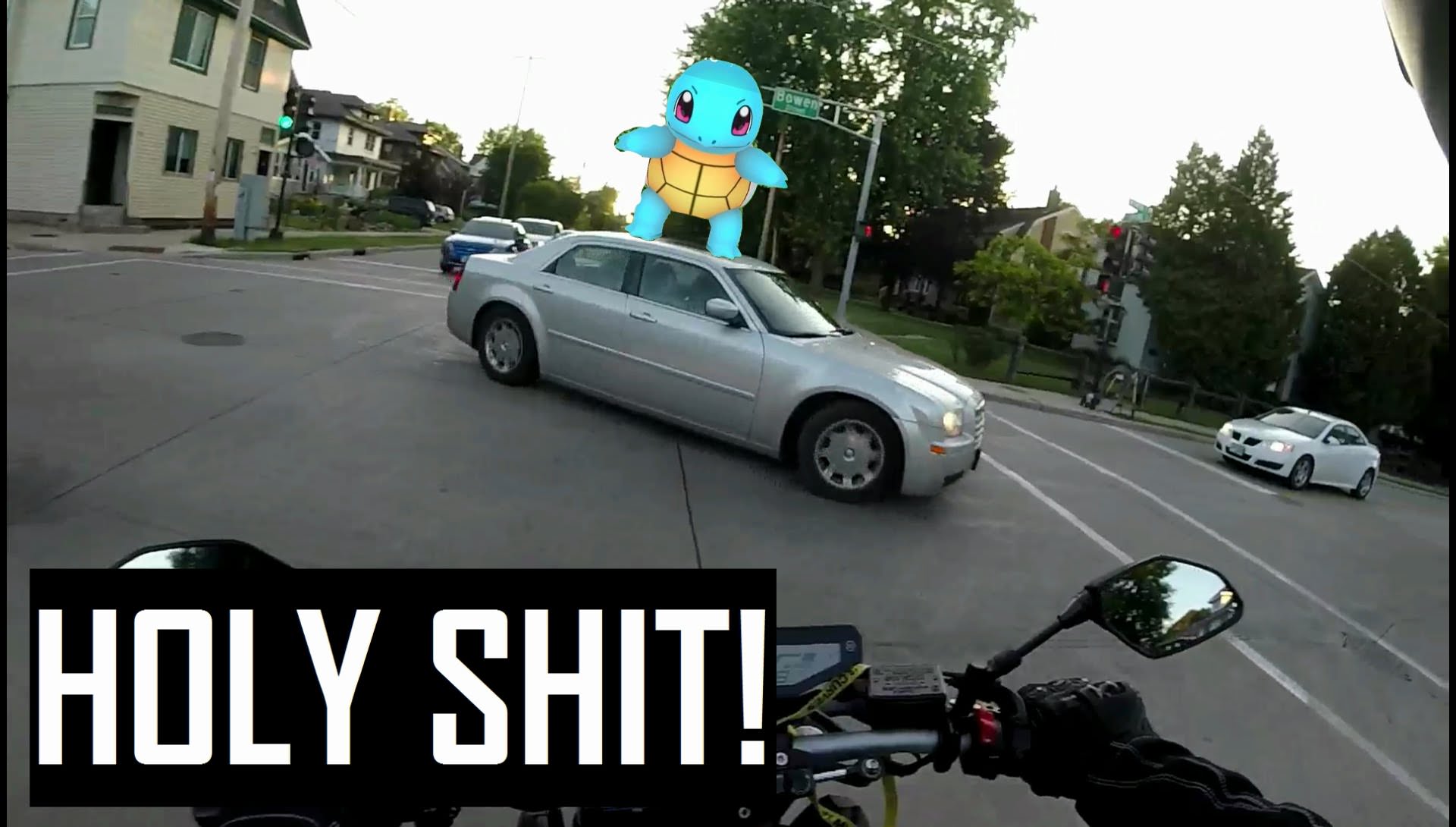 When the Pokemon GO craze emerged last Summer some parents were happy that their kids were finally going outside. This may have given the impression that it was a healthy game to play, but you might not want to jump to conclusions too quickly.

You've probably heard about how some people have been hit by cars while playing Pokemon GO, or even crashing their car while distracted by the game. Now there's some data to back the conclusion that it's the most dangerous game in the world.

During the development of a new paper published by Purdue University's Krannert School of Management, a total of just over 11,000 police reports filed during the past 18 months were analyzed from Tippercanoe County, Indiana. What it found was that in the 148 days following the release of Pokemon GO, an increase of 286 crashes and $498,567 worth of vehicle damage were found during the period when compared to same periods.

This didn't only look at an increase in crashes versus previous years, but also their locations. The study conducted “difference-in-differences analysis that controls for a variety of possible confounding factors”, finding that “the increase in the number of crashes at locations in the proximity of PokéStops that can be attributed to the introduction of Pokémon GO is 134 across the county over the 148 days that followed the introduction of the game.”

Its initial analysis only looked at a county with a population of 185,000 people. When scaled to the proportion of the entire U.S., a whopping 256 deaths and between $2 billion and 7.3 billion worth of damage is estimated to have been caused by Pokemon GO's existence.

That's more people than those killed by lightning and bee stings combined. So next time you're driving around trying to catch a Jigglypuff, think twice about taking your eyes off the road. 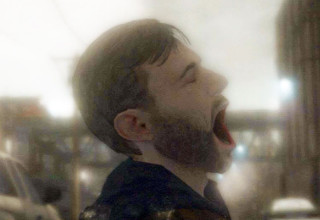 NEXT ARTICLE The 8 Funniest Gaming Glitch Videos We've Ever Seen