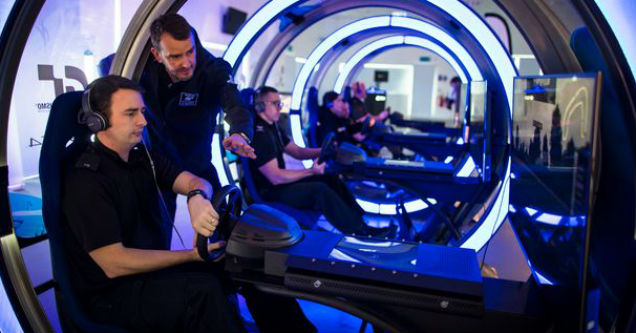 We've seen racing simulators used to train teenagers how to drive like they're in a new Fast and the Furious film. Now, we're seeing it used to train police officers.

A few Lincolnshire Police in the UK have begun training their driving skills using Gran Turismo Sport in collaboration with Sony. By setting record lap times around Silverstone, and even using PlayStation VR, the department hopes that the officers will be able to better keep up in high speed chases.

Because road safety is of paramount importance in Lincolnshire we want to ensure our practices are as up-to-date and innovative as possible.

After racing around a single track a few times, they found that the officers were able to shave off an average of 5.7 seconds from their lap times, just enough to fit in another catch for their quota for the month,

Lesson of the day: if you're going to drive fast, don't do it in Lincolnshire, UK. 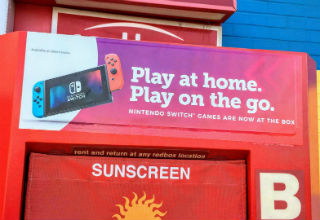 NEXT ARTICLE Nintendo Switch Games Are Now Available At Redbox