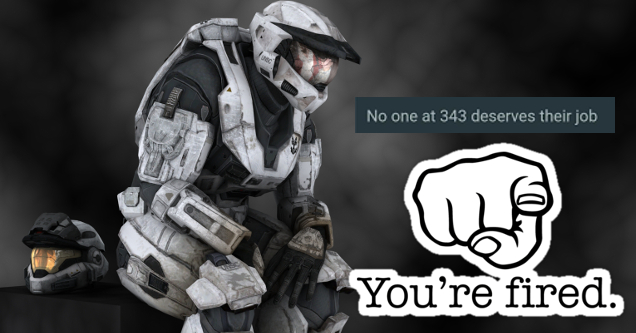 One of the Halo community's most famous map creators, MultiLockOn, recently landed a job at 343 Industries, the Microsoft subsidiary that makes the new generation of Halo games. It all seemed like a perfect opportunity for the ambitious level designer to make money doing what he enjoys.

Also See: The Most Ridiculous Headshot in Halo History

MultiLockOn initially shared the good news on September 19th via the Team Beyond forums, as follows:

Hey beyond! Just got an email confirmation from Tom earlier today and I'll be moving up to Redmond in the next few weeks to build mp maps for the next Halo. Super stoked to finally apply my talents to a game I'm passionate about, and that we're all passionate about I'll do my best to create some truly memorable maps for all of us that will stick with us for the next 15 years just like Dammy. Maps that only have character but hold up at the highest level. See you guys around!

As it turns out, MultiLockOn has a history of posting some rather scathing things not only about other Halo community members, but about the development team that he was excited to begin working with next week, going as far as saying that "No one at 343 deserves their job". 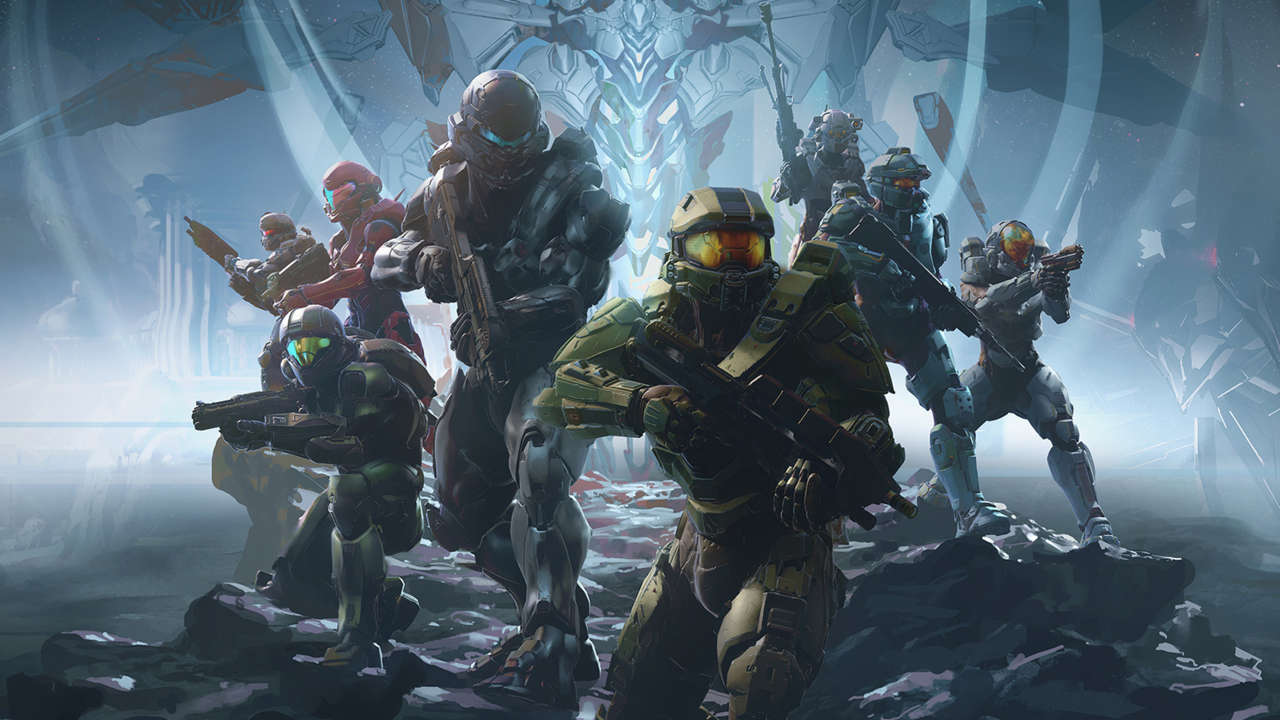 Just days after quitting his job, shipping his belongings, and placing a downpayment on an apartment in Bellevue, Washington, 343 Industries caught wind of his antics and rescinded the salaried offer.

Also Read: 22 People That Regret Everything

MultiLockOn explained his side of the story in a detailed post:

This is a little embarrassing and I've struggled back and forth about posting this publicly but I think it's best if I explain this once to everyone, and not a hundred times individually. As of yesterday 343 revoked their offer to me as a level designer. It seems that they weren't pleased with the way I've criticized them in the past between my posts on Forgehub and Beyond. So whoever made the anonymous account on r/halo and posted screenshots of old posts, well...congrats! You won. In fact you won to the extent so that I already quit my prior job, sold my place in California, placed a $2500 payment on an apartment in Bellevue Washington (among other expenses), and began transporting my belongings up there. Only to find out from the agency I was working under that my offer was withdrawn. Which puts me in a tricky position where I am both unemployed (no Treyarch or 343) and scrambling to find some place to live - as I had briefly moved my belongings to my parents during this weird transition phase. So life has definitely thrown me a curve ball here.

Now hear me, I'm not looking for pity. I believe I'm currently reaping what I've sowed; and it's not that I regret criticizing 343 publicly in the past because they are not above reproach - they know this as well. But rather the way I've gone about it could always have been more...professional. At least considering that my goal has always been to be in the industry I should've held myself to a higher standard (if that's not your goal then flame on). I suppose a little patience over the years could have gone a long way in this moment. I just wish communication would have been a bit clearer going either way to have avoided the pickle I'm currently in.

The expenses isn't the bad part; I can deal with that. I have no doubt I can find another level design job in the industry given time. The aspect of this that really drives home is that this was Halo. After all these years of forging, I thought what I wanted was 1: a proper editor without boundaries, 2:to be a professional. It wasn't until I was sitting at Treyarch working on the highest grossing video game franchise in the world with every ounce of dev power at my disposal did I realize that it wasn't about the editor, or the money, or the prestige. In fact after a 12 hour work day at Treyarch I would commute 3 hours home, sit down in front of my xbox, and start forging. And I think it was in that moment that everything really clicked - nothing really matters unless you're building for the game you love. And for as long as I can remember it's been Halo, it's always been Halo. All the dev tools in the world couldn't drive me away from clunking blocks together in forge just to have a single good 2v2 match before I knocked out for the night. People always ask me why I play so much Halo 5 (Level 142) if all I do is bitch about it. Well, I'd rather play a Halo game I hate than the greatest Battlefield game out there. Or the best Call of Duty. Or the best such and such. Even with all the frivolous mechanics that have entered the franchise in the past decade that I don't agree with, the simple ebb and flow of a good pistol battle is something that you're not going to find elsewhere.

I was excited to leave my cushy Southern California to go to rainy Washington, I was excited to take a ~$10,000 paycut. I was excited because I had finally made it to the place I felt like I was born to be in; Halo. And honestly that's all that mattered to me - working on the franchise that I loved. So to essentially already be in the door and then pushed back out is....difficult. And even more difficult knowing that this is essentially a forever no, a "you insulted our franchise and employees and will probably never get a chance to work here" no. It's disheartening to the point where I'm not even sure if I want to pursue another position in the game industry at this point. In the back of my head no matter where I worked I always knew I wanted to end at Halo. That's what I love, that's where my strongest talents lie, and that's what I know. So to have the reality spelled out for me where that position will likely never happen is a hard pill to swallow right now.

The few conversations I had with Tom French were delightful. The man was incredibly friendly, welcoming, understanding. I have no doubt that he would be a pleasure to work with and a great man to work under. But I just wanted to let you guys know that I'm sorry this didn't end up playing out. I was as excited as any of you were to contribute to the franchise and hopefully really design maps that would stand the test of time, I wanted to really make this franchise the juggernaut we all know it can be. So, sorry to let everyone down.

Tread the internet lightly, my friends. 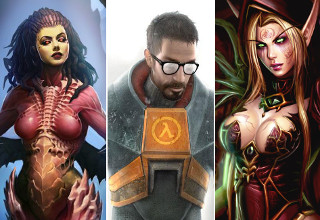 NEXT ARTICLE The Top 20 PC Games, Of All-Time