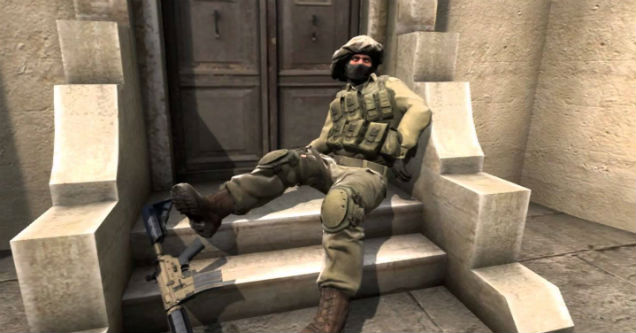 Patryk "Patitek" Fabrowski is one of the most promising professional Counter-Strike: Global Offensive players in the world. Not only did he play a huge part in his team's recent win against Virtus.pro, one of the best teams in the world, but he's routinely been a top performer that's earned attention from fans and experts.

However, he made a mistake... a big mistake. More than three years ago, when he was just 15 years old, he cheated on an alternate account. In-fact, he used cheats that were eventually marked by Valve's VAC system, resulting in him being permanently banned.

While that was a while ago, and since then he's been clean, his history has caught up with him. 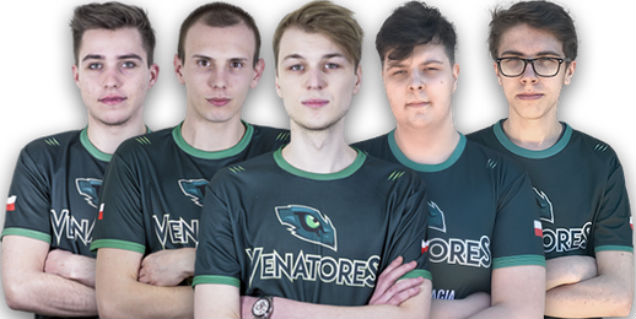 Patitek and his team VNT were prime competitors for this week's WESG tournament. However, the organizers found out about him cheating several years ago, and decided to not only ban him from further participation, but disqualified his team.

The news has made a huge splash in the eSports community where gamers are wildly debating whether or not former cheaters should carry a lifelong ban from competitive gaming. The argument for it states that cheating is easy to do and significantly compromises the integrity of the game. Meanwhile, the argument against it is that many new players try cheats at one point, and punishing them as adults when they no longer use them is absurd. 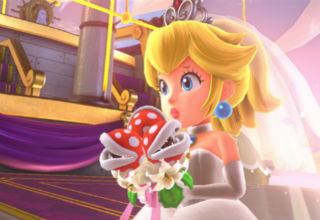