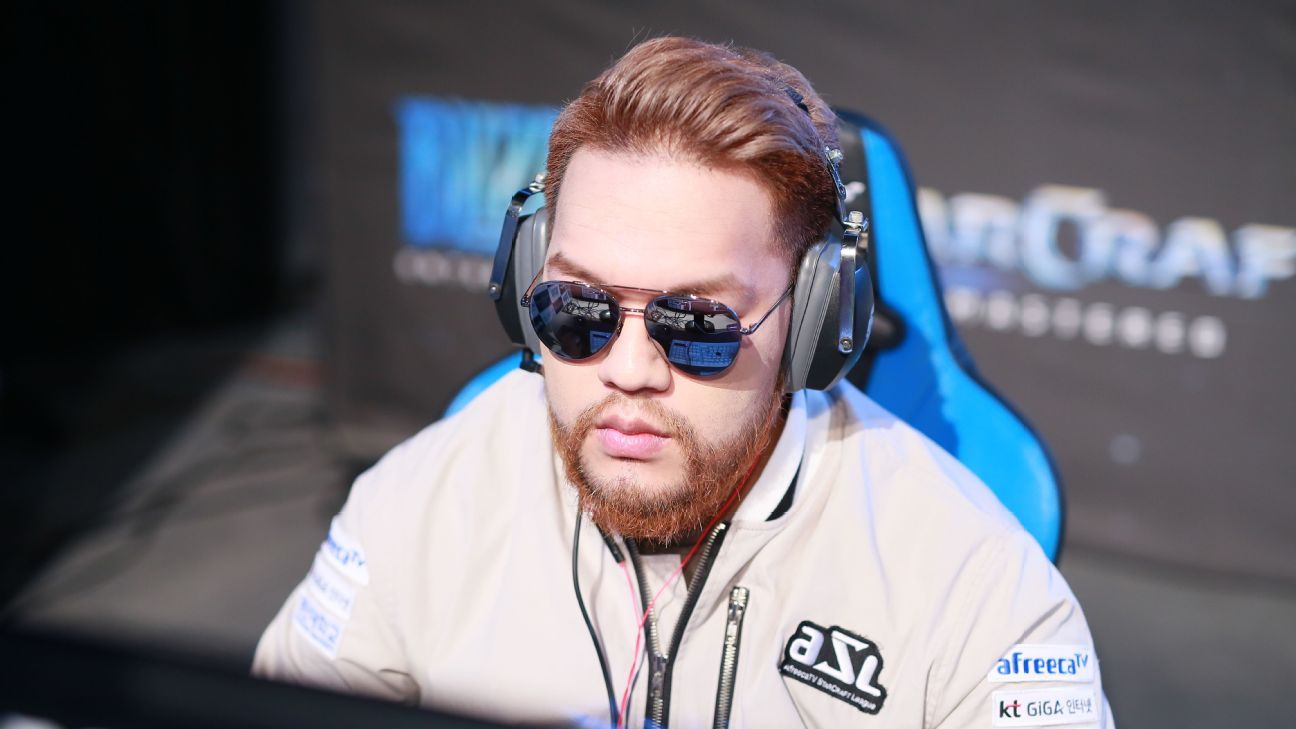 Look at this guy above. Is he really the kind of person you would want to call a noob? You know he'd pull those sunglasses right off his massive face and start talking about how much higher his rank is in StarCraft 2.

He wouldn't just do that to you, either. StarCraft 2 pro player Lim "Larva" Hong Gyu is so confident in his gaming skills that he taunts even the best players in the world when he can. Some say it's because he's a showman who likes to have fun, while others just call him a douchenozzle.

Such was the case during this week's Zotac Cup Masters Showmatch where Larva wanted to make a point that he's a force to be reckoned with. In an untraditional manner, he plopped his big fat foot on the table in the middle of a match against Yi "Legend" Seon Jeong and let his toes do the talking.

For reference, Legend is a sponsored player from Korea who is recognized as one of the best observers in the game. In other words, he has a high game IQ and thousands of hours spent in the game. Oh, and this was the finals match for the grand prize.

As you might have noticed Larva was already about to win the match anyway, and was just showboating. Still, it's a smelly sight that didn't do his opponent's morale any favors.

This wasn't the first time Larva showed bad manners during the tournament. He made units dance and even pretended to take a nap in the middle of important matches just to make a point about how little he cares about ending up on Reddit's front page.

It's to a point where Zotac has officially banned him from future events. Its statement was as follows:

On Dec. 4, at Zotac Cup Masters SC:R International showmatches held by Zotac and Blizzard Entertainment, Korean Progamer Larva did something seemed to be humiliating his opponent. With regard to this accident, we announced things as follows:

What Larva did in the match is very rude, Zotac will not stand for this. For the embarrassment Larva brought to Legend and his fans, Zotac will apologize to Legend and all the fans and media concerning this accident officially.

What Larva did in the match has nothing to do with Zotac, nor did he tell the organizer in advance. What he said 'the organizer permitted this' is definitely not true and brought about trouble to us, we had a thorough conversation with the player on this. We promise we will improve regulation during the matches, in case something happens next time.

With regard to this, Zotac finally determines that: Larva will be banned from any Zotac Cup events from now on! And we promise we will never invite any players who have done something similar before. We are open to all reasonable ideas

Finally, Zotac wishes that Larva will apologize to Legend for what he has done. 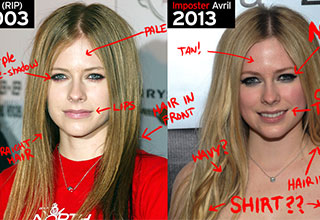