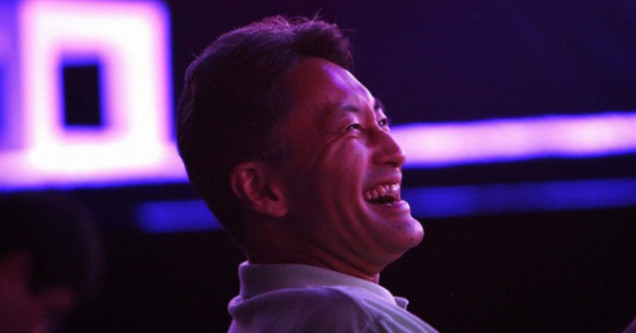 Sony has announced that the PS4 has sold over 70.6 million units. This averages to over 17.6 million units sold per year since November 2013, which is almost the same pace as the PS2 that currently holds the record for best-selling console of all-time at 155 million.

Maybe even more impressive is that the PSVR has sold over two million units despite seemingly everyone online acting like it's a stupid thing to buy. It's seen a huge boost recently thanks to a $100 price drop and Black Friday deals.

The Xbox One hasn't been a particularly difficult adversary this generation, and in-fact is still at around 35 million units sold. However, the Nintendo Switch is hot like fire right now, and will likely be the biggest competition that the PS4 will face in the coming years.

Some analysts believe that a PS5 is on the horizon, but won't be out until around the 2020 timeframe, roughly when Final Fantasy VII Remake will actually release. 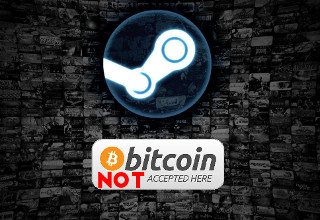